What to do if you’re investigated by HMRC

The majority of people pay the right amount of tax when it’s due and are not involved in tax avoidance schemes.

Nonetheless, there’s a minority that doesn’t, and as a result, HMRC conducts a large number of compliance checks annually. These are initially simple fact-checking exercises. Depending on what is ascertained, these may then go much deeper. 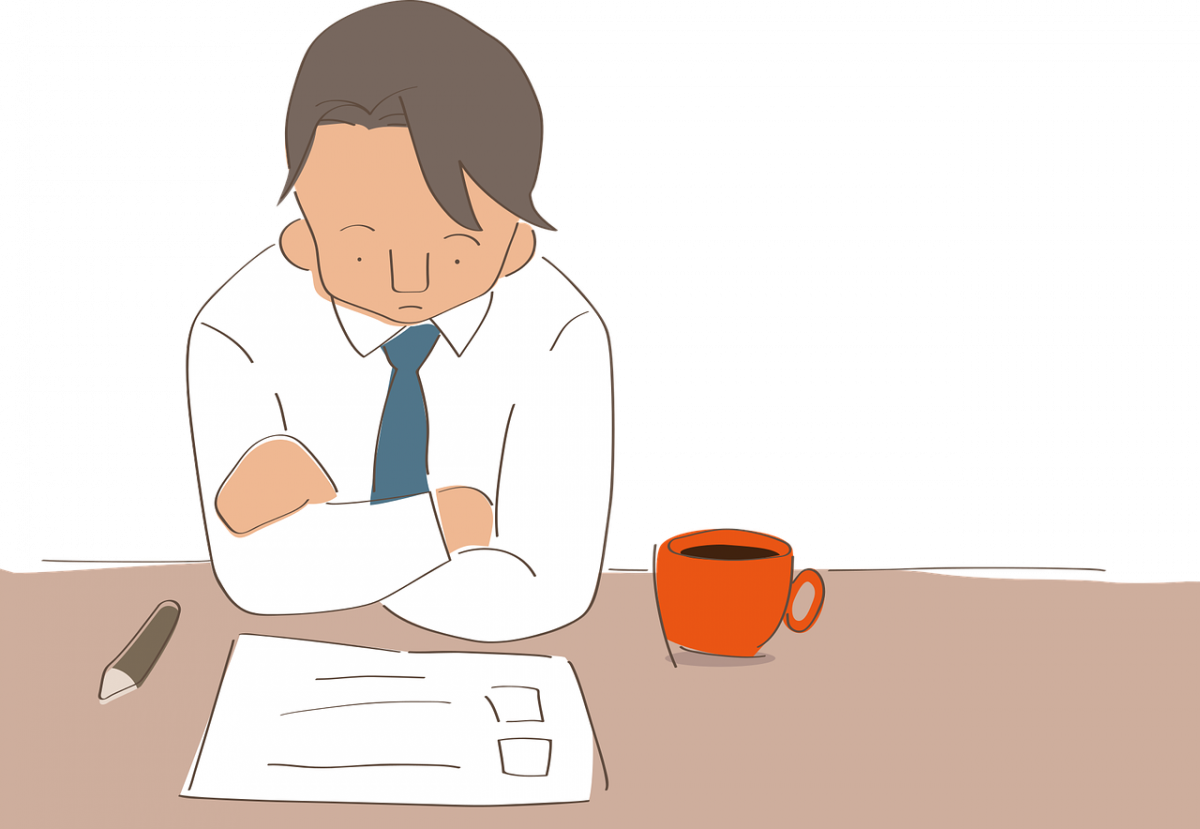 Here, Simon Renshaw the senior insolvency practitioner at AABRS explains what to do when you’re being investigated by HMRC.

Most enquiries are triggered via computer

Compliance checks are almost always triggered by HMRC’s powerful supercomputer based on some anomaly. Perhaps figures submitted on a tax return don’t tally. Another example might be when a small company suddenly makes a large VAT claim, or inversely when a business with a large turnover declares a small amount of tax.

In the search for new sources of revenue and to achieve its demanding targets, the taxman is coming down hard on routine errors, so it’s crucial not to get caught out by a simple compliance check. Once the initial information notice has been received, you should consider whether they will need professional advice from an accountant or bookkeeper and gather the information the tax authority has requested to ensure the investigation goes as smoothly as possible.

What are the red flags?

Although compliance checks (also known as tax enquiries, investigations, assurance visits or inspections) are carried out randomly, here are some factors that may make a business become the target of an investigation.

The only way HMRC can work out whether the tax return is, in fact, correct is by conducting a compliance check.

What happens when HMRC decides to investigate?

Once the tax authority has decided to carry out an investigation, certain information will be requested and this could be one of the following: accounts and calculations, company tax return and/or PAYE records and returns.

The timescale is typically 40 days from the date of issue of the information notice.

More often than not, the anomaly that has triggered the investigation is due to nothing more than a minor discrepancy and the case is closed quickly. However, on occasion, some cases will need to be investigated in more detail, and in this scenario, HMRC may request further information to help them with their tax enquiry.

What are the possible outcomes?

Here are some of the most common outcomes and what will happen next in the process:

Overpaid tax – the business will receive a rebate with interest

Underpaid tax – the business must pay any tax owed within 30 days, plus interest

Deliberate wrongdoing – the taxman may escalate the case to criminal status. In this scenario, the penalty will have to be paid and the amount will depend on factors such as why the tax was underpaid or over-claimed, and on how quickly HMRC was informed of the mistake and how much the business cooperated throughout the enquiry.

The investigation will end with a decision notice or an agreement on a contract settlement, which is a legally binding agreement between the taxman and the business, whereby they agree to pay the money owed and HMRC agrees not to use its powers to recover the debt. Decision notices are usually received in writing, detailing exactly what the final position is and can include a penalty notice or an assessment.

Being subjected to a compliance check by HMRC for late, non-payment or underpayment of tax can be distressing. However, once a tax return has been investigated, it won’t be investigated again. Additionally, where robust financial records are maintained, the business is managed responsibly and directors deal with HMRC in a professional manner, the business is certain to sail through the process.

More on complaining about the HMRC and freelance tax advice.