Freelancing is on the rise. According to the Office for National Statistics, self-employment is rapidly growing in the UK. The self-employed make up 15.1 percent of the labour force, increasing from 3.3 million in 2001 to 4.8 million in 2017.

This isn’t really a surprise, given the known perks of being a freelancer - namely, having the freedom and the power to be in control over your own career. However, with great power comes great responsibility - filing a mandatory yearly self-assessment return being one of the greatest of all. 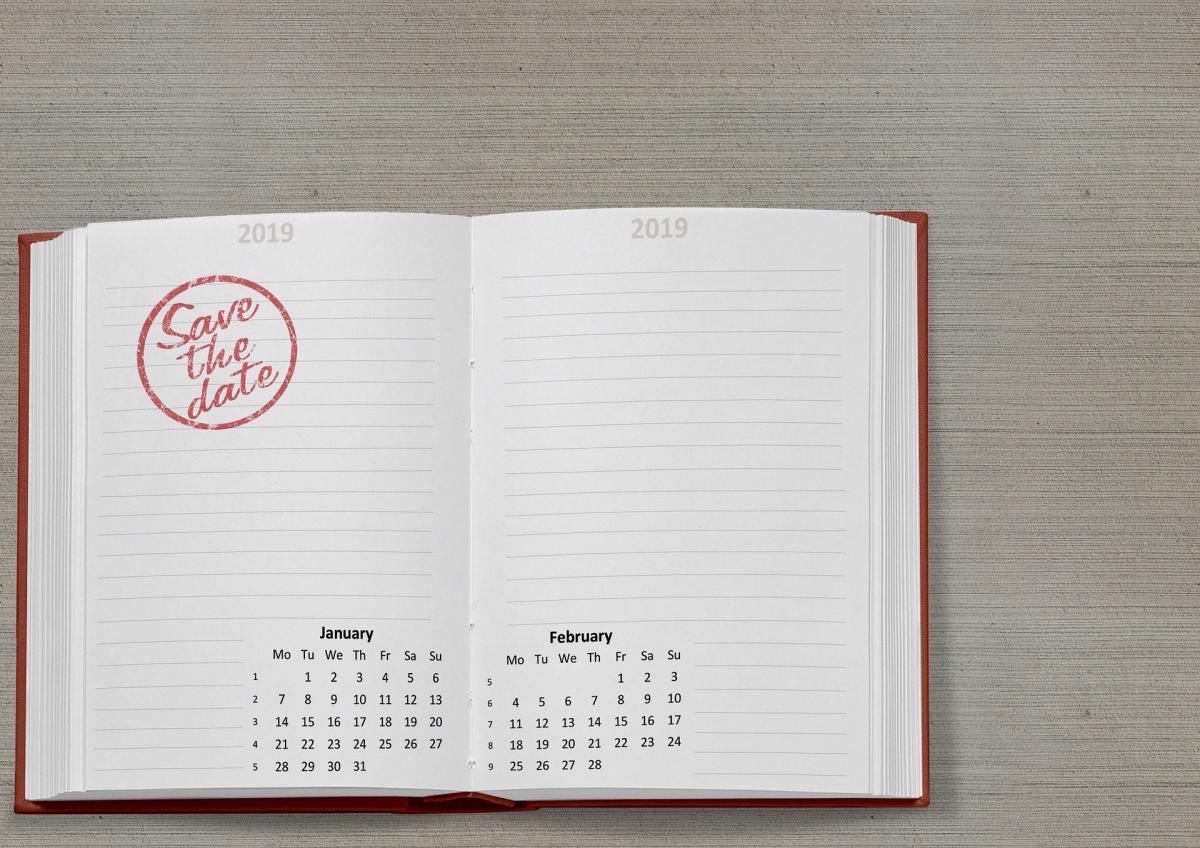 HMRC doesn’t make it easy, and come tax season more often than not freelancers will find themselves, at a bare minimum, confused with the process. As the rules tend to change every fiscal year, it’s easy to make mistakes and to get lost - especially if this is the first time you have to do it.

Here Tram Abramov, the CEO and Co-Founder of TaxScouts, highlights the most common mistakes freelancers make when filing a self-assessment tax return and how to fix them.

You need to register as a freelancer with HMRC

A very simple tip is: if you’re a freelancer you must register for self-employment with HMRC (and apply for a Unique Taxpayer Registration number, or UTR) to file your taxes. Not registering for self-employment is a very common mistake people make and as the process to register can take a few weeks it might complicate things further down the line if it's not done straight away. The deadline to register is every 5 October if you were self-employed during the previous tax year, so get to it if you’re newly self-employed.

A common misconception, particularly among freelancers, is around their personal allowance - this is something that applies to all UK taxpayers and for the 2019/20 tax year it’s £12,500.

If you’re self-employed, you can get up to £1,000 each tax year as a tax-free allowance: this is called the Trading Allowance. This is a very good, but under-promoted scheme that means that freelancers with less than £1,000 in expenses no longer need to save receipts and track down expenses. They can just claim the £1,000 - even if they actually had less than £1,000 in expenses. No receipts or admin required. But no other self-employment allowances (like mileage, home office, etc.) and expenses can be claimed over this, if this is used.

Missing out on expenses

Freelancers sometimes might forget that anything used for business purposes can be expensed. Travel, home costs, stationery, phone bills, etc. For example, if you work from home you can claim your home rent back - either the percentage of the home used for work or a flat home office allowance. There are so many very obvious things that can be expensed based on what they do for a living, but so many people either don’t know that they can expense things or are afraid to do it.

Many freelancers balance both employment and self-employment. When doing their tax return they need to declare all income and expenses, even if they have already paid tax on their employed earnings. This helps HMRC get a full picture of their tax situation so they won’t be double taxed.

This seems like an obvious one, but so many people dread doing their taxes to the point of blissful ignorance. Key dates for self-employed are: 6 April to 5 April is the tax year every year. The following 5 October is the deadline to register as self-employed if they were self-employed the previous tax year. And 31 January is the deadline to file and pay their self-assessment tax return. Missing deadlines can result in hefty, increasing fines, so if you are late, make sure you catch up as soon as possible to reduce the amount you might owe.

Since freelancers need to pay for their self-assessment tax return until 31 January, it’s important to plan ahead and save money throughout the year so they don’t end up with a fairly large bill with little notice. As well as trying to save as they earn, it’s also a good idea to file the tax return as soon as possible at the start of the new tax year so that they know how much they need to save up for and pay in January.

More on tax advice for freelancers and the tax rates and allowances for the tax year 2019/20.