Whilst the government have recently provided a route out of the pandemic, it continues to impact the way of life for many freelancers and it’s never been so important to manage finances and plan ahead. 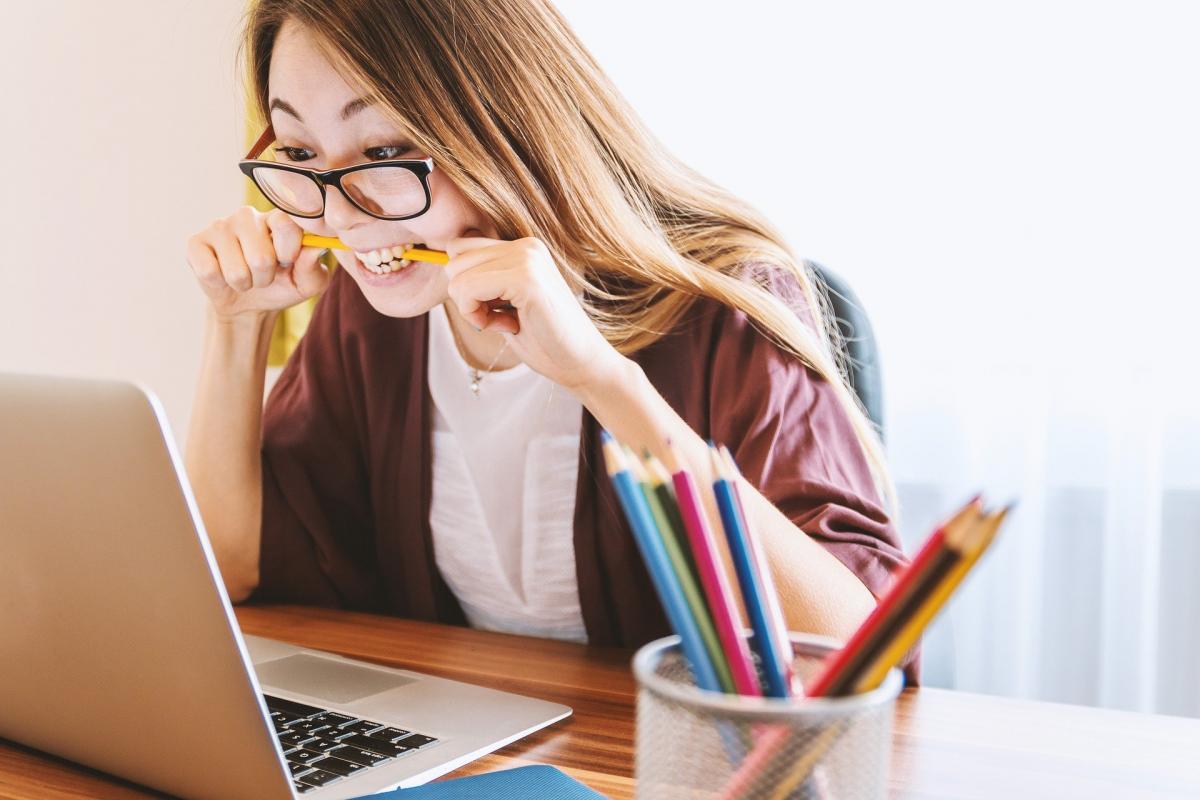 This includes understanding the latest tax changes and how they will affect you. One such change was the government’s Self-Employment Income Support Scheme (SEISS).

There were also further changes when HMRC waived the late filing penalties relating to the 19/20 self-assessment tax return, this gave breathing space to 1.8 million individuals who did not submit their tax return by the 31st January deadline.

However, we appreciate that it’s difficult to stay on top of tax law at a time of such uncertainty. That’s why we’ve asked Mike Parkes from GoSimpleTax to break down the biggest support package of 2020, and how it could impact you in 2021.

The introduction of the Self-Employment Income Support Scheme (SEISS)

On 26th March 2020, Rishi Sunak announced that the government would support self-employed workers in the form of a grant worth 80% of their profits for a period of three months. This was capped at £2,500 and applications were closed on 13th July 2020.

To qualify, you had to meet a number of requirements. Firstly, more than half of your income had to come from self-employment. Secondly, to protect against fraud, you had to already be self-employed and have submitted your tax return for 2018/19 before the 31st January 2020 deadline. This enabled HMRC to calculate the grant payment due if you were eligible.

On 29th May 2020, SEISS was extended by a further three months, allowing those previously eligible to claim a second grant. This instalment was worth 70% of average monthly trading profits, paid out in a single sum covering three months’ worth of profits and capped at £6,570 in total.

The third grant, announced on 24th September 2020, covered the three-month period from 1st November 2020 until 29th January 2021. This was worth 80% of average monthly trading profits and paid like before.

The fourth is set to cover the next three-month period, from the start of February until the end of April. However, the level of support available will not be published until the Spring Budget, which takes place on 3rd March 2021.

As there is currently no information concerning the rules for the fourth SEISS grant, we here at GoSimpleTax are urging all our users to submit their tax return immediately. After all, there’s a strong possibility that they could determine your eligibility, and you must do it in order to set up a payment plan.

Whilst the support from the government has been welcomed with open arms, by most freelancers, it is worth noting that these grants are taxable. Each grant should be reported on your tax return, as income, in the accounting period they were received. This means there may be tax and NIC due on these payments and therefore it may impact your tax liability due 31 January 2022.

The extension of the Self-Assessment filing deadline

In recognition of the ongoing impact of COVID-19, HMRC announced that freelancers, sole traders and the self-employed would be exempt from a late filing penalty, provided that they filed online by 28th February 2021. However, this has proved somewhat confusing as self-employed individuals were still expected to pay their tax bill by 31st January.

Any individuals that failed to do so would be charged interest from 1st February on any late payments. This became even more costly if you delayed your payment on account from July 2020 (another COVID-19 response measure), as the two payments were both due on 31st January 2021 and each accrued interest.

In a further curveball announced 19th February HMRC confirmed that the initial 5% late payment penalty on self-assessed tax would not be charged as long as the tax is paid, or a time to pay arrangement is agreed by 1st April 2021. The self-assessment timeline is now

If you’re unable to pay your tax bill in time, the government is advising you to pay in instalments. This enables you to spread the cost of your tax bill over a few months. Bear in mind that you must owe £30,000 or less and have no other payment plans or debts with HMRC. Your tax returns must be up to date, and you also have to sign up before 1st April 2021. It’s worth noting that you’ll have to pay interest too.

The cost of COVID support measures

Government borrowing has increased significantly as a result of the coronavirus.  It’s expected that the government will need to introduce significant tax measures to recoup these costs. While it has already been suggested that the Chancellor won’t want to introduce any that will impact spending, rumours of changes to National Insurance, fuel duty and pension relief have all continued to circulate.

A new tax aimed at online sellers has also made many prediction lists in the run-up to the Spring Budget. Some of these sellers have seen an increase in demand over the pandemic compared to the high street. By introducing new charges, the government may hope to redress the balance.

In the meantime, it’s important that all Self-Assessment users keep a keen eye on the latest support. While filing your tax return may help secure your eligibility, there’s no guarantee that you'll still qualify despite claiming the previous three grants. Keeping yourself well informed will help you to know where you stand.