How to pay yourself as a freelancer with a limited company

This article relates only to freelancers operating through their own limited company and not to those freelancers operating on a sole trader (self-employed) basis, whose pay considerations I have already outlined for FreelanceUK readers here, writes chartered accountant Graham Jenner, founder of tax advisory Jenner & Co. 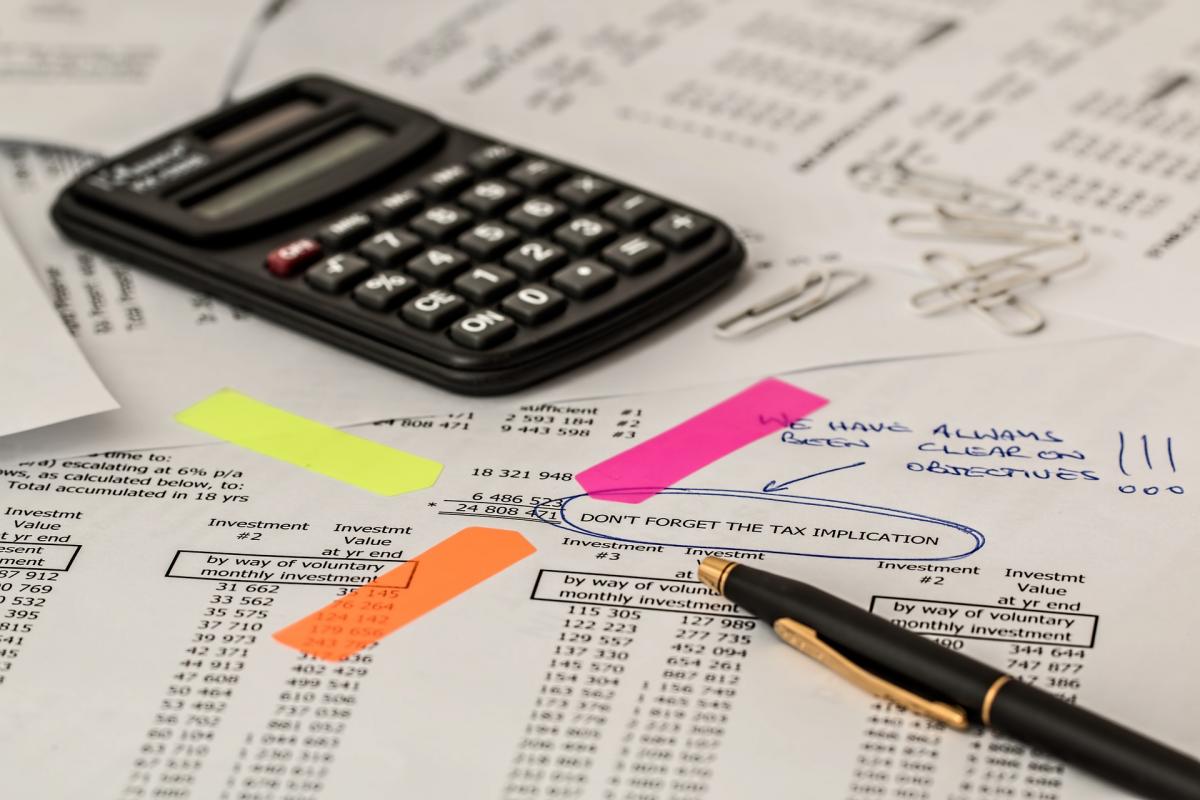 The first thing to note about working through your own limited company is that, although you own the company and you work for the company, it is a separate legal entity to you.

Next, consider that money is taken from your company by you either as salary or dividends and very often, both.

In fact, freelancers who operate through their own limited company will typically take a small salary and will take the rest of their income as dividends.

The reason for this is that National Insurance is not payable on dividend income as it is not earned income. Dividends are a distribution of the company’s profits to the shareholder.

There is no set or laid down amount that a company must pay its director as a salary -- as National Minimum Wage regulations do not apply. Directors are free, therefore, to pay a small salary, likely to be at a level where little or no national insurance is payable.

There are two types of National Insurance (NI) payable on salary, 13.8% Employers NI (paid by the company) and 12% Employees NI (paid by the individual). So, paying dividends rather than salary can give quite a significant saving.

Be aware, the following example and guidance assumes that the director takes a salary of £8,840 per annum (p.a.), on which no NI is payable.

First, we have to work out the tax for the company.

Let us assume that the company makes £50,000 profit after all business costs, but before any salary is taken.

This leaves the company with £33,340 profit after tax, which is available to be paid to the shareholder as dividends.

No tax due on this as covered by personal allowance)

N.B. If you’re crunching the numbers yourself, it is easier to work on annual figures and then divide the net by 12 or 52 to obtain the net income per month or week.

ALERT: The company can only pay out in dividends up to the amount of realised cumulative after-tax profits.

For freelancers, profits in the accounts will generally be realised profits.

The higher rate tax threshold is reached when dividends are £43,430, assuming £8,840 salary.  The company would need a profit of £62,457 for the year before salary and tax, to be able to pay this level of salary and dividends.

If the company made more profit than that, and the director wanted to pay larger dividends, then, for each additional £1,000 of profit, £190 of corporation tax is due, leaving £810 post-tax profit available for additional dividends. The individual would then pay 32.5% tax (as then in the higher rate), leaving £546.75 of extra take-home pay.

Use it or lose it

Paying above that amount, when you don’t need to, creates a higher rate tax liability, whereas leaving those profits in the company to be paid at a later date could enable them to be taken in a year when only basic rate tax applies e.g. in a year when there is little or no work (either due to the market, or by choice – perhaps even on retirement).

Where tax does get taxing (cont.)

There is, therefore, a big incentive not to take income at that level. Assuming you don’t need that money to live on, options to consider are:

Also, if income is over £150,000, then any dividends paid that take income into this so-called ‘Additional’ tax rate bracket are taxed at 38.1%. This gives an effective rate on those dividends of almost 50% (including the 19% corporation tax).

As both corporation tax and personal income tax are payable in lump sums, it is easy to feel that there is more money available than there really is – and, perhaps, be tempted to take additional sums. It is well worth setting aside an estimated provision for tax based on the above calculations.

Tax on other income

The above assumes that you do not have any other taxable income in the tax year. If you do, then you will need to treat that income as the first part of your overall income, using personal allowances against that income first.

In considering the above, it is important to factor in that sufficient cash should be left in the company to meet its liabilities as they fall due. This may mean restricting the amount that might otherwise be taken as a dividend – or, where possible taking the appropriate level of dividend for tax planning purposes, but lending back to the company some of the money to meet its cashflow requirements.

Finally, if you are unclear on the amount of tax to set aside, or how much you should be taking from the company, ask your accountant.