Do I need to complete two tax returns if I’m a Briton who freelanced in Germany?

Freelancer’s Question: I lived in Germany from February-October 2019. I registered as self-employed there as I'm a freelance translator, but also had two 'mini jobs' as a hotel pianist and a babysitter. I moved back to the UK, and now I'm trying to figure out my tax situation! 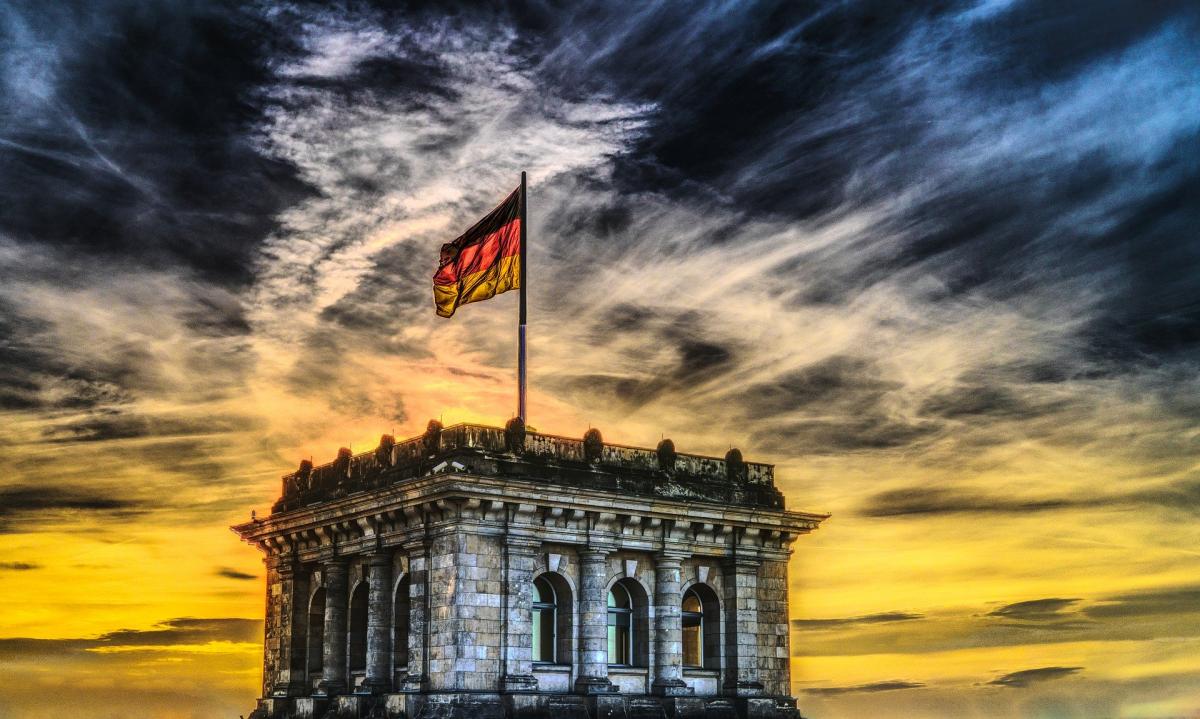 I rang HMRC yesterday and was assured that all of my income would be considered 'foreign income' as all my clients are based abroad and pay me in euros. But on HMRC's website, it says if I have lived in the UK for more than 183 days of the tax year (which I have, just), I am officially tax resident in the UK, meaning all my self-employed income for the tax year should be taxed in the UK -- no matter where it came from.

Further confusing me, under German rules, a website says if I lived in Germany for more than six consecutive months (which I did) I'm tax resident there for that tax year. This Freelance UK article -- Freelancers’ Questions: How to bill a now foreign client and pay the tax? suggests I should fill out a German tax return for my work in Germany; is that right?

Finally, some of my German clients who I work remotely for now, still pay me into my German bank account (it's just easier); would this income still be taxed in the UK?

Expert’s Answer: The tax residence rules differ in Germany and the UK, and it is possible to be tax resident in both countries in a given tax year. The first thing to note is that in Germany, the tax year is the calendar year. In the UK, the tax year runs from April 6th to the next April 5th.

Since you were not out of the UK working for more than a tax year (April 6th 2019 until April 5th 2020), under the UK tax rules, you remain UK tax resident throughout this period. You remain liable to UK taxes throughout 2019/2020 and must declare your worldwide income to HMRC.

The situation in Germany is that you were working freelance in Germany for more than six months and, as you correctly say, you become tax resident there and are liable for German tax on your worldwide income. At this point, the UK Germany Double Tax Convention (DTC) saves you from having to suffer income on the same income twice.

Your first (and second) tax return...

You also need to complete your UK return of income under self-assessment. When you complete this, you will show your income as foreign income together with the German tax you have borne.

HMRC will compute your UK income tax on your worldwide income in both 2018/2019 and 2019/2020 less the taxes that you paid in Germany. If the UK taxes are higher than those in Germany, then HMRC will demand the difference from you, but if the UK tax is less, then you are not able to claim a refund.

Not clear, and not an issue

And it’s not totally clear if you did or didn’t (yet it seems unlikely based on the wording of your question), but before you left Germany, you should have completed your income tax return.

In answer to your final question, as far as taxes are concerned, it makes no difference if you receive income in a German or a UK bank account as a freelancer, as this does not affect the tax outcome unless you are non-domiciled in the UK. Good luck sorting your tax affairs!

The expert was Kevin Austin, managing director of Access Financial, an advisory and services provider to freelance contract professionals who work overseas.