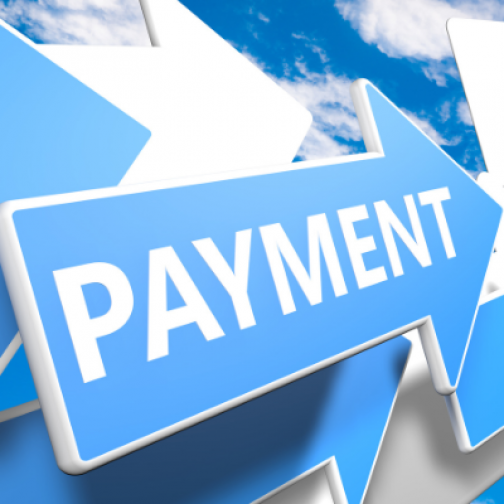 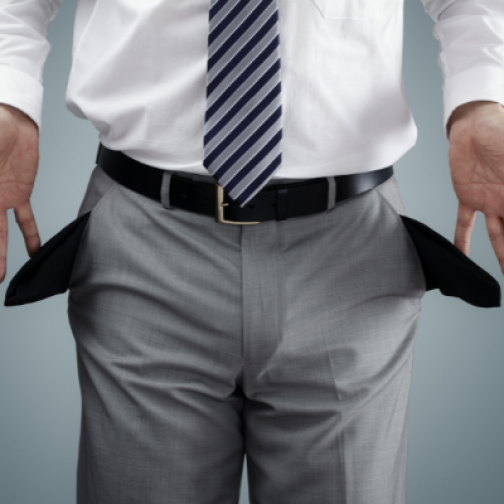 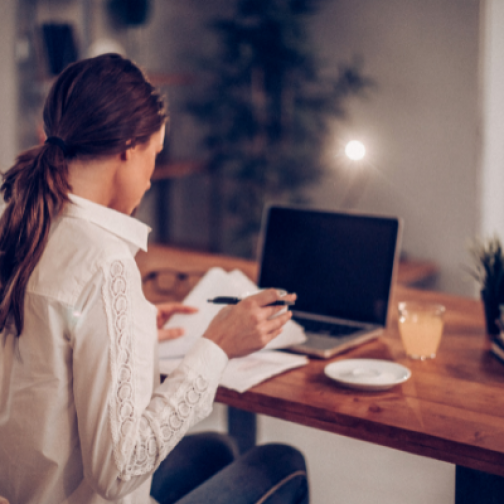 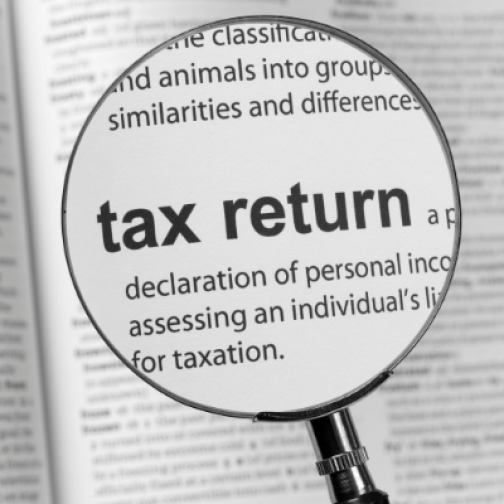 Pressure mounts on Bank of England to freeze interest rates despite surprise rise in retail sales.

Big tax rises and revenue shortfall to be omitted from Pre-Budget Report.

Banks cash-in on base rate rise

High street banks 'betray the trust' of savers by duping customers of £162m.

First-time buyers are being offered a toehold on the property market under a new scheme to loan nearly nine times their salary for a purchase on a first home.

The government has pledged to rule out one-man businesses from having to pay liability insurance.

As the scale of the nation's retirement savings shortfall is highlighted this week, accountants slam the Chancellor for further discouraging us from saving as he reduces the amount we can put aside in ISAs from next year.

Tories pledge to deal with eight areas of tax

Conservatives set to declare tax-cutting "targets," tough on Labour and easy on the voter.

Has the bubble burst for UK housing boom?

The International Monetary Fund has warned house prices in the UK could fall dramatically, within an eighteenth month downturn of the market.

The Inland Revenue has paid out nearly a £1 million pounds in compensation to people who have suffered through delayed tax credits and payment errors.

Fall in house prices shows market boom is no more

Interest rates slam the brakes on the runaway market and its racing prices.

Homeowners buy second residences at home and abroad to get their spot in the sun.

No change to interest rate welcomed by UK enterprise

The Bank of England has declared there will be no change to UK interest rates which are to hold at 4.75 per cent, as widely expected by most UK economists.

House prices take a break of 0.6 per cent in August, according to Britain's biggest mortgage lender.

Cautious buyers and sellers stabilise house prices for the first time in a year.

FSB warns small businesses on the return of a Spanish company closed down for deceitful advertising.

Throughout June of this year, soaring numbers of people turned to their credit card to fuel a total national debt of £55bn, solely on plastic.

House prices rose 1.2% in May, adding £2,100 to the value of an average home, according to government figures issued yesterday. The increase lifted the annual rate of house price growth to 12.2% from 10% the previous month.

Interest rates remain at 4.5% for July

Interest rates were left unchanged despite warnings from Bank of England governor Mervyn King that rates may have to keep rising to cool house prices.

The prospects of further hikes in UK interest rates could spell danger for the many small and medium sized firms that have depended on bank borrowing to fund their business,

Direct Debit chief says faster banking and clearer choice is a must for UK enterprise - not just its consumers. 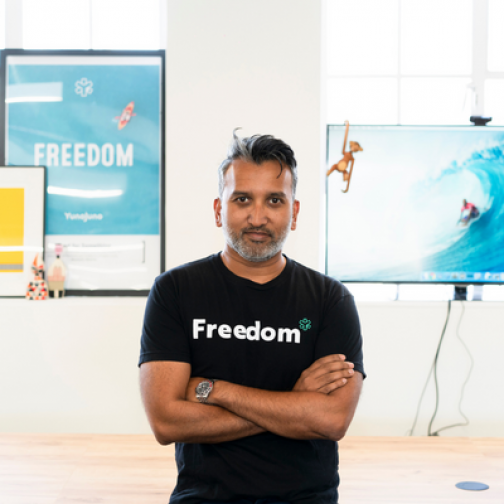 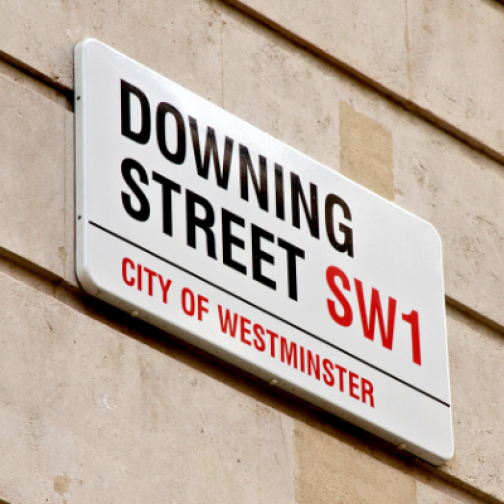 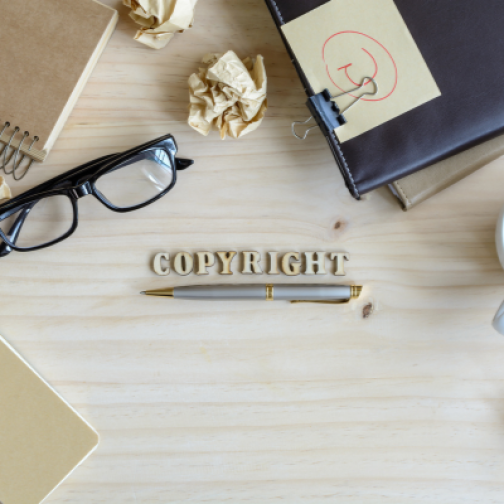