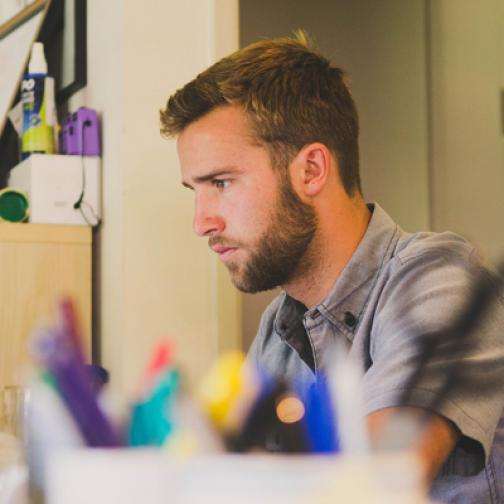 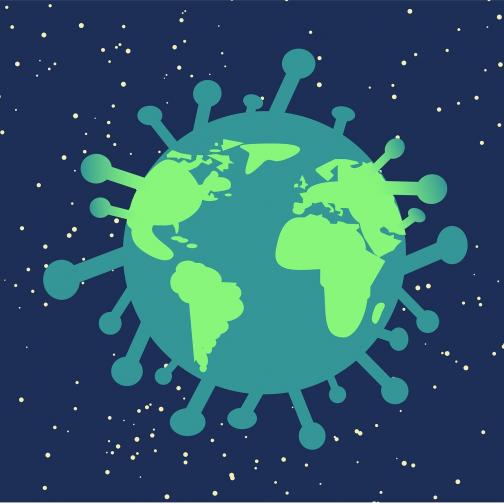 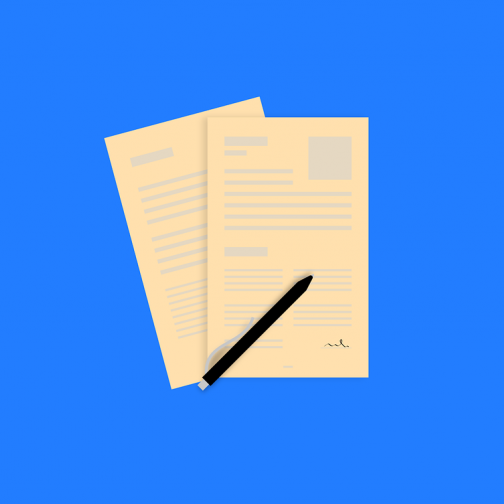 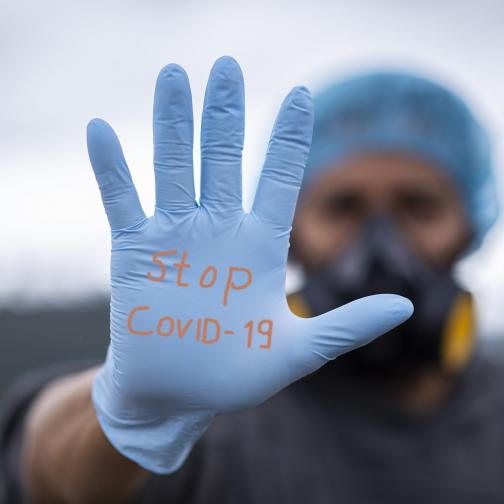 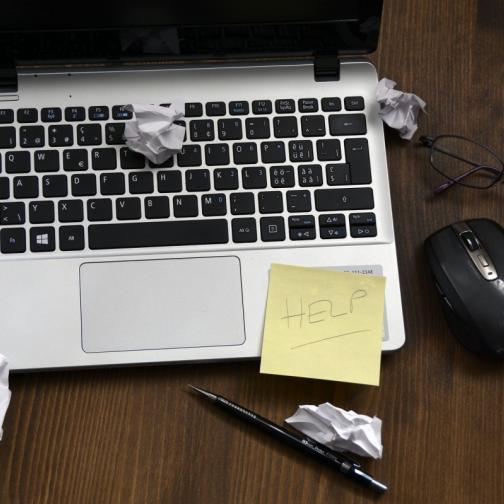 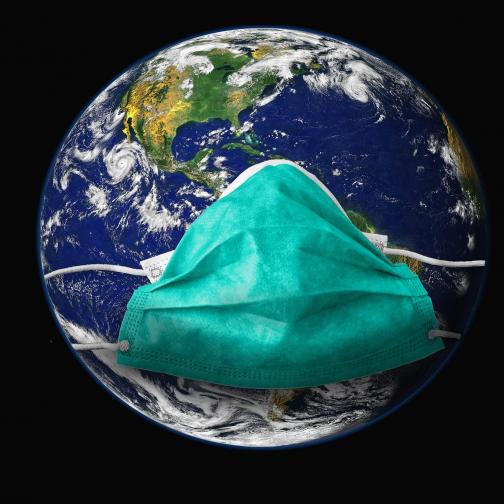 Informal, modern nature of work doesn’t take it out of the traditional tax system, says LITRG.

A higher profile is about the only reward that two-thirds of creatives recently freelanced for.

Creatives reveal why they work as freelancers

Reassurance (of sorts) issued to those whose designs or creations are protected.

Clients confess what they see in self-employed creatives.

Four things that freelance creatives might find 'crucial' in the rest of 2017.

How many contracts freelance creatives have – revealed

Frequent contracts found to be a trait of gig workers -- and a potential cause of anxiety.

Government told how to recognise and support the 'invisible' workforce.

Firms told to catch up, as one in every two workers may soon be self-employed. Its stated that 'Half of workforce to be freelance by 2020' in the Taylor Review.

Self-employed want illness cover more than any other provision from the state.

And, says SMF, give all others who work for themselves a 'self-employed benefits package.'

Workers in the creative industry will have a hard choice on Thursday, hints CIF.

Labour 'making the most freelancer-friendly sounds'

Jeremy Corbyn's party seems to have the edge in securing the self-employed's vote.

Self-employed get their own election campaign ads

IPSE says a golden egg-laying goose being strangled is akin to what the state is doing to the self-employed.

Party manifestos 2017: what freelancers are promised

The big three's key pledges to freelancing and self-employment.

What Theresa May's party is promising you -- and the rest of creative Britain.

Five promises Tim Farron’s party is making to you -- and the rest of creative Britain.

Freelancers' Questions: Does granting copyright have to be retrospective?

Legal aid for a freelancer feeling stung by his client’s Facebook game request.

A supporter of enterprise calls for a tax hike on people in business on their own.

Business body sticks up for self-employment amid claims it is used to deny rights.

Independent creatives need a non-London base when at the risky stage, says CIF.

Freelancers' Questions: Should I set up a limited company instead?

Expert helps a freelancer with designs on incorporating her graphics business.

Brexit wish-list for creatives given to ministers

Freelancers' Questions: Should I VAT register to use projects website?

Reassurance for a creative unregistered for VAT but facing VAT on a site's service fee. Our experts answer your questions 'Should I VAT register to use projects website'.

Freelancers' Questions: Should a sole trader join an umbrella company?

Payroll expert cautions a freelancer on the receiving end of a recruiter's advice.

SMEs 'using four freelancers for every one employee'

Freelancers' Questions: How to guarantee my freelance work?

Legal aid for a sole trader stuck on what should go into a promise of quality. Here the expert answers the question: how to guarantee my freelance work.