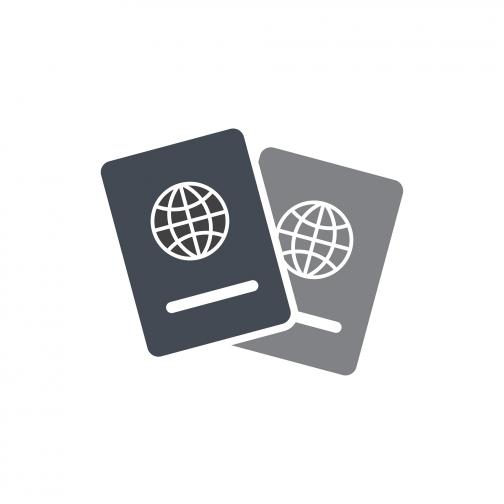 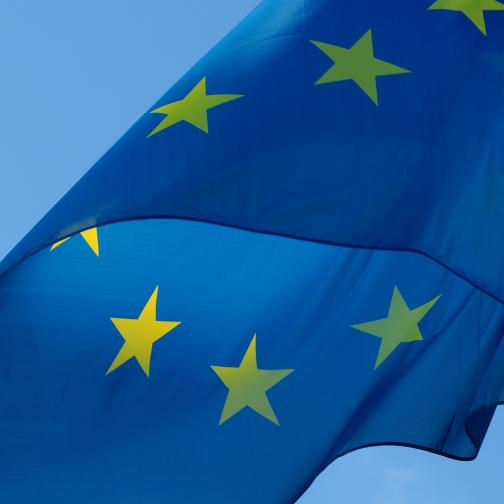 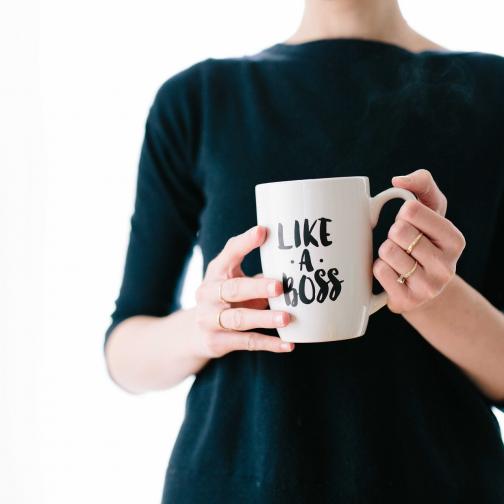 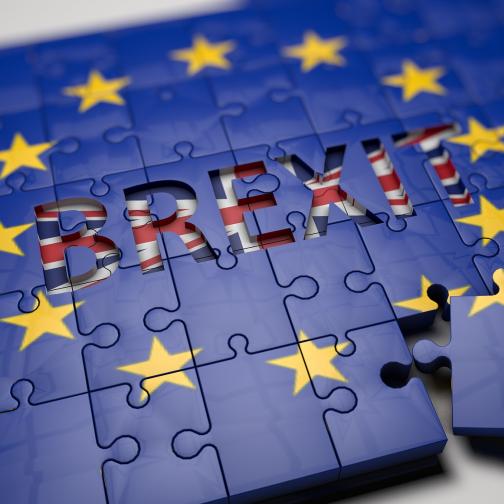 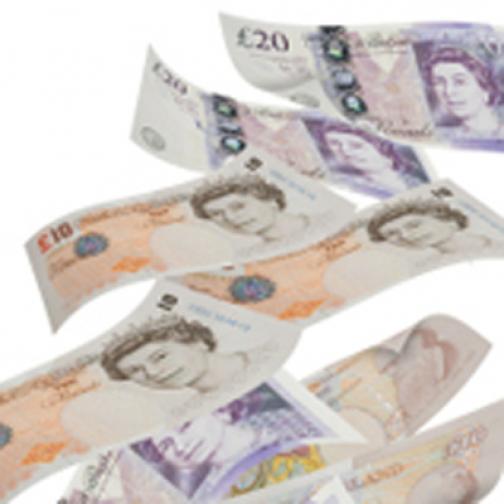 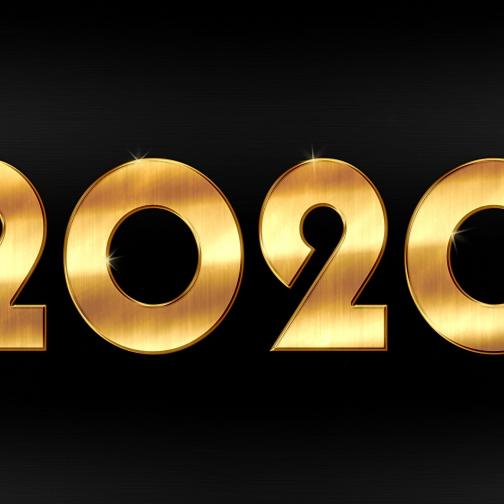 Self-employed get official help on what records to keep and for how long.

Freelancers who ditch self-employment can now notify HMRC by email.

At least one-third of micro-businesses don’t feel understood by Whitehall.

'Today's Budget should correct years of inaction around freelancers.'

Upturn in creative roles credited, in part, to measures in the last Budget.

When freelancers' clients move to the cloud

A checklist to help navigate the technical and legal side of creative services in the cloud.

Why is Yahoo! banning home working?

Mobile work boss on the 'backwards' move of the forward-thinking tech giant.

New openings for Marketing, Media, PR and Digital staff surge past the high of May.

Freelancers should be wary of entering the 'creative and cultural desert.'

Freelancers' Questions: How to run my limited company account?

Expert advice for a freelancer stuck with invoices, expenses and a new limited company.

Freelancers' Questions: What if the job takes less time than I quoted?

Music giant is the latest to sound unconvinced by the UK's anti-piracy stance.

Blueprint to bring jobs and growth to UK creativity comes at an important moment – Harman.

'Cash-basis plan is so poorly framed that few self-employed people will take it up.'

Bean-counters light up video giant with stats, charts and graphs on the self-employed.

UK creatives to drum up business in Hollywood

Government backs creative industry push to get more business from across the pond.

So freelancers, what are your five words for 2013?

'All is not lost if you've already broken your New Year's resolution.'

Being bored at work 'can boost creativity'

Doing the mundane first makes you better at being creative afterwards – study.

Creatives in their late 20s to get start-up loans

Scheme for starting a freelance business extends to 25 to 30-year-olds.

Media and Marketing is a growing business – as long as you are freelance.

What to buy a freelancer for Christmas

Five festive gifts to raise a smile of any freelancer on the receiving end.

'Twice as many online jobs for freelancers in 2013'

Demand for freelance creatives already up 58% - and set to grow further next year.

Freelancers' Questions: Can my client get creative industry tax relief?

Tax expert on the 'super deduction' on offer for creative firms from April.

Why the simple income tax plan for freelancers is too complex

Cash basis plan for the self-employed is misleading, burdensome & anti-business. 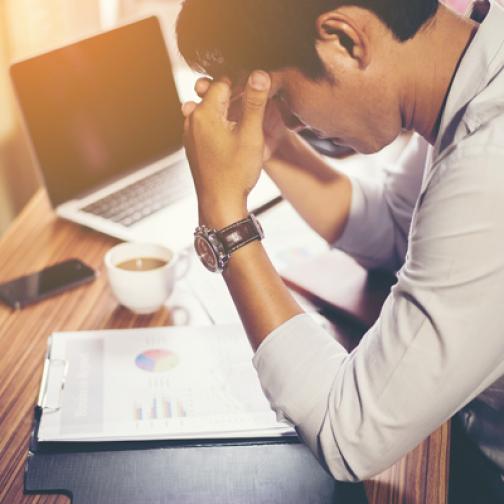 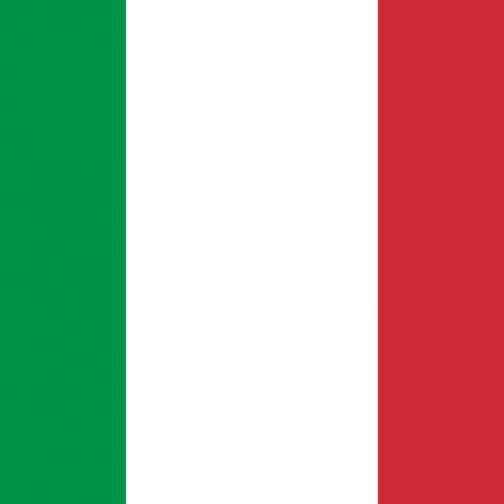