A deluge of criticism has descended upon HMRC and its private sector IR35 reform proposal -- by every organisation to have so far made public its reply to Friday’s consultation. 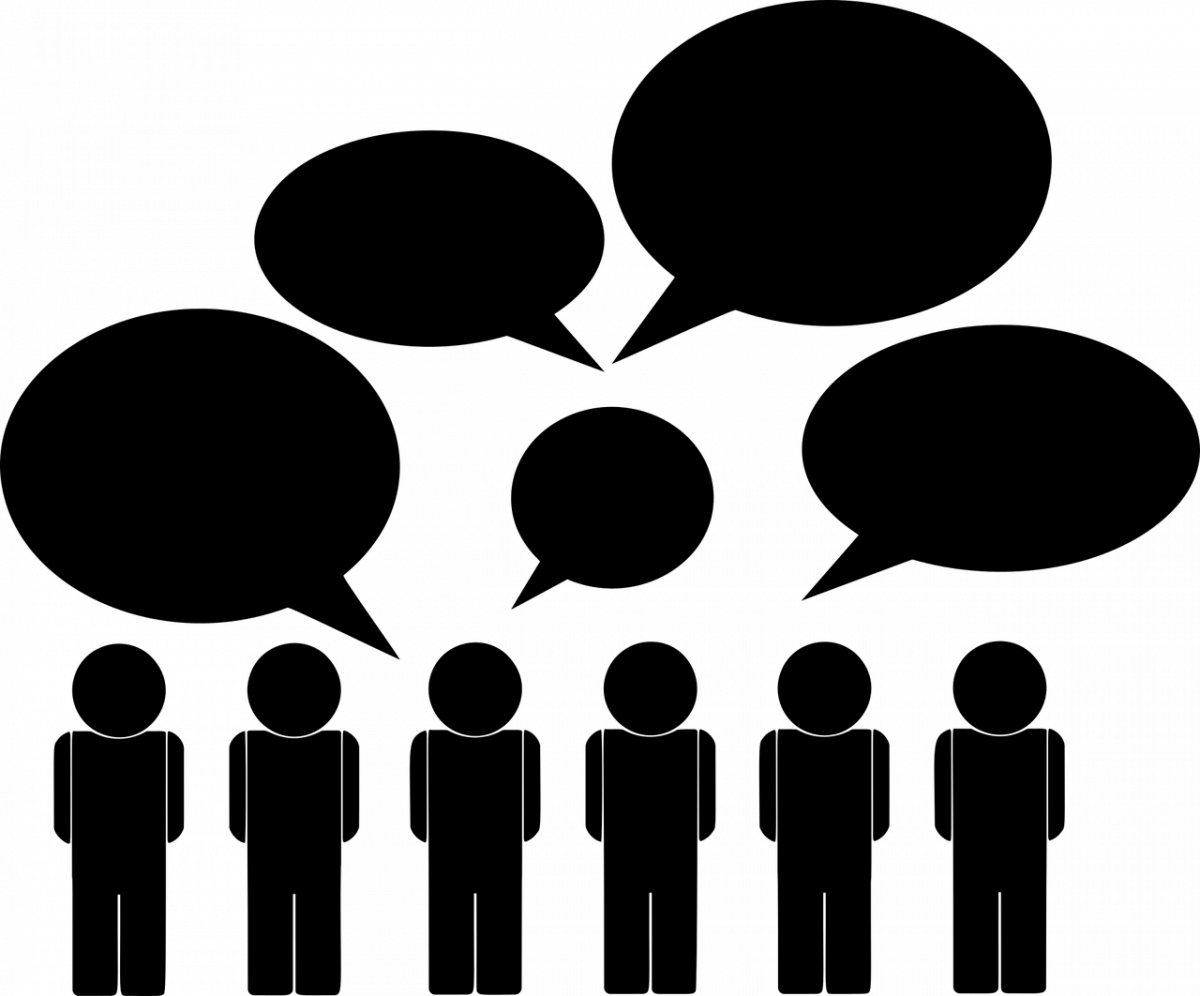 The damning response is made up of individual replies from 12 separate outfits, both inside and outside the freelance work sector, ranging from tax firms and trade bodies to charities and status experts.

Although the 12 are only a fraction of the total number of respondents to the consultation, for being made independently of each other, the uniformity of their criticisms is already stark.

The 12 condemn the plan to rollout IR35 reforms further using terms like “unconscionable”; ‘shambolic,’ “short-sighted” or, amid Brexit and MTD already incoming for 2019, akin to “madness”.

And in a nod to pre-consultation fears that the government will just ignore their alerts, one of the 12 described HMRC as ‘Trump-esque’ -- “just doing what you feel like and not listening.”

Abbey Tax is the first (alphabetically) of the dozen respondents, almost all of whom seem to pose the argument -- 'extending the reforms cannot be feasible, because the reforms themselves are not feasible.'

The status advisory said imposing a new standard rule on the non-standard private sector was “unconscionable,” especially when the rule’s basis -- 2017’s reforms -- is “woefully inadequate.”

The Association of Recruitment Consultancies says there was no independent scrutiny of the reforms, which it has unresolved “complaints” about, yet the proposal is based upon them.

The Association of Taxation Technicians says HMRC’s proposal ‘unfairly reduces take-home pay’ and has no convincing case, so ‘drop or defer it to avoid a rerun of rushed IR35 reform.’

The Contractor Co-operative wants a different model altogether for private sector IR35 reform, as do about half of the 12, who have answered HMRC’s ‘other options’ question.

'Every contractor thrown under the same bus'

The Chartered Institute of Taxation is among them, and it says “mistakes” with 2017’s reforms, doubts over CEST and “difficulties” like blanketing, make a 2019 rollout premature.

At CWC Solutions, boss Carolyn Walsh, formerly of the Revenue – which in court has endorsed case-by-case IR35 assessments, says it is “madness to throw every contractor under the same bus.”

DNS Associates, an accountancy firm serving freelance consultants, says HMRC's proposal is, in effect, basically to ‘treat every contractor as caught [by IR35] without being proven guilty.’

It is the firm’s boss Sumit Agarwal who likened HMRC to Donald Trump, the US president known for his singlemindedness or, as his critics prefer, an inability to listen.

Trade group the FCSA says issues with the 2017 reforms remain numerous enough to deem them a “shambles,” and says extending them is based on ‘HMRC’s simply wrong assumptions.’

IPSE, another trade body, urged HMRC “don’t do it and definitely don’t do it anytime soon,” warning of nine ill-effects, a crippling of the flexible economy and a £14,000 hit per freelance company.

Tax firm InTouch Accounting said the 2017 reforms haven’t worked as intended; have led to non-compliance; were presented misleadingly by HMRC and should not be extended in 2019.

Orange Genie, also a specialist on taxation for freelancers, summed up the consensus by saying extending a system of hirers setting others’ IR35 status is “a proposal built without solid foundations.”

Status experts Qdos says not only would a 2019 extension be premature, it would also ‘break the government’s promise to help small firms,’ by wrongly placing more freelance companies 'inside IR35.'

As well as their arguments against the IR35 reform plan being strikingly similar (in both content and structure), a few of the 12 outfits seem further aligned in their next objectives.

'Could not be worse'

“The next steps for IPSE…is consulting our membership – and more widely – on what the likely outcomes of a move into the private sector would be,” said IPSE’s CEO Chris Bryce.

“We believe we will be told in no uncertain terms by our members that we should be combating this. But I think IPSE’s stance is already very clear:

“This is the wrong thing to do. It comes at a time when the UK is going through a period of uncertainty and UK business is suffering as a result. And while moving into the private sector with these new IR35 rules would be bad at any time, the timing of this proposal and the consultation on it could not be worse.”

Graham Fisher, managing director of Orange Genie said: “We believe we should commit the majority of our resources to a lobbying campaign in September and October to ensure the politicians get the message that this proposal is built without solid foundations.”

Responses to the HMRC consultation from some of the 12 organisations -- as well as other organisations (especially if any emerge as in support of its ‘lead proposal’), will this week be excerpted and published by FreelanceUK.

More on IR35 and freelancer news.