Self-employed freelancers have got just a few weeks left to claim their last support through coronavirus from the government. 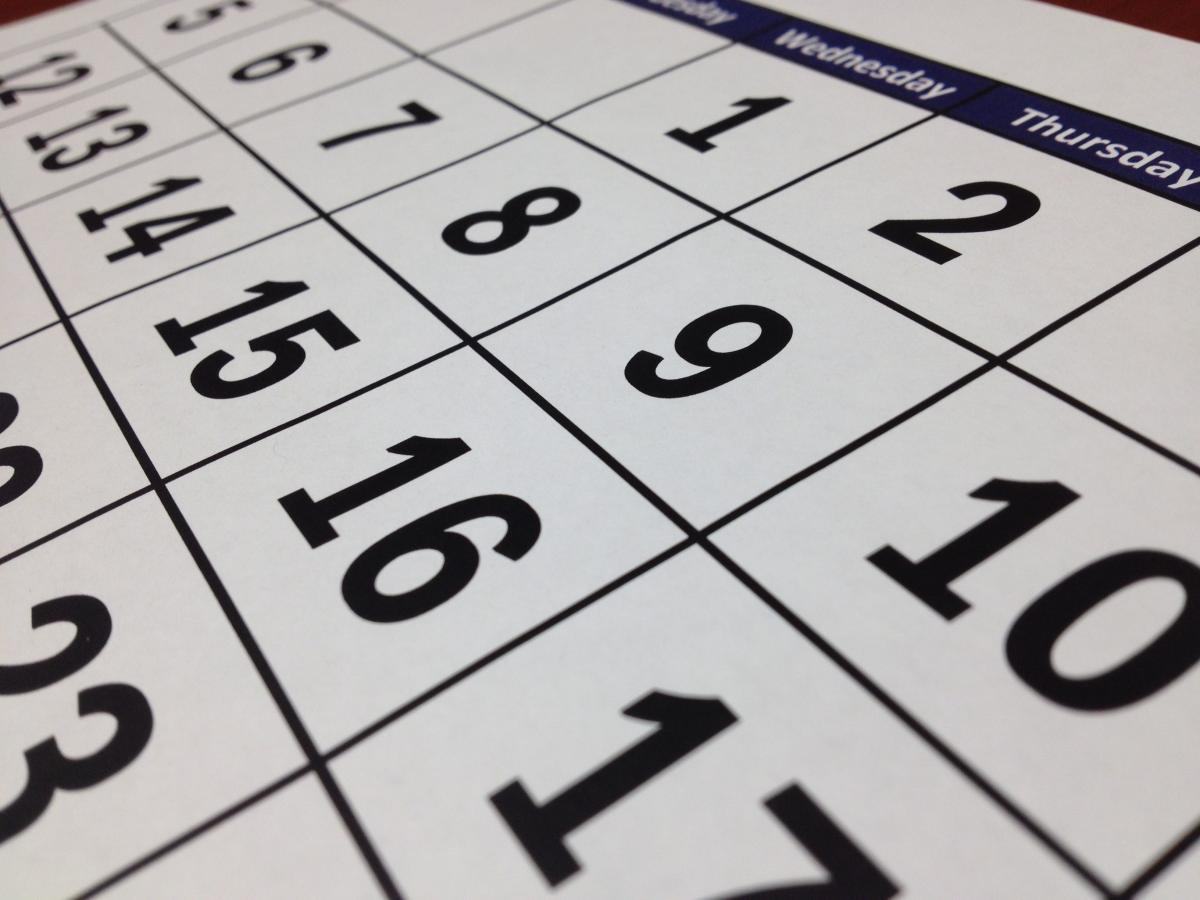 The deadline of September 30th 2021 to claim the fifth and final Self-Employed Income Support Scheme grant has been known about for a while.

It was even warned about back in March 2021, the very month SEISS stage five was unveiled at Budget 2021.

Then, experts stressed that while the grant is for a five-month period (commencing July 2021), the grant payment will be based on just three months of a sole trader’s profits.

Another aspect of the scheme which, at the time, caused advisers to freelancers to issue updates, is that SEISS users, for the first time, must prove profit dips of 30% to obtain the maximum grant.

'Customers must claim themselves'

But these are not the SEISS aspects which HM Revenue & Customs advised sole traders to beware of, when the tax department was contacted by FreelanceUK last week.

In particular, asked about alerts which it apparently took to social media to issue, HMRC confirmed that there is indeed an issue over the identity of the party who actually makes the SEISS application.

“When applying for a SEISS grant, customers must make the claim themselves,” a spokeswoman for HMRC says, ruling out tax advisers as claiming on their clients’ behalf.

“Accountants may be able to help customers with where to find the relevant information to make their claim, including how to calculate turnover for the fifth SEISS grant.

“But they [accountants and tax agents] must not claim on behalf of their clients.”

In a statement to FreelanceUK, the tax office acknowledged that some customers, especially those who “require digital support,” might prefer to have their accountant claim for them.

But the HMRC spokeswoman warned that, “if an agent makes a claim on their client’s behalf, this will trigger fraud alerts, cause delay or end in the claim being rejected.”

The second SEISS area which HMRC indicated requires freelancers’ attention is timing because, while the September deadline remains the final cut-off (for furlough scheme applications too), sole traders may have received personalised dates from HMRC.

Issued to avoid a stampede, and a potential crash of the Revenue’s online systems, the personalised dates should have reached potential SEISS claimants at stage five’s initial opening.

The HMRC spokeswoman explained: “Throughout the Self-Employment Income Support Scheme, including for the fifth SEISS grant, HMRC contacted all customers who we believed to be potentially eligible for the corresponding grant.

“HMRC provided these customers with a personal claim date, indicating the earliest date from which they can apply for the grant. Customers could apply anytime from this date until the claims service for each iteration of the SEISS grant closed.”

The HMRC spokeswoman continued: “For the fifth SEISS grant, eligible customers have until 30 September to claim. As we did in the previous SEISS schemes, for the first week we invited customers to claim on different days to ensure the system was fast and easy to use, able to serve millions of people quickly and to ensure further help was always available if needed. No particular group received preferential treatment – the allocation of personal claim dates was based on taxpayer reference numbers.”

Freelancers, sole traders and other taxpayers who need “extra help” with their SEISS claims were directed by the department to its special Covid-19 helpline (0800 024122), and an online resource at.gov.