Freelancers, not even you independents are alone as a job scam victim

Freelancing can be tough. An array of different rules to abide by; a patchwork of legislation to understand, a vast array of supply chain organisations to navigate, ranging from online marketplaces to ‘shift economy’ apps to payment intermediaries and recruitment agencies. 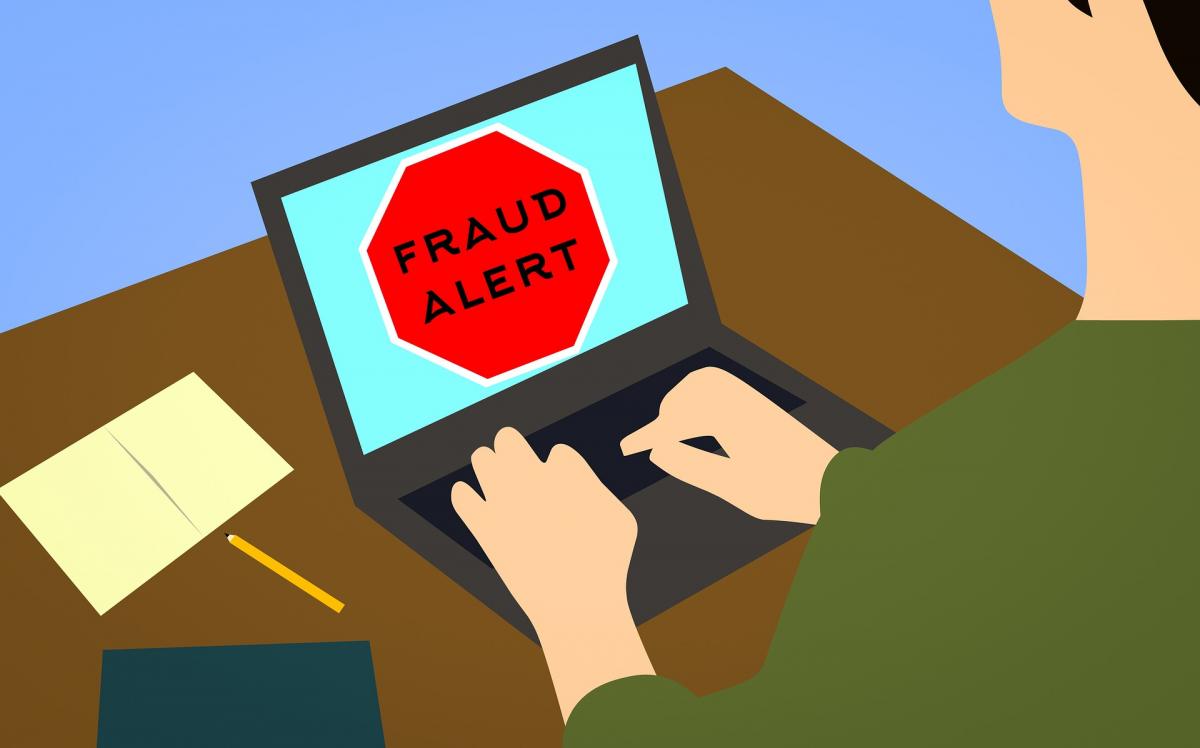 What if something goes wrong? Well, being self-employed, the freelancer is largely on their own to sort it all out – until now, writes Keith Rosser of JobsAware.

But first, let me pose another question – where has the world of work got to right now?

The answer is that the labour market is rapidly changing, driven by digital innovation and - sadly - at times, exploitation. Even outright scams.

The UK’s legislative framework to guard against work-related abuse is struggling to keep pace. For example, the long-awaited regulation of umbrella companies did not quite make the Finance Bill. The development of the current Employment Bill is ongoing. And the widely-supported Workers’ Watchdog (also known as the Single Enforcement Body), to bring together the recruitment regulator, national minimum wage enforcement and the Gangmasters and Labour Abuse Authority, is in development but not patrolling yet.

Protecting atypical workers, now and then

Unquestionably, more needs to be done to protect the individuals and grafters of our ‘gig economy.’

Aware of these hard-workers potentially falling victim to circumstances or crime, the Metropolitan Police launched Operation Sterling some 14 years ago, to identify business sectors (including hiring/recruitment) that were facilitating crime.

To tackle the growing issue Operation Sterling launched ‘SAFERjobs’ from New Scotland Yard. This initiative brought together industry and law enforcement to help protect job-seekers from fake recruitment adverts, scams, and fraud. I was fortunate enough to be approached by the Met Police to be asked to chair SAFERjobs in 2011. And I have been with them ever since.

By 2017, we had helped over one million work-seekers like freelancers. And by then, we'd also become a formal charity -- separating out its Operation Sterling origins but keeping the Met Police as key sponsors. During this time, the then employment minister Damian Hinds reported that one in 10 work-seekers had come into contact with a fake job, scam, or related abuse.

In parallel, SAFERjobs started receiving increasing volumes of intelligence from non-permanent workers about abuses perpetrated by recruitment agencies, platforms, and payment intermediaries. But the volume was so high that the business department needed to create a new initiative to address it, The Association of Compliance Organisations (ASCOR), of which I became the chair.

Perfect for fraudsters? It's the pandemic

The pandemic created the perfect conditions for fraudsters and abusive labour market practices with more people out of work, more people desperate to find work, and more technology driving the process making it simultaneously harder for workers to identify good practice and easier for fraudsters to take advantage.

In numerical terms, this resulted in an unprecedented 70% increase in reports and tip-offs of work-related abuse.

Here are the scams stinging the self-employed

For freelancers, that abuse can happen where disreputable recruitment agencies don’t provide the sufficient information to freelancers including contracts, information about pay, or information about the assignment, with the effect that freelancers later find themselves in difficult situations. We commonly receive intelligence relating to non-payment (or under payment) to the self-employed, and can advise workers on how to remedy this. Often, that remedy involves government enforcement bodies.

The other big abuse which (according to our tip-offs) hit the self-employed at the dawn of the pandemic, but still preys on them today, concerns ‘ghost assignments.’ Most typically, this ‘ghosting’ phenomenon occurs where recruitment agencies advertise jobs that do not exist, or which have already been filled, to attract freelancers to apply.

In a recent JobsAware study based on applications at the time when the coronavirus was affecting all our livelihoods, a massive 74% of work-seekers claimed to have applied for at least one opportunity that simply did not exist. This tactic is used for a range of purposes.

It can be deployed to attract new recruits to an agency – sometimes in an attempt to persuade the person to take a different assignment that has become hard to fill. But the tactic has also been used for criminal activity, such as harvesting personal information and/or to extract money from a freelancer. Ghost assignments know no bounds unfortunately, spanning services as diverse as ‘CV Writing,’ spurious police / vetting checks, and even training and professional development.

Fortunately, the business department (‘BEIS’) responded to the spike in work-related abuse by supporting the launch of the now-in-operation JobsAware – which I’d urge freelancers to check out, especially if they come unstuck in the self-employed marketplace through no fault of their own. JobsAware is effectively the new SAFERjobs, but it brings together the work of ASCOR and SAFERjobs in one place.

Dedicated to helping job-seekers and non-permanent workers like freelancers, we are a place to report your marketplace or freelancing concerns and issues – or worse, fraud, abuse and work scams.

Just the tip of the iceberg…

Keep in mind freelancers -- all reports you submit to us are responded to direct and, where appropriate, work is undertaken with regulators or law enforcement to take action against the rogue actors. Already, this has led to many Trading Standards cases, regulatory action against recruitment companies, and law enforcement intervention. The only issue is this -- we are only just at the very tip of the iceberg! Currently we receive roughly 10 reports EVERY DAY. So it is clear that the size of the problem is so much bigger than even the pessimists dreamed!

Right now, we are working closely with partners in government on the future of regulation, policy, and enforcement in the flexible labour market. How to resolve the issue of fake job adverts is our focus at present, something we hope to achieve via the Online Safety Bill.

Worker rights, our mission and where freelancers come in

But we’re also assessing how to promote and champion worker rights through vehicles such as the Employment Bill, and how to improve regulation and enforcement, especially of the payment intermediary sector. Backed by the Met Police, the National Crime Agency, HMRC, BEIS, and industry, our mission is simple. To protect and advance worker rights across the UK.

So if you, or even a fellow freelancer is being targeted, please be reassured that JobsAware is here to help, and we want to help those who need it most. Be aware, we see the initiative as just the start of the journey, not the destination and we want freelancers, the self-employed and gig economy workers to help us get there. So much more needs to be done for these independent, enterprising go-getters and we are committed to giving them a flexible labour marketplace that, at least in the compliance stakes, matches their rigour and high standards.