Coronavirus has accelerated a 14-year trend of people turning to freelancing as an ‘add-on’ to their 9-to-5, or even an escape from it. 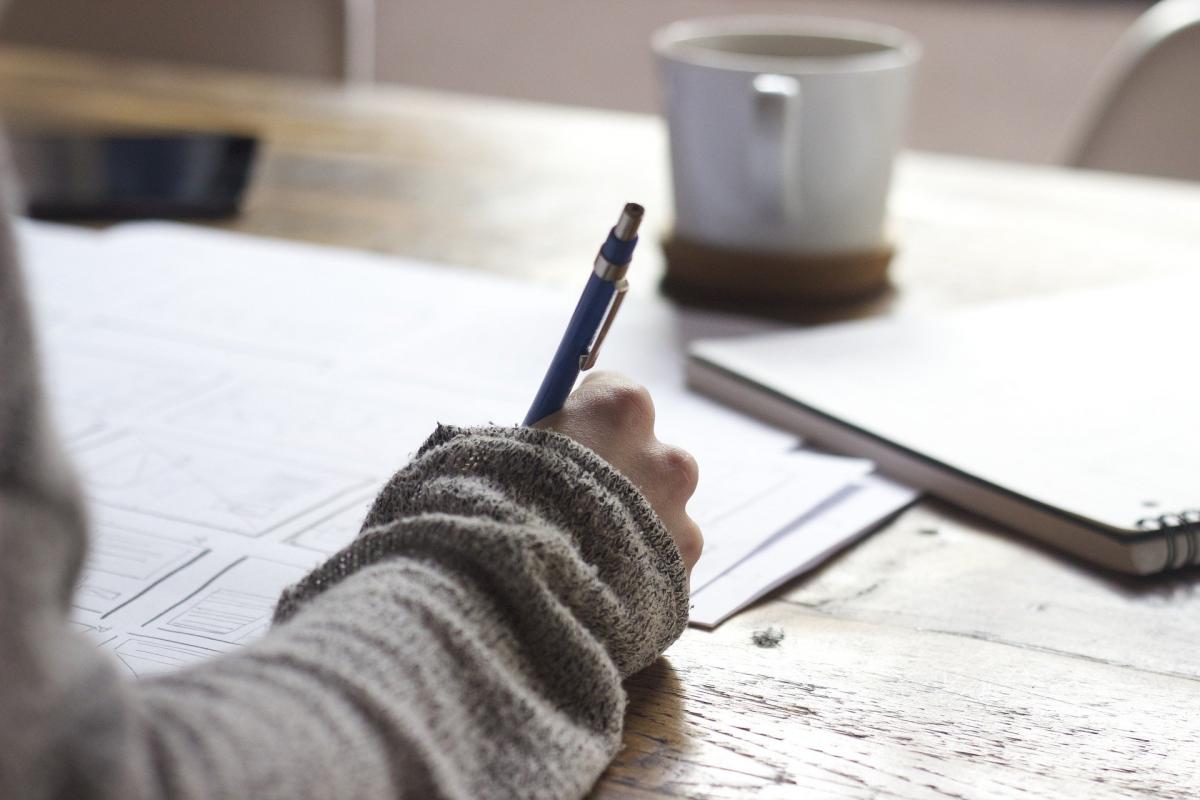 Thanks to lockdowns giving people time to develop a commercial offering, or as furlough prohibited working for their employer, one in five people are now such ‘side-hustlers.’

But outlining this trend yesterday, PeoplePerHour.com said that although 37% of these side-hustlers only set-up in the last year, ‘moonlighting’ first found its feet way before covid-19.

'Made sense to look for a second income'

“We’ve seen this rise since 2007,” the site’s CEO Xenios Thrasyvoulou told FreelanceUK. “[Then, like now], it made sense for people to look at how to have a second income.”

The pandemic is the obvious difference to 2007 and, to combat it while trying to protect livelihoods, the government set up the furlough scheme which carries a ‘no work’ condition.

Yet the PeoplePerHour boss isn’t critical that to use the Coronavirus Job Retention Scheme lawfully, workers were forced to down tools and settle for less than their usual pay.

'What government felt was best'

“We had unprecedented times…the government did what they could and felt was best,” he says. “The scheme allowed some businesses to stay afloat, and stay ahead.”

A study by Tide shows that only six per cent of the newly self-employed said they started-up because they “spotted a business opportunity as a result of the pandemic.”

But Mr Thrasyvoulou believes it less about new opportunities and more about people exploring their existing “hobbies and passions, and turning them into added income.”

And even the CEO himself is a converted ‘side-hustler,’ having initially started his working life at a FTSE-listed company on their team of engineers.

“I was inspired by what eBay did as a marketplace for products,” Mr Thrasyvoulou recalls.

“People would buy and sell products as a second job or hobby and then moved to full-time. In comparison, this is what we are doing for services.”

'Article ideas on the back of a supermarket till roll'

Twitter is awash with other side-hustlers whose ‘add-on’ to their day job has proven so successful that it has become their main earner.

“The girl on the left wrote article ideas on the back of a till roll at the supermarket she worked for and dreamed of becoming a [freelance] journalist,” tweeted Haddy Folivi, posting a photo of herself both as a youngster and today.

“The woman on the right became a journalist and runs a global PR biz. Twenty-six years between each pic. Never give up on your dreams!”

Asked how to take a side-hustle full-time, albeit on a freelance basis, PeoplePerHour recommended: “Start small by building a reputation for yourself and your own online presence.

“There are no costs to becoming a freelancer so you can gradually build your clientele. Build your online presence with reviews and a portfolio to showcase your work.”

Less positively, veteran freelancers may not take too kindly to a new influx of freelance talent, just as such veterans have to reopen from covid while securing worthwhile opportunities.

Although Mr Thrasyvoulou did not comment on the impact side-hustlers can have on the finite pool of contracts, he suggested that the newcomers’ offerings – and even their clientele – are different.

“The market is growing – side-hustlers have opened up a new market. I feel that the rise has led to a larger marketplace with a new audience of businesses that might use freelancers.

He continued: “Traditional freelancers would mostly operate in certain verticals such as writing or programming. [But] now most roles can be done by a freelancer.”