There’s no doubt 2020 was an incredibly difficult year for the UK self-employed sector, writes Andy Chamberlain, director of policy at the Association of Independent Professionals and the Self-Employed (IPSE). 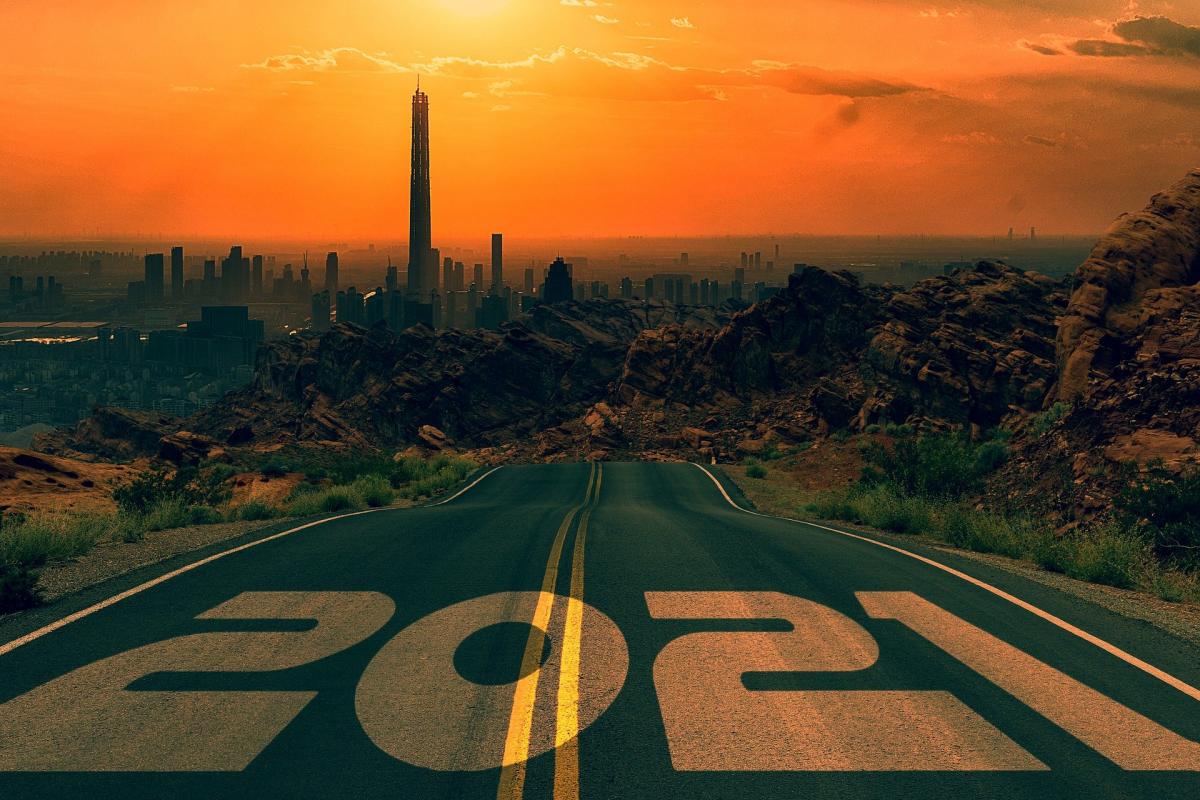 Freelance contractors in particular started the year dreading the impact of the changes to IR35 and soon found themselves facing the unexpected and devastating impact of a global pandemic. For self-employed people as a whole, coronavirus was – and is – not only a health crisis, but also an income crisis.

In fact, the self-employed sector was especially exposed to the financial impact of the pandemic. Early on, our research showed almost 70 per cent of self-employed people had seen a drop in demand for their work. And it soon emerged just how difficult it would be to get support to this highly complex sector -- there was no ‘quick-fix’ furlough scheme solution.

We campaigned for and got the Self-Employment Income Support Scheme (SEISS) to support a large part of the sector, but government refused to include within it important groups like the newly self-employed and directors of limited companies. We campaigned persistently to get these groups included – and although we finally managed to get government to extend support to the newly self-employed, it adamantly refused to extend SEISS (or a similar grant scheme) to directors.

The gaps in the government schemes had severe financial consequences for freelancers. Many were forced into mountains of debt. In fact, our research showed one in four freelancers (23%) took on credit card debt to get by, while one in seven (14%) used their overdrafts and more than a quarter (27%) burned through all their savings.

A fifth (18%) said they would have to borrow just to pay their taxes. This financial damage has had a stark impact on the sector: the total number of self-employed people fell from over five million in 2019, to 4,313,000 in early 2021, with some freelancers finding PAYE jobs and many others declaring themselves unemployed.

Against this bleak backdrop, in early 2021 there are now some causes for optimism. The coronavirus vaccination roll-out is coming along at pace and infection rates are lower now than they have been since September.

Lockdown measures are easing and, if we are to believe many (though not all) economists, there is pent up spending potential waiting to grease the wheels of the recovery.

Why conditions are ripe for freelancers and the self-employed

Traditionally, this can be a good time for the self-employed. Organisations want to get projects underway so they can keep up with growing consumer demand, but they are nervous – understandably – about hiring more permanent staff.

Lucky for them, the UK is blessed with a large population of self-employed individuals they can turn to. This flexible resource is perfect for clients that need people to get things done, without the long-term commitment of employing them full time.

If there is to be recovery this year, the self-employed will be right at the heart of it. De-risking clients and creating future work opportunities for others by getting the ball rolling now.

The cloud from the horizon is now overhead: the new off-payroll rules

This rather sunny outlook is, though, obscured by one obstacle: the previously delayed IR35 changes that have just come into effect in the private sector.

This legislation puts in place a new barrier between clients wanting to bring in non-permanent resource, and contractors eager for engagements that will enable them to contribute to the economy and, yes, pay their taxes.

Clients must now grapple with the complexities of IR35 determinations while agencies have to sit with the potentially ruinous liability should HMRC disagree with those determinations. In short, the new rules are exactly what we don’t need as we seek to get projects moving and grow the economy.

It’s important to note that IR35 doesn’t affect the whole self-employed population – only those which operate through an intermediary such as a limited company. It’s also worth saying that despite the new rules, clients are still hiring on an outside IR35 basis, and quite compliantly too. But for others, particularly in the financial services sector (though not only there), IR35 reform has decimated many businesses and thwarted the flexibility that is so needed now.

Today’s knife edge, and the future

The self-employed then are currently on a knife edge at this stage of 2021. Left fragile by the pandemic but ready to power the economic recovery; willing and able to meet the demands of clients but too often prevented from doing so by the government’s own legislation.

Our hope is clients will continue to offer outside IR35 roles and in greater numbers, covid-19 will continue to recede and the economy will explode into life in the second half of this year.

That is our hope, but we’ll have to wait and see what the rest of the year has in store.