Although it was the Self-Employment Income Support Scheme that was the focus of freelancers’ attention at Budget 2021, chapter 2.95 of chancellor Rishi Sunak’s Red Book reveals that HMRC intends to replace the current penalty system for both self-assessment income tax returns and VAT returns with a points-based system, writes Emily Coltman, chief accountant at FreeAgent. 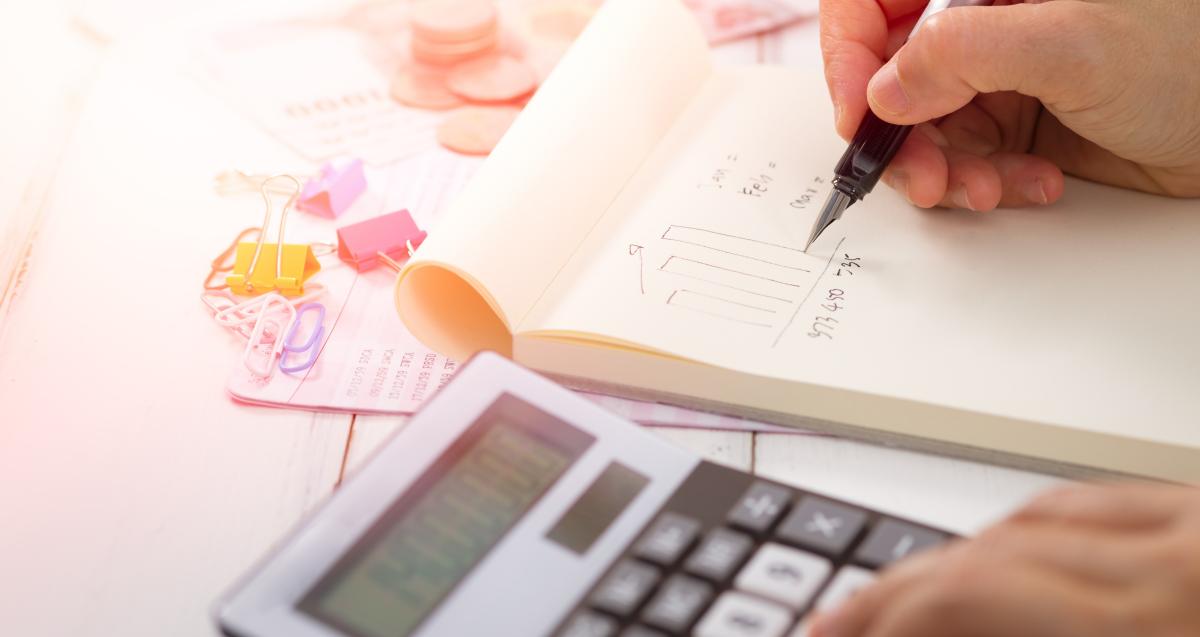 The penalty systems are different for these returns at the moment. A late-filed self-assessment tax return currently attracts an automatic late filing penalty of £100 initially, followed by a sliding scale of penalties if the return is left unfiled for longer periods. VAT returns filed late do not attract late-filing penalties unless multiple returns are left unfiled, when the surcharge regime kicks in.

These systems are set to be replaced with a points-based system for penalties. This will start on the following dates:

● VAT: Accounting period starting on or after April 1st 2022

● Income tax, if required to use Making Tax Digital: Accounting period starting on or after April 6th 2023

● All other income tax: Accounting period starting on or after April 6th 2024

The points-based system will apply to both self-assessment tax returns and to VAT returns, including those filed or due to be filed under MTD, with points accruing separately for the two taxes. Only regularly filed returns will be covered by the points-based system, with one-off filings, such as VAT652 for large errors, remaining under the old penalties regime.

Every return filed late will incur one penalty point. A fine of £200 will become payable when the points reach the following levels:

How much freelancers pay for filing late with HMRC: now and soon

That means that if you are filing your self-assessment tax return annually, once you have filed your second tax return late, you will pay a fine of £200. Compare that to the current situation where one late return attracts a fine of £100.

Where the penalty threshold is not reached, points will expire after two years, assuming that the taxpayer has complied with all their filing obligations during that two-year period.

Points will not expire when the penalty threshold is reached: the taxpayer must first comply with their filing obligations for the following two years in order to have their points expire. There will be special arrangements when a taxpayer changes their reporting period. For example, if a taxpayer switches from filing quarterly VAT returns to filing monthly VAT returns.

Taxman must tell you of points incurred

HMRC must notify taxpayers of points levied, and they have the following time in which to do that, starting from the day on which the failure happened:

Taxpayers will be able to appeal points if they have a ‘reasonable excuse’ for filing the return late. HMRC will also have discretion not to levy points if it is known that a particular group of taxpayers will have a ‘reasonable excuse’ for late filing, similar to the postponement of the £100 late filing penalty from January 31st 2021 to February 28th 2021.

Having a matching penalty system for both income tax and VAT could remove some element of confusion for freelancers, who may expect under the current system to be charged a £100 fine for every tax or VAT return filed late, not necessarily knowing about the VAT default surcharge regime. However, as with all new systems, a certain amount of confusion and teething troubles are to be expected when it is first introduced.

Also, it is worth pointing out that the changes (outlined here by HMRC) bring two tax regimes into the new system for sole traders, but only one for limited companies, since corporation tax is not initially to be moved to the new points-based system.

For example, a sole trader who files their self-assessment tax return late, and also has - and misses - a VAT filing deadline in the same month, could find themselves up to 7 points in deficit if they are filing monthly VAT returns!

If these new changes help provide more clarity to people about their tax liabilities, they could be very beneficial for the freelance sector. However, we will have to wait until they come into effect before we see just how much impact they will actually have.

Freelancers, the fourth SEISS grant is now available; have you got yours?