The taxman’s own wavier on penalties might have contributed to the record number of freelancers, self-employed and other self-assessors who have missed the Jan 31st deadline. 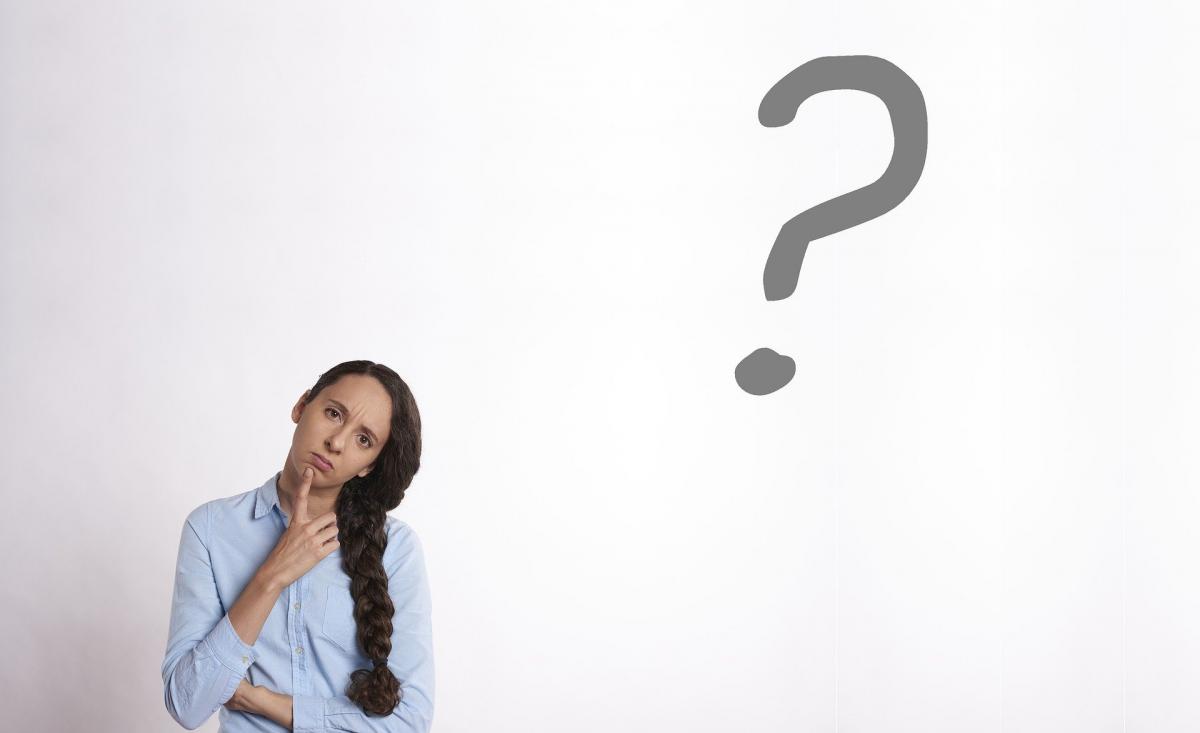 Introduced six days before the cut-off, the waiver let-off HMRC customers from a penalty for not filing on time -- until Feb 28th, yet the obligation to pay by the 31st still remained in place.

“I spoke to plenty of clients who thought they didn’t have to pay their tax until the end of February,” said Jon Stewart, partner at Page Tax Consulting.

“I quickly told them this wasn’t the case,” he added in an online post. “[But] it’s amazing how many people miss[ed] this.”

'Pandemic, plus the waiver -- not either-or'

Stewart was referring to the record 1.8million people who HMRC says failed to submit their 2019/20 self-assessment tax by midnight of Sunday January 31st.

Announcing this record number of late filers (significantly up from the 1.1million last year), HMRC said many of its customers found it harder to pay this year “due to the pandemic.”

But told this explanation for the high in late returns – coronavirus, and told of murmurs that the waiver confused people, a freelancer taxation specialist said it was not a case of either-or.

She added: “Some people may have been unable to file their tax returns in January because either they or one of their close family [members] were ill with covid that month.

“Others may still be struggling to catch up after an earlier illness.

"But for others, it will simply be a case of having more time, they will take it!”

“Actually, HMRC did not move the deadline,” says ex-HMRC Tom Wallace, now a director at advisory WTT Consulting, in a LinkedIn address to the 1.8m who now risk penalties.

“Many of those…[will likely tell me] ‘You're wrong…HMRC changed the deadline to February 28th.”

The former tax inspector clarified that what the department actually did is simply agree not to charge a late filing penalty to late-filers if they submit their return by the 28th of this month.

'Interest has been ratcheting up since the 30th'

“While the penalty for late filing may have been deferred to Feb 28th, interest is accruing on late payments of tax [from the 31st],” accountant Helen Christopher pointed out to FreelanceUK.

She disagrees that the HMRC penalty waiver could be behind a peak in HMRC customers missing the deadline, because it “came too late in the day” to have such an impact.

But it is the impact on taxpayers going forward which WTT’s Mr Wallace is keen to mitigate.

'No good reason to delay any further'

“You will get a late payment penalty – five per cent -- if you have not paid in full, or arranged Time to Pay, by March 2nd,” he said, warning self-assessors who miss both the 31st and 28th cut-offs.

“Looking further ahead, if you do not submit within three months of January 31st, you will get daily penalties. So there really is no [good] reason to delay here.

“If you have put it off just because you could, then I suggest you get on with filing it. There is always something unexpected that you do not have, or you are not sure of, and you do not want to discover that at 11pm on February 28th.”

'Treat Friday as the deadline, not Sunday'

FreeAgent’s Ms Coltman advised against a last-minute scramble too, especially because of where the deadline falls in the calendar.

“There will likely be a lot of people trying to file on and around February 28th. Bear in mind as well that the 28th is a Sunday,” she said.

“So you may wish to get your return in by Friday February 26th to avoid any issues, [such as] with IT, over the weekend.”