A call for the UK to swap its “sticking-plaster approach” to supporting freelancers for a French-style insurance system to cover them in-between jobs is being backed, in spirit if not in detail. 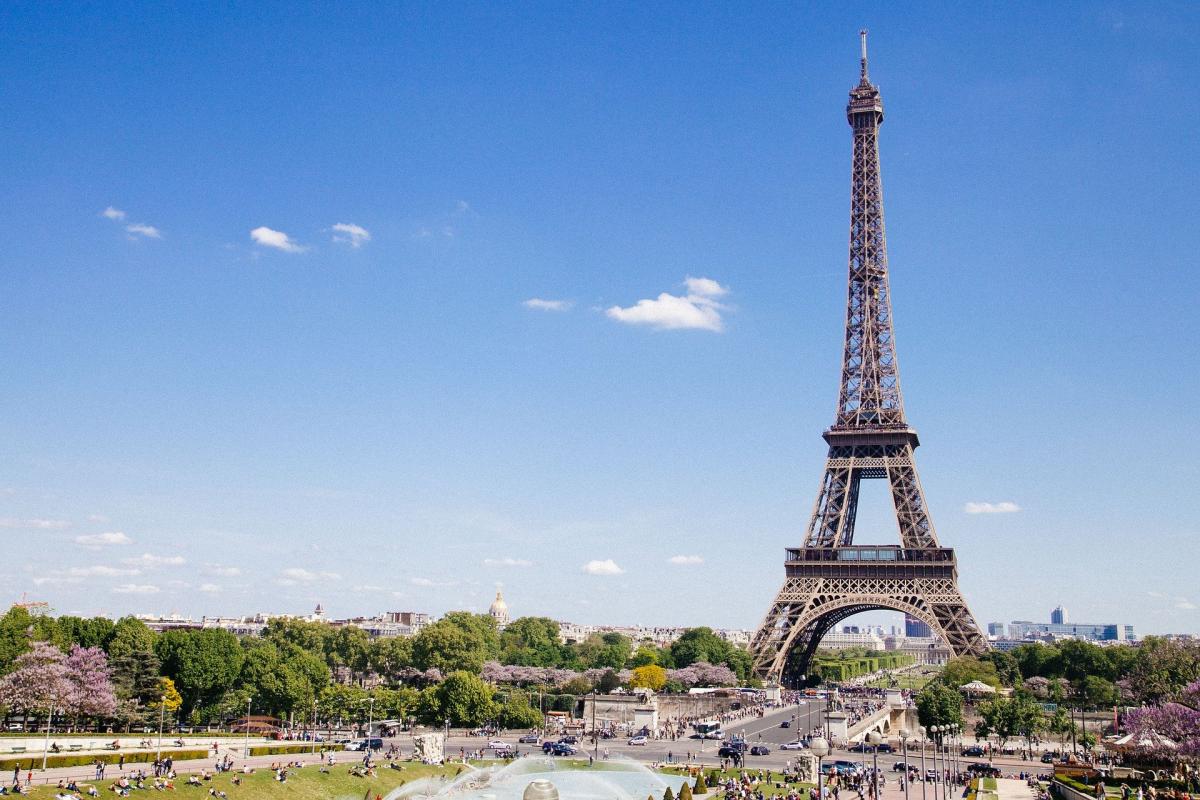 Sounded by CIF, the call for Boris Johnson’s government to look at France’s “Intermittents du Spectacle” came after the creative body said covid-19 had exposed “an apartheid” between the UK’s self-employed and its employed.

“It’s not that [chancellor] Rishi Sunak has a secret grudge against graduates or lighting engineers.

“[But] if we want to embrace entrepreneurialism…we need a system that ensures parity between the self-employed and those on payroll.”

'Get under the skin'

In a letter to Mr Sunak, the federation’s CEO has asked for a Freelance Commissioner to be appointed to “get under the skin of how we build more resilience” into the self-employed workforce.

But Ms Norbury says that in the meantime, an existing scheme for the chancellor to consider for the UK’s freelance-centric creative industry already exists across the Channel.

“We should be looking at European examples such as France’s ’Intermittents Du Spectacle’,  she said.

“[Under the IDS] workers benefit from a special unemployment insurance scheme, which sees the state pay a monthly stipend providing they work 507 hours over a 12-month period.”

'Hard to get payouts'

Charlotte Gerrish, a Paris-based legal expert, confirmed to FreelanceUK that the IDS is a type of special freelancer-employment agreement, under which eligible workers can get protection in-between jobs.

But she cautions that although the scheme has been extended to artists and audio-visual workers, it initially only applied to workers in a single sector (performance).

And even then, “it’s quite hard to get payouts from the scheme.”

'Ought to be used in the UK too'

“Individuals need to have a certain number of ‘stamps’ each year to be able to qualify for [the IDS], " the lawyer added. "Essentially, one stamp equals 12 hours of work done, and on the basis of those 12 hours, the individuals pay into a special social security fund through their NI payments.

“Yet not all assignments are valid for stamps, plus there can be issues for individuals working around the globe, since time outside of Europe is hard to count as a ‘stamp’, and even within the EU, it can take months to get a contract recognised by the French authorities.”

Nonetheless, the founder of Gerrish Legal, whose clients include freelancers, entrepreneurs and start-ups, also said that she more than understood why ideas to improve the support system for Britain’s business soloists are being sought.

“Perhaps a similar regime ought to be used in the UK,” she said. “But it would come down to how it would be funded, or paid for.”

'Treasury is ungenerous to creatives'

Kevin Austin, managing director of overseas freelancing advisory Access Financial, agrees that cash is likely to be the deal-breaker, particularly since UK borrowing under the coronavirus pandemic has soared.

“A scheme like the French one needs funding. And I don't see the current climate as being conducive to HM Treasury wanting to be generous to creatives," he said.

“Bear in mind, the UK government has royally shafted most of its self-employed people thus far over the covid crisis.”

'Caution when taking out here, to plug in there'

Mr Austin is similarly sympathetic to the call to import the French scheme, especially as “freelancers get none of the social and employment security to which staff enjoy, even though the chancellor has indicated that they should be taxed at a staff rate,” he pointed out.

“It’s always good to have a look at the approaches of other countries towards [freelancers] see what is working and what is not,” says Jeannine van der Linden, a director at the European Co-Working Assembly.

She also told FreelanceUK: “Yet I am always a little cautious about efforts to take a bit out of a system ‘there’ and plug it in over ‘here.’

“Doing that can miss the fact that every scheme is postulated on a whole system in which is embedded quite a lot of ideas, any one of which can scuttle the whole program and alas, it is my experience that this only becomes apparent when it’s too late -- when everything has gone awry.

“I am not sure the French [IDS] system is similar enough to the [employment, tax and benefit] systems in the UK to make that [adoption here] successful.”

'Our treatment of freelancers needs a rethink'

In a blog post last month on why the IDS is the sort of baked-in support which the chancellor should consider for freelance creatives, Ms Norbury said it would help meet the UK’s need to “rethink how we treat freelancers and how we support entrepreneurs.”

“Saying people should all run out and become entrepreneurs is rather short-sighted. The class of ‘accidental entrepreneurs’ is growing and so I agree with CIF that a good look at this development [via its proposed Freelance Commissioner] and how it affects the whole ecosystem is badly needed.”