Covid-19 breaks the crisis mould by culling (not creating) freelancers

The coronavirus is establishing itself to be different to previous crises that the UK has faced -- because it is not resulting in more people freelancing or forging self-employed careers. 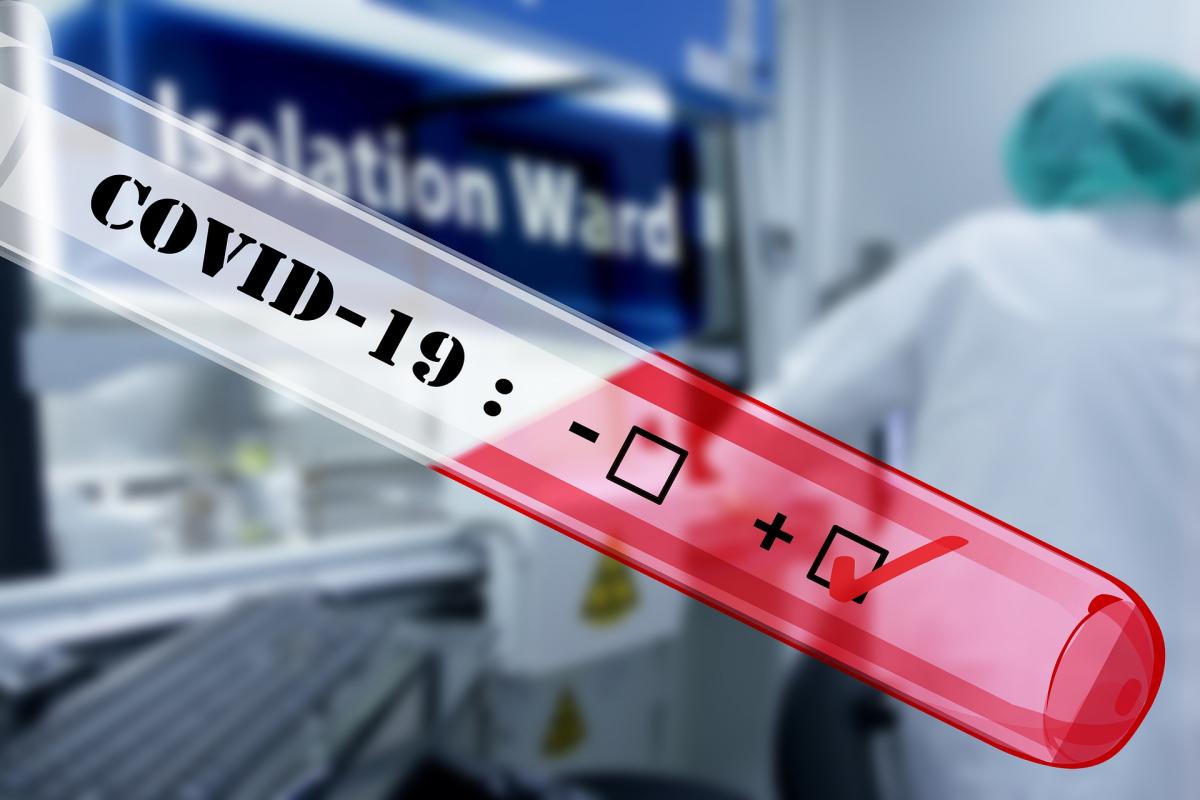 Such is the verdict of Ed Molyneux, CEO of FreeAgent, who was speaking at a webinar, ‘Future of Small Business Roundtable,’ where he fielded a question from FreelanceUK.

“Even through past financial crises….rates of self-employment actually [went on the] rise, as people leave employment because of a recession and start out on their own,” he answered.

“There was enough economic opportunity…for them to make a success. But that dynamic is [so far not happening in 2020] because people just don’t know what demand will be like in 2021.”

'Whole companies emptying their doors out into the freelance market'

Since his comments, the number of self-employed people sole trading in the UK was found to have dropped by 174,000 between April-June 2020 and July-September 2020

The Office of National Statistics further found that, over the same period, the number of people who stopped reporting as self-employed hit 277,000 -- the biggest total since 2005.

“[In past crises] we have seen a consistent increase in the ability of people to work independently, to work for themselves,” Mr Molyneux, a former freelancer, said.

“[But] if we’ve [now] got whole companies emptying their doors out into the freelance market…you’re now going to find yourself as a freelancer in a much, much more competitive environment for the little opportunities that there are.”

The accounting boss was answering FreelanceUK’s two-fold question – whether he’s ever seen a ‘perfect storm’ like the one facing freelancers, and what should be done to help them.

As well as IR35 reform and Brexit, that storm has been brought on by the government’s covid response – (currently) for people to stay home, and for all but non-essentials shops and workplaces to close.

Even outside of ‘lockdown’ (the second national one began for four weeks on November 5th) the government response includes ‘social distancing’ between people to help stop the spread of the virus, with a ‘metre-plus’ encouraged everywhere, and two metres if possible.

But it is a measure that venues, theatres, galleries, exhibitions, co-working hubs, stadiums and conferences, not to mention almost all hospitality businesses, say renders them unviable.

Setting up to freelance in such conditions appears to be why swathes of people are not going it alone, especially with eligibility to official covid-19 support schemes being far from guaranteed.

“The announcement of a second lockdown will have a devastating impact on the UK’s world-leading creative sector,” Caroline Norbury, the boss of the Creative Industries Federation said this month.

“Although it is welcome to see support for the self-employed reinstated at 80% of profits, an opportunity has been missed to extend the Self-Employment Income Support Scheme to cover all self-employed people.”

She pointed out that an estimated 2.9 million people have “fallen between the gaps” of the government’s coronavirus income-support schemes, like the SEISS but including the Coronavirus Job Retention Scheme ('the furlough scheme') too.

'Many freelancers see their work cancelled'

“The temporary extension of the furloughing scheme will provide short-term relief for many,” the federation said, referring to eligible employers and employees.

“However, it remains vital that there is parity between those on payroll and the self-employed, including the many who continue to fall through the gaps of government support. A third of the creative workforce is freelance, and many will see all of their work cancelled as a result of these new measures.”

But another disincentive to the ‘would-otherwise-be self-employed’ could be that some experts want parity introduced into the tax system, to end its potential advantages for people who work for themselves.

'Some self-employed not particularly entrepreneurial'

“I do not think there is any principle at all on which the self-employed should be taxed at a lower rate than employees,” Judith Freedman, a professor of taxation at Oxford University told an ongoing parliamentary inquiry, Tax after Coronavirus, earlier this month.

“However,” she added, “doing that through a blanket relief to all self-employed [using taxation], some of whom are not particularly entrepreneurial, does not seem to be a good way of using scarce resources.”

'Government ought to do the right thing'

But on the SME webinar, the boss of FreeAgent suggested it was spritely, one-person businesses who know more than most about scarcity, and so deserve support.

“Although they may have a lot of energy, creativity and personal resilience, their financial resilience in terms of reserves, is usually pretty limited,” Mr Molyneux said of freelancers and the self-employed.

“We can only really ask government to be doing the right thing – by bringing the [covid] crisis to an end as quickly as possible by taking decision action around lockdowns and supporting businesses through that, so we can remediate some of this potential perfect storm elements of where micro-businesses might find themselves in 2021.”

Derek Cribb, chief executive of the Association of Independent Professionals and the Self-Employed agrees. Reacting to the official drop in self-employment to 4.5million (from five million at the same time a year ago), he said:

“[The] government must work quickly to stem this flow by urgently getting support to the left-behind self-employed”.

Mike Cherry, of the Federation of Small Businesses also appealed after the ONS’s November update: “Our self-employed community was fundamental to our recovery from the last recession. If we want it to play that same role again, policy-makers must do more to support it.”