Just in time for Christmas, freelancers, SEISS grants get upped to 80%

In the wake of last weekend’s announcement of a national coronavirus lockdown (now in force), finally some comfort for freelancers emerged, as the chancellor said the SEISS grant for the period November 1st 2020 to January 31st 2021 will be calculated on 80% of average profits for November and 40% of average profits for December and January, meaning an average of 55% of profits over the three months. 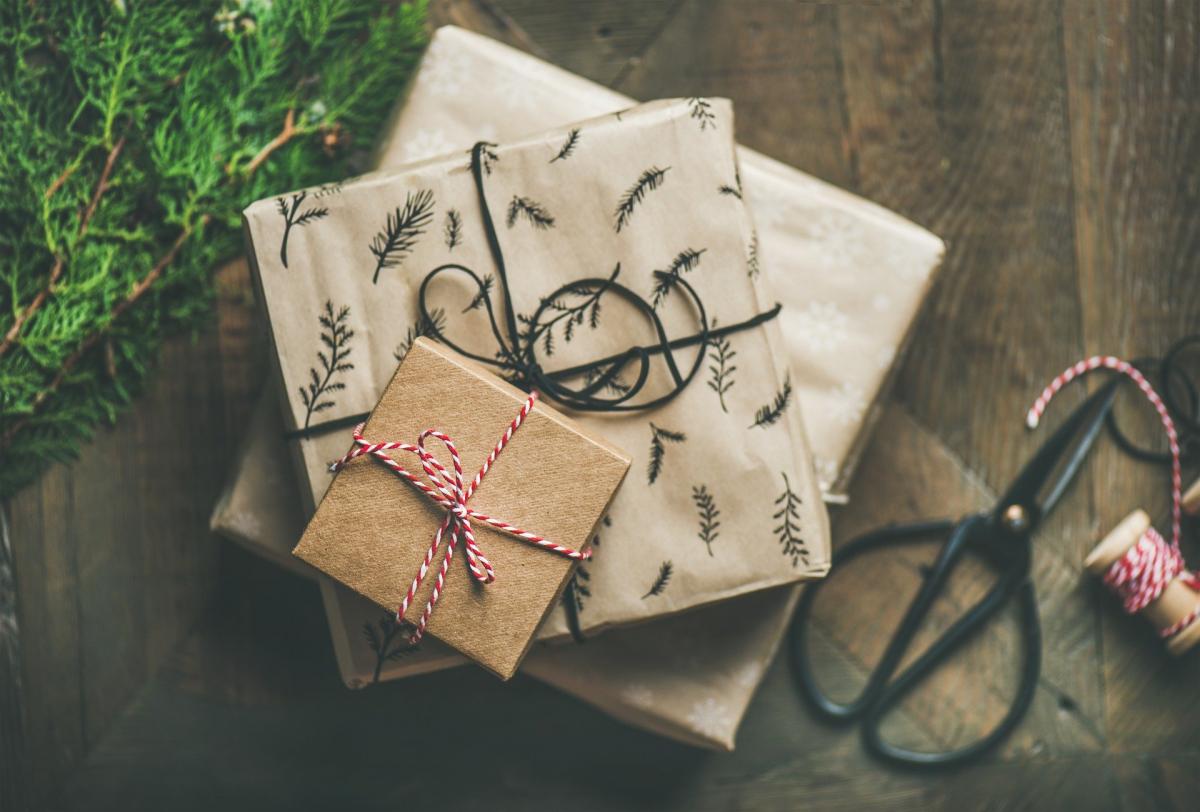 Parity with the employed, finally

Here, exclusively for FreelanceUK, I will explore the small print of this widely welcomed improvement to the Self-Employed Income Support Scheme and spell out what it means for self-employed freelancers, in tax, financial and compliance terms, writes Kevin Humphreys of Integrated Dispute Resolution.

Just in time for the festive break

Such sole traders will realise that this is the third grant uplift since extension to the Self-Employed Income Support Scheme was announced on September 24th, with the initial 20% offering initially increased to 40% on October 22nd. Helpfully, HMRC has now confirmed that the next grant can be claimed from November 30th 2020, meaning the funds should be with those affected well before the Christmas break.

The calculation will be based on the same methodology as seen previously i.e. a single instalment covering three months’ worth of average profits, based on earlier HMRC declarations up to and including the 2018/19 tax year. The cap will now be set at £5,160 in total.

To be eligible for the next round of SEISS, members of partnerships and self-employed sole traders must:

There is no word yet on where the government will pitch the next grant for the period from February 1st 2021 to April 30th 2021, although it is anticipated that the gravity of the coronavirus pandemic in the UK and the extent of lockdown restrictions toward the end of January 2021 will likely dictate where the grant will ultimately be set.

As to HMRC compliance concerns -- which SEISS-using freelancers understandably have, it should be borne in mind that HMRC is now actively scrutinising SEISS usage, as the department has emailed approximately 24,000 SEISS claimants, challenging their eligibility to the grants.

Interestingly, this new HMRC compliance initiative is primarily focussed on whether these self-employed people had actually ceased to trade before making their claims. And each claimant receiving an email from HMRC has been specifically directed to this form and these questions.

As readers of the form can see, the Revenue is requiring every targeted claimant to confirm whether or not their trading has ceased. Those who received grants before July 22nd 2020 must advise HMRC before November 20th 2020 and those who received grants after July 22nd 2020 must advise HMRC within 90 days of receiving the grant. Failure to comply with the HMRC directive may require those ultimately deemed ineligible to the grants to pay a penalty of up to 100% of the grant they received -- essentially requiring them to repay HMRC up to twice the amount of the grant itself!

The 24,000 people targeted by this compliance campaign are part of a larger group of approximately 100,000 who were contacted by HMRC prior to making their first SEISS claims. It is understood that all 100,000 had previously advised HMRC that they had ceased to trade, so were subsequently made aware by HMRC that they might not be eligible to receive the grants.

Of the 100,000, it is understood that around 30,000 still proceeded to make SEISS claims and around 6,000 of that group have since been able to demonstrate to HMRC that they were trading businesses when they made the claim. The remaining 24,000 will certainly need to do likewise by providing further documentation to avoid further action from HMRC.

So all in all, it seems the sharp end of the scheme is getting a little sharper, just as the front end, offering cash, has been enriched by being upped to an average of 55% of profits. We didn’t have an Autumn Budget this year, but it appears the ‘giveth and taketh’ away approach of the taxman remains firmly intact.