SEISS: The ins, outs and HMRC examples of covid cash grants for freelancers

Since the Self-Employed Income Support Scheme was first announced in March 2020, us advisers have been trying to illuminate what its key eligibility condition of being ‘adversely affected’ really means, in practice for freelancers, writes Kevin Humphreys of Integrated Dispute Resolution. 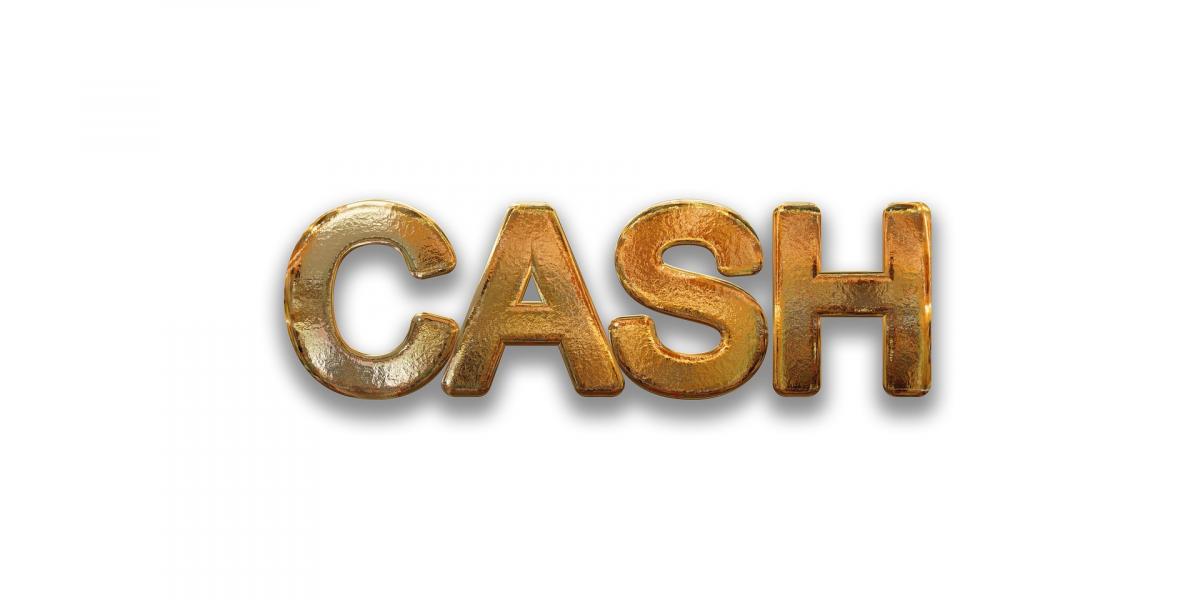 To try to put both the term and what constitutes ‘adversely affected’ beyond doubt, HMRC has provided a few examples which I’ll explore in this part 2 of this three-part close-up of the SEISS, the second round of applications for which must be made no later than October 19th.

A builder was able to work as normal from February 2020 to August 2020 because she works on small house extensions which are completely outdoors. However, she caught coronavirus in August 2020, meaning she was unable to work for 6 weeks while she recovered.

HMRC then provides the following table, and eligibility breakdown:

HMRC’s reasoning for the first grant being ineligible but the second grant being eligible – and therefore allowed, is then given:

My interpretation of this example, and HMRC’s reasoning, stems from the fact that the builder had no work whatsoever for a period of six weeks, covering August 2020 and the first two weeks of September.

HMRC Example 2: If you had significantly fewer customers due to social distancing rules or had to buy protective equipment:

A shop owner closed his shop from March 2020 to 14 June 2020. He reopened his shop on 15 June 2020, but the number of customers he could serve was lower because of the social distancing rules. He also had increased costs due to buying protective equipment.

HMRC’s reasoning for the shop-owner qualifying for both grant one and grant two is reproduced below:

As the shop was closed his business was adversely affected by coronavirus before 14 July 2020 and he was eligible to claim the first grant. His business was also adversely affected on or after 14 July 2020 because the number of customers were significantly lower and increased costs for protective equipment [means] he is also eligible to claim the second grant.

What you can take from these case studies

In this example, HMRC seeks to emphasise that ‘lower customers than usual’ (because of covid-19 restrictions) from June 15th 2020, qualifies on the first trigger date for the second claim on July 14th 2020. This is interesting and potentially helpful to freelancers, as it demonstrates that a period of just one month of being ‘adversely affected’ can be enough to cover a claim covering three months.

To summarise the position with both HMRC examples (available online here), there is no direct correlation between the months the SEISS payments cover and the period a claimant has been ‘adversely affected’.

Judgement on the period of business impact from coronavirus for the second grant has to look within the period from July 14th 2020 to October 19th 2020.

SEISS: The importance of making a legitimate claim

As with the first applications for SEISS grants, HMRC has advised the self-employed to make their own applications, rather than approach their accountants to process them on their behalf.

There is certainly some merit to this, given that the applications themselves are relatively straightforward to process via the .gov website; particularly in instances where claims have already been made for the first SEISS grant.

However, anyone with any reservation or doubt around the validity of their claim should certainly consult an accountant or tax professional for advice prior to applying.

Note that on July 22nd 2020, the Finance Bill 2020 (New Clause 19 and new Schedule 1) received Royal Assent, triggering a 90-day period for businesses to notify HMRC that they received payments, either through furlough or SEISS, that they were not entitled to receive or claim.

Be aware -- HMRC’s stance has been very firm around this moratorium.

After this 90-days expires it will be ‘gloves off’ for the Revenue to check and pursue what they deem to be any incorrect claims with both civil and criminal powers.

Exactly what the taxman’s approach might look like (and when) in the eyes of freelancers and self-employed people will be addressed in the final part of this three-part exploration of the SEISS, alongside a consideration of the tax implications of the grants for those sole traders who do get it right and don’t overclaim.