New IR35 guidance for arts, TV, media and many other creative sector freelancers which was mooted last year has finally gone live, much to the relief of those who cannot substitute. 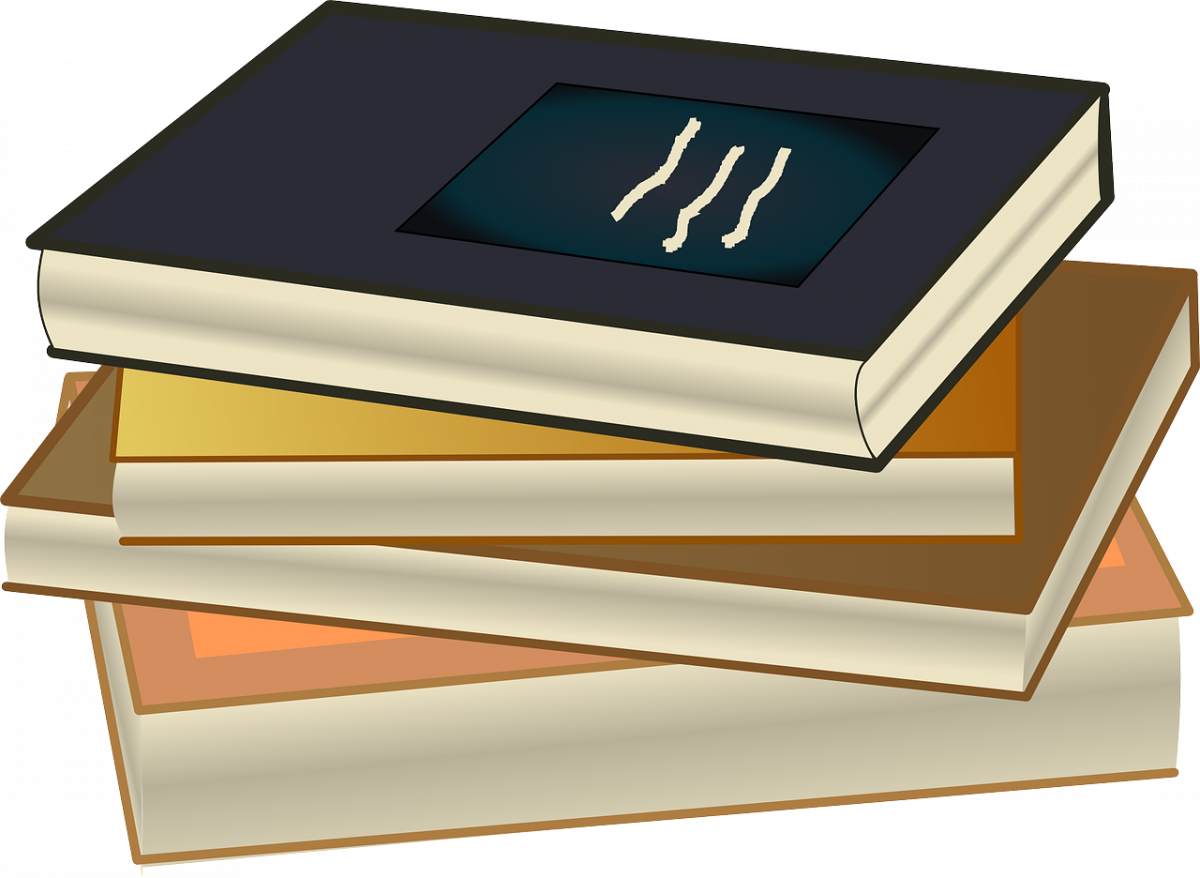 In fact, while the many new pages in HMRC’s latest ESM will please a full set of creatives, ranging from stage managers to film choreographers, the unifying victory is on substitution.

Regarded as hugely indicative of self-employment and therefore an ‘outside IR35’ position, this right to send a substitute in one’s own place is often missing in creative sector contracts.

'A win for the creative industries'

Until now, the omission was often seized on by HMRC as evidence that otherwise bonafide freelancers were ‘disguised employees,’ and so ‘inside IR35’ and owing employment taxes.

“This is a win for the creative industries as HMRC [has] updated its guidance on the employment status of actors and [other] creatives,” says status specialist ReLegal Consulting.

“Substitution is [finally] stated [by the Revenue] as non-determinative [to their IR35 status], because of the individual attributes and suitability for roles.”

Stephen Mhirbidi, the legal head of the Self-Employed Alliance, admits he thought “hell would freeze over first, before HMRC ever stated something like this” on substitution.

“Substitution used to be the [Revenue’s] ‘go-to’ for trying to prove that everyone -- well, almost everyone, was an employee for tax purposes,” he says.

The legal expert added that the HMRC clarification would now hopefully enlighten the engagers of freelancers, as “a lot of HR…directors still [wrongly] swear by the substitution argument.”

'Difficult to sub in another, as and when'

Asked yesterday for its assessment of the ESM update, IR35 advisory Qdos called it “certainly an improvement” overall, and agreed that the substitution change was “worth pointing out” the most.

In a statement to FreelanceUK, he confirmed that the taxman was finally “taking into account that in many cases it’s difficult for an actor -- for example -- to sub in another one, as and when.”

In line with his analysis, HMRC says in the manual that as sub clauses are “highly unusual” in the entertainment industry, “the absence of a substitution clause is not determinative.”

Instead, IR35 status “must be determined by reference to other factors,” adds the ESM, appearing to allude to Control, Mutuality of Obligation, Personal Service and Financial Risk.

Elsewhere, and in another positive clarification, the HMRC manual states that ‘most actors and other performers are self-employed,’ observes ReLegal’s founder Rebecca Seeley Harris.

“The work is an itinerant pattern of work where the performer has a high degree of control over the work performed,” she said, quoting from the ‘actors and other performers’ guidance.

'It's a risk to just presume'

But mere wording about engagements in general terms won’t be enough to save creatives in the event that a Revenue inspector calls to scrutinise their individual working practice.

“While it’s likely that most actors and performers are indeed self-employed, it’s a risk for an individual to [just] presume this is the case,” cautioned Mr Maley at Qdos.

“Given the ambiguity of employment status, it’s important to carefully consider the contract itself and the way in which the service is delivered day-in, day-out.”

Susan Ball, a partner at RSM, believes that HMRC chose to update its Employment Status Manual “in preparation” for the new IR35 rules for all off-payroll workers from April 2021.

Another status expert Kate Cottrell, a former tax inspector, says the update might have been inspired by HMRC’s tribunal success on IR35, notably over the broadcasters Eamonn Holmes and more recently, Paul Hawksbee.

But if Ms Ball is correct, and the incoming framework was indeed the Revenue’s motivation, then Matt Fryer of Brookson Legal believes the ESM update is ominous.

'May come back to bite you'

"The first sentence provides a useful insight into HMRC's internal view of limited company contractors as ‘tax avoiders.’ This is the HMRC mindset end-hirers will be facing post-April 2021,” he warned, citing the ESM’s guidance on using a company as a film or video worker.

Addressing freelancers’ clients, the legal adviser also said: “When planning for the IR35 changes, think very carefully about who you engage with for external support.

"A quick ‘easy’ fix may come back to bite you later down the line. It is now time to start your project and engage with a suitably qualified specialist legal firm to ensure you get this right.”