SEISS: Is ‘adversely affected’ any clearer to freelancers this time around?

As freelancers and sole traders approach the now very much underway second phase of the Self-Employed Income Support Scheme, indicators suggest greater emphasis has been put on them meeting HMRC’s ‘adversely affected’ criteria, meaning it must be even more carefully considered -- prior to applying -- than it was the first time around, writes Kevin Humphreys of Integrated Dispute Resolution. 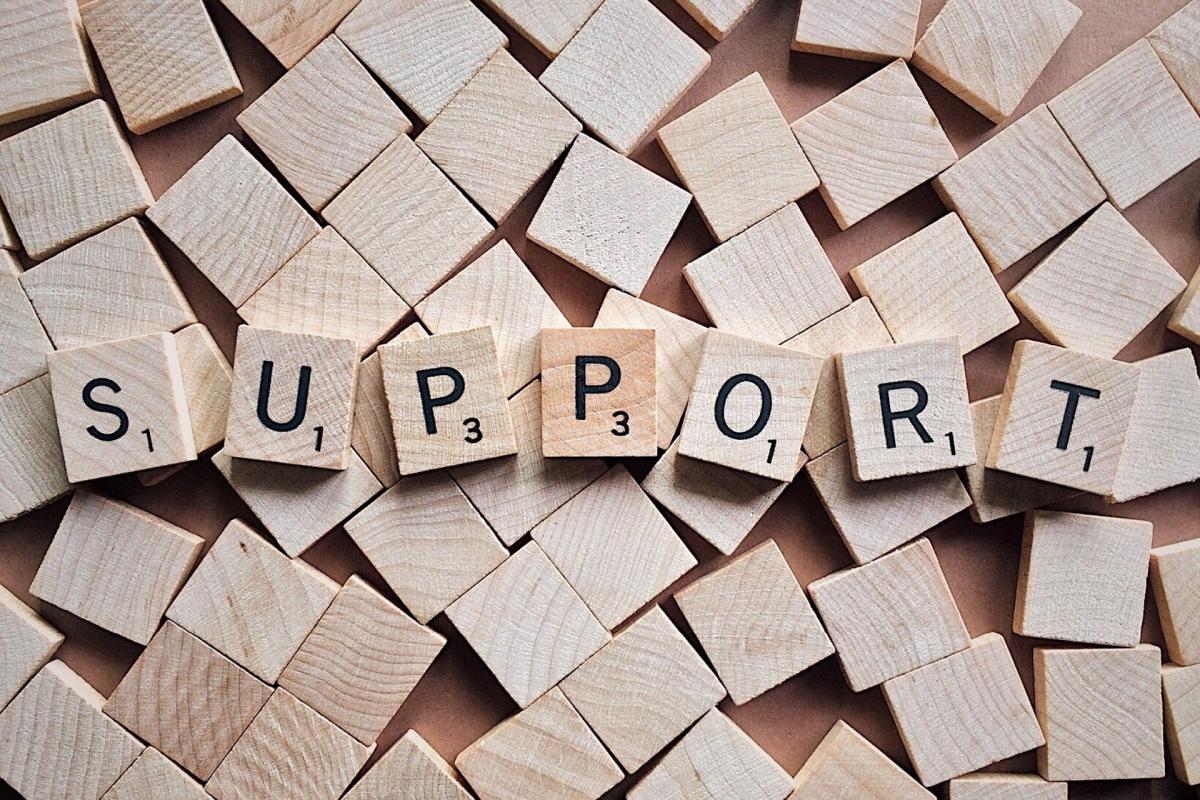 This greater emphasis may well be because it’s perceived some businesses have become more profitable than they were at the time of the first claim, thus creating a degree of uncertainty among potential applicants around potential eligibility for SEISS grants.

Of course, an increase in profitability does not necessarily mean that second applications are not equally valid. But with coronavirus lockdown measures eased back on July 4th 2020, and the effective HMRC period set at ‘on or after July 14th 2020,’ the relaxation of government restrictions just may have impacted positively enough on some businesses to the point that the ‘adversely affected’ bar is no longer considered to be met.

I’ll explore the considerable number of issues at stake, including what the tax authority interprets ‘adversely affected’ to mean in practice, in this three-part series exclusively for FreelanceUK.

Adversely affected? According to the taxman, you are if…

First and foremost it should be noted that while further HMRC guidance on the definition of ‘adversely affected’ was issued on July 2nd, precisely what is meant by “adversely affected” is still ultimately left to HMRC to interpret.

To be considered ‘adversely affected’, HMRC’s directive is that a self-employed person or business must have temporarily stopped trading; the trading has been scaled back, or the business has incurred additional costs. The Revenue suggests five possible causes as:

As mentioned, HMRC guidance was amended on July 2nd to acknowledge that the trade could be adversely affected due to increased costs. For example, many businesses have had to undertake more cleaning, install screens and signage, and provide protective equipment to staff.

When the self-employed can’t work because of covid

In addition, HMRC states that the freelance business will have been adversely affected if the owner(s) cannot work because they are:

In all cases, HMRC emphasises that claimants must keep records of how and why they believe their business has been adversely affected, and for which periods. This should cover:

Grab a calendar and crunch some dates

The ambiguity around the interpretation of ‘adversely affected’ seems to further extend to the term over which it needs to apply. With the first SEISS grants, applications opened on May 13th 2020 and closed on July 13th 2020 with payments specifically to cover the months of March 2020 to May 2020 inclusive.

The second period of claim opened on August 17th 2020 and will close on October 19th 2020. For the second claim, an applicant has to have been ‘adversely affected’ on or after 14 July 2020 (as mentioned previously), although the claim itself will cover the months of June 2020 to August 2020 inclusive.

Considering these parameters, those freelance self-employed people who applied for their second SEISS grant on the day that the second tranche of claims opened on August 17th 2020, could only possibly have made their judgement of ‘adversely affected’ eligibility on a maximum period of July 14th 2020 to August 17th 2020; just over one calendar month when applying for a grant covering three calendar months.

This has to provide a reasonable bar, albeit the judgement has to be carefully considered over that period in line with all other the specific factors covered above.

Case studies (are up next)

HMRC does provide a series of examples online where they seek to assist the self-employed with guidance on meeting the ‘adversely affected’ standard and I will explore these in part two. We’ll take two of those examples where the periods of time for which a business is deemed to have been affected is covered in the official SEISS guidance for eligibility consideration. And in part three, I will outline the importance of getting your claims under the scheme correct and, perhaps the most worrying aspect of all – what HMRC will do if you overclaim.