Freelancers despondent at being overlooked by chancellor Sunak, again

The blind spot for freelancers that chancellor Rishi Sunak displayed in unveiling his covid-19 lifeline for creative sectors has reappeared in his Summer Economic Update, experts say. 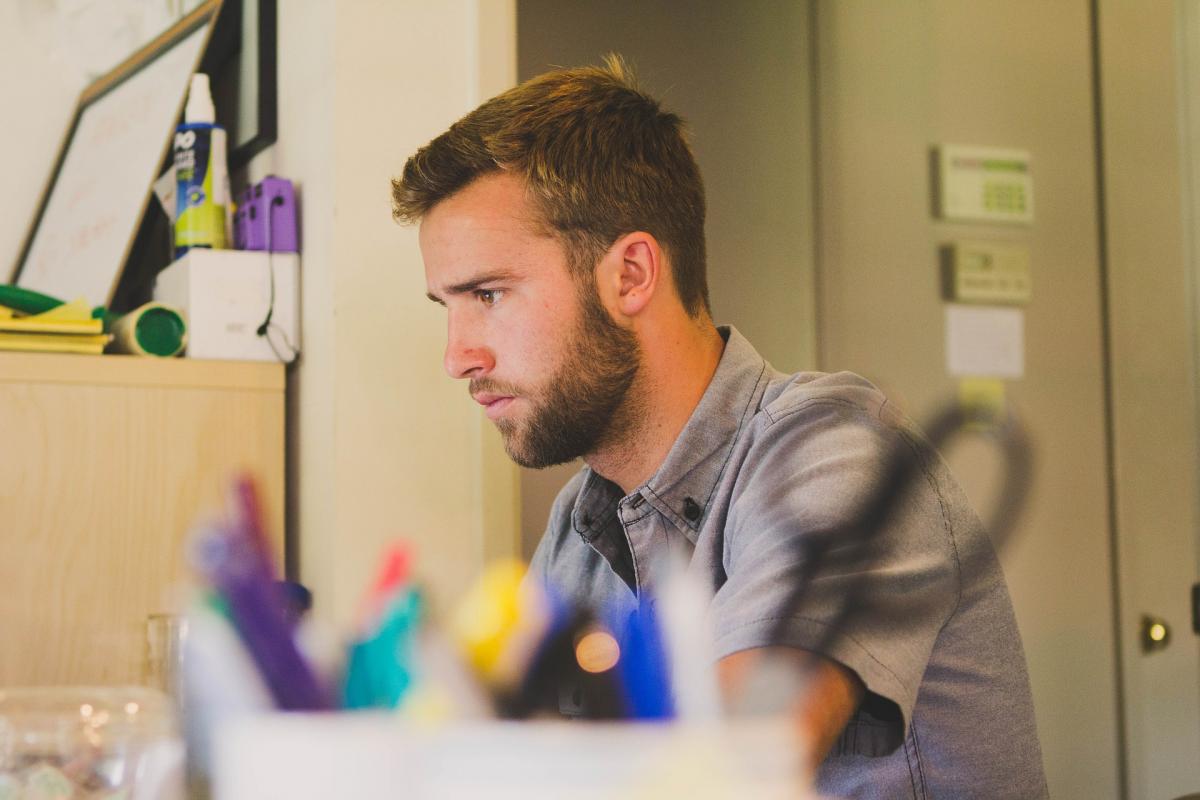 In fact, no mention of “any additional financial help for the self-employed…who seem to be forgotten” was made by Mr Sunak in his statement last week, regrets trade body the FCSA.

Julia Kermode, FCSA’s boss, says the omission is “surprising” in light of press coverage about the many sole traders excluded from covid-19 income-support being “widespread”.

'No room for those who don't work traditionally'

But tax veteran Chris James, who is the director of accounting services at JSA Services, told FreelanceUK that perhaps the clue was in the economic update’s title.

“There was nothing highlighted by the chancellor that will help the hundreds of thousands of self- employed….who have so far fallen through the cracks.

“Looking at Mr Sunak’s statement, they may well feel that there’s no room in this ‘Plan for Jobs’ for those who don’t work in the traditional way,” he said.

'Try telling that to freelancers...'

Seb Maley, CEO at Qdos which specialises in IR35 status, is another adviser despondent about the wording used by the relatively new occupant of No 11 Downing Street.

“I just caught on BBC News that the chancellor said 'nobody will be left without hope.'

“Try telling that to freelancers…and the self-employed who have missed out entirely or fallen through the cracks of the government’s COVID-19 support.

“Once again,” said Mr Maley, still referring to one-person businesses, “they’ve been overlooked when it matters.”

Worse than merely ‘overlooked,’ another expert in the tax and financial affairs of freelancers says that such independent workers are actually penalised under the chancellor’s statement.

“Within the official government documents released as part of [Mr Sunak’s] statement there was reference to the proposed IR35 reforms,” said the expert, Joanne Harris of tax firm Nixon Williams.

'No need to implement or adjust while covid is on'

She was referring to HM Treasury saying the reform (under which workers lose their right to decide their IR35 status) will apply from April 2021. But also that, according to HMT:

“Businesses and individuals do not need to implement and adjust to the reform while dealing with the economic impact of COVID-19.”

“On the contrary,” reflected Ms Harris, “now the date for the reforms is fixed at April 2021, businesses will have no choice but to start preparations as soon as possible whilst still dealing with the economic impacts of coronavirus.

“Failure to adequately prepare for the reforms could see businesses lose vital contingent workers at a time when they can scarcely afford to do so.

“It could also see businesses that fail to apply the rules correctly hit with unexpected tax liabilities. If not now, when does the government suggest business prepares for these reforms?”

More positively, Nixon Williams observes that stamp duty was temporarily cancelled by Mr Sunak (on homes under £500,000), and VAT cut to 5% in the hospitality and tourism sectors.

But Ms Harris believes that there may be a sting in the tail. “While these targeted measures are welcome, they come at significant cost to the Treasury.”

In a statement to FreelanceUK, the expert added: “And there was little to help contractors’, small businesses or the self-employed generally.

“These workers will be critical to economic recovery and many already feel they have been left behind or excluded from government support packages. There was nothing in the chancellor’s speech to change their minds.”

SEISS: The ins, outs and HMRC examples of covid cash grants for freelancers