Freelancers are the subject of an urgent letter signed by 700 creative or self-employed people and leaders, urging the chancellor to extend the Self-Employment Income Support Scheme. 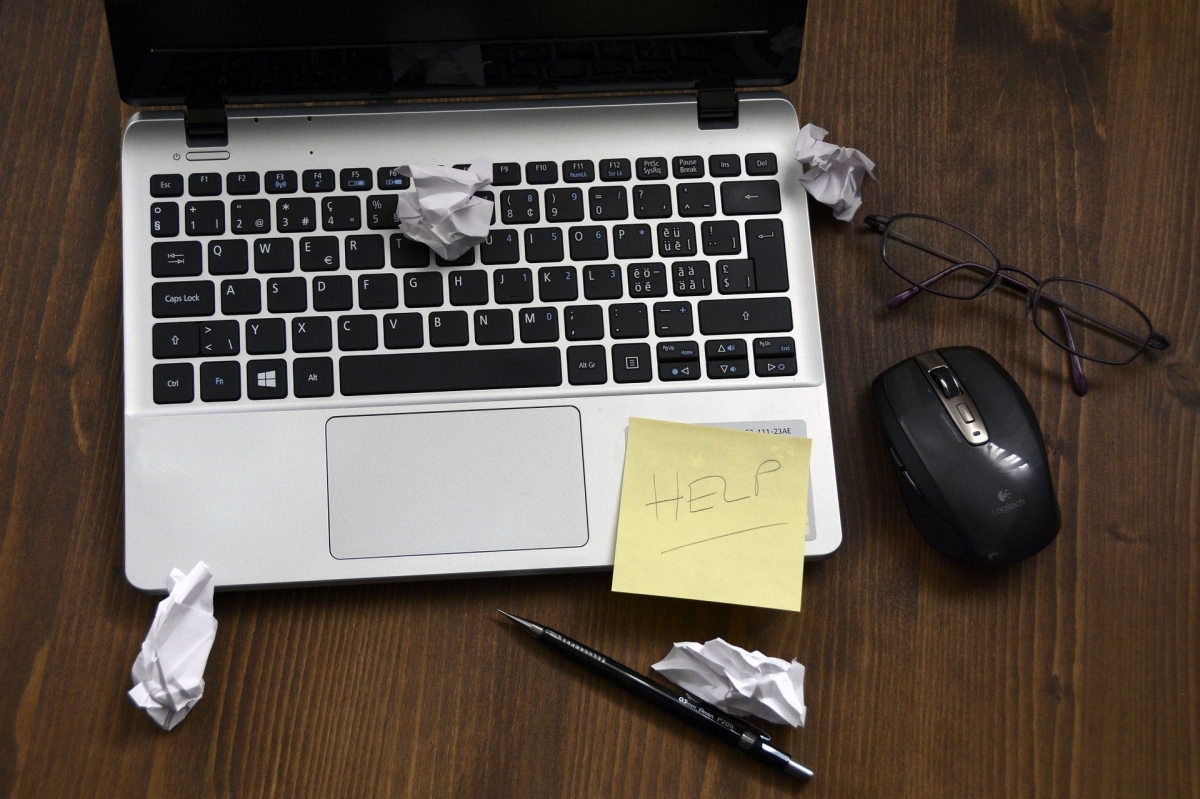 On top of the letter to Rishi Sunak, a Twitter campaign is seeing freelancers tweet MPs a no-nonsense appeal to not let their livelihoods go the way of the SEISS, and end on May 31st.

Instead, the freelancers and the other letter signatories like IPSE, Bectu, Equity, CIF and the Photographers’ Gallery, want the self-employed to be put on a par with the employed.

'Extend the scheme, but expand it too'

Specifically, given that Mr Sunak has extended the Coronavirus Job Retention Scheme (known as ‘the furlough scheme’) to October, he should do the same with the SEISS, the 700 say.

A petition urging the chancellor and Treasury to extend the scheme until this year’s fourth quarter has now attracted support from almost 100,000 people. But the letter goes further.

Not happy with the scheme’s coverage, the 700 freelancers and their leaders urge Mr Sunak to “expand” the SEISS by broadening eligibility to “all those who fall between the cracks”.

Claims for the Self-Employment Income Support Scheme currently number some two million, which according to the Treasury equates to grants worth a total of over £6billion having been paid.

But the scheme is ‘inadequate’ for freelancers who have been “operating at a loss,” or where their average taxable monthly profits fall significantly below their recent levels of income.

Many people with mixed PAYE and self-employed status are also excluded, adds the letter, alluding to SEISS being off-limits to those whose incomes are not predominately freelance.

'We've been left out'

Excluded too from the scheme are freelancers with over £50k in trading profits, as is anyone newly self-employed (those who became a freelance sole trader after April 6th 2019).

“Mr. Sunak, we are the newly self-employed [and] we have been left out of any support schemes during this crisis,” begins a petition to the chancellor, signed by almost 9,000 new freelancers.

“Please review the SEISS to include newer self-employed on the basis of their ‘19/20 tax return, or their previous PAYE records.

“If this can not be done, we are asking for a grant scheme to be made available which addresses the lack of support for the newer self-employed.”

On Twitter, a newly formed group ‘ForgottenFreelancers…’ reflected: “[This is] a crisis where those earning the lowest amounts qualify for no support.”

Sounding acutely aware of the financial hardship, but also the in-force social distancing measures; the official advice to ‘stay home as much as possible’ and avoid public transport, is the author Leigh Russell.

“We appreciate the SEISS grant paid but many self-employed are still unable to earn any income at all,” she tweeted Mr Sunak, reaching out to the chancellor directly.

“[We freelancers] desperately need parity with the employees’ furlough scheme. Please do not forget about us taxpayers and leave us to become destitute.”

'The last to re-open'

Another high-profile creative Armando Iannucci, signalled his support for the 700.

“Our creative industries give more to UK GDP than the oil and car industries combined,” the writer and satirist wrote.

“They also pump billions into the hospitality and tourism industries. But some, like theatre and music, will be the last to open up. I’d urge the govt. to prioritise financial support.”

Broaching its concerns to the chancellor in its own letter sent to Mr Sunak on Wednesday is the Creative Industries Federation:

The CIF said: “We have heard growing concerns from self-employed individuals who, although supportive of the funding provided by SEISS, now fear a financial cliff-edge if it is not extended.

“As you are aware, the SEISS made grant funding available to eligible applicants for three months covering up to the end of May 2020.

“We recognise that the scheme cannot run indefinitely…[but] given the employee Job Retention Scheme will now run until October 31st 2020, a similar principle should be adopted for SEISS – it should also be extended.”

The federation added that “now is not the time to withdraw” the financial support for self-employed people, not least because “the UK will need these flexible, entrepreneurial workers” to help the country return to economic growth.

Others say it’s the existing criteria, on top of adding new eligibility for SEISS, that Mr Sunak should focus on.

“There is confusion around the definition of ‘trading profits’ used in the SEISS,” said Counting Up, an accountancy firm serving freelancers, which has also written to the chancellor.

“Is it box 23 or box 28 of the SA103(short) or something else? If it’s taxable profit (box 28) then self-employed sole traders who need to buy expensive capital items and make use of taxable allowances .will have lower grant claims, unfairly.”

'What was declared in self-assessment'

Asked by FreelanceUK about the earnings criteria for the SEISS, a spokesman for HMRC said:

“[The £50,000] is based on what trading profits were declared in the Self-Assessment.

“Guidance for [the] scheme is available.”

At the time of writing, the MPs Marsha de Cordova; John Stevenson, Steve Reed, Huw Merriman, and Catherine West, are among those tweeted by freelancers to drive the messages home to Mr Sunak.

“[We] urgently need an extension of the Self-Employed Income Support Scheme until the end of this year -- either in full or in a tapered form.

“We also know that a substantial proportion of our members fall through the gaps within the current SEISS”, she said.

But at live performance group Fuel, the belief is that coronavirus has highlighted the need for a greater support system for the self-employed -- and a greater system than the state seems able or willing to provide.

“We want to facilitate the establishment of a national task force of self-employed theatre and performance-makers,” the group wrote in a letter.

Trying to provide a pick-up to freelancers feeling down; due to financial, creative or other pressures from covid-19, Fuel added: “We want to offer a message of hope and solidarity.

“Our well-practised ability to work together, to form connections, and build relationships will help us through this. One day, hopefully soon, we will all be able to meet together, as people have done for centuries, in a shared space, for a shared experience.”

The comments were issued before England’s relaxation of the lockdown yesterday by prime minister Boris Johnson, who said groups of up to six people can meet outside in private spaces, from Monday June 1st , while maintaining social distancing.