Self-employed people must not incorporate their sole trader outfit in the hope that the coronavirus furlough scheme would leave them better off as a limited company. 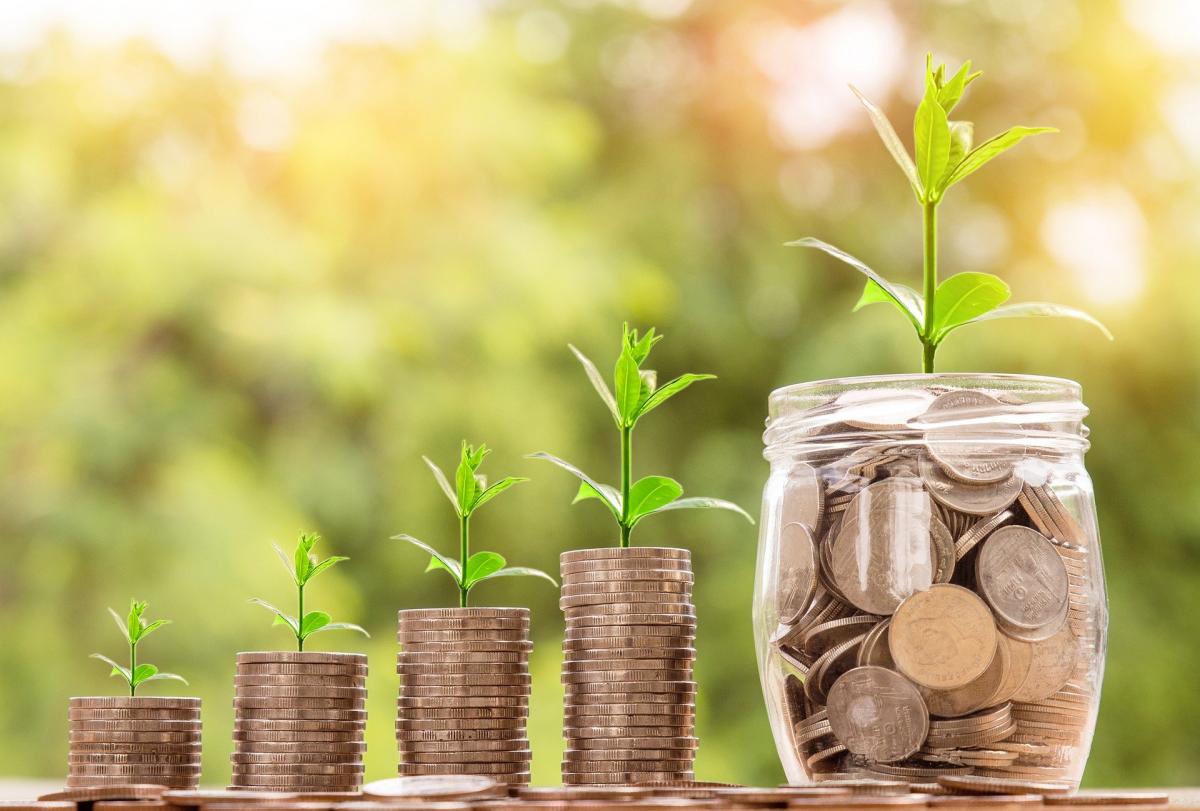 It won’t, and such a transfer risks making them ineligible for both the scheme -- the CJRS, and their own potential entitlement under the SEISS, according to a warning from a leading accountant.

Issued exclusively to FreelanceUK, the warning adds that one of the many criteria to receive the SEISS’s cash grants is that the recipient must plan to continue sole trading after the crisis.

“If freelancers incorporate their business at this stage, they wouldn’t qualify for the SEISS as continuing business via a limited company is not the same as sole trade continuing,” says the accountant, Emily Coltman FCA.

Even if the freelancer was “ill-advised” and did set up a personal services company to steer away from the Self-Employment Income Support Scheme, they still would not qualify for its variant.

Coltman, the chief accountant at FreeAgent explained her assessment: “[To] qualify for the Coronavirus Job Retention Scheme you need to have been on the payroll as at March 19th.

“So any freelancer who sets up a company now to use the CJRS just simply won’t be eligible, because they weren’t on that company’s payroll on or before the 19th of last month.”

The advice from the tax expert follows freelancers on FreelanceUK’s Forum registering their dismay at the SEISS and asking if moving to a limited company would pay out better.

They are far from alone. The Federation of Small Businesses said yesterday that it received 537 emails in just 12 days, from sole traders at a loss from getting no state support during the coronavirus lockdown.

And even freelancers who do meet SEISS’s eligibility criteria (majority income from self-employment; under £50,000 in trading profits and a 2018/19 tax return), have a long wait.

In a letter to the chancellor, London mayor Sadiq Khan this week flagged up “an immediate gap in support for self-employed people who will struggle to get by between now and June.”

“The crux of it is that creative businesses need money now, and they can’t wait [at least] another month,” she said, referring to the June start of the SEISS, grants for which can be backdated to March.

On Twitter, asking journalists to cover the plight and resilience of the self-employed, ‘George’ said: “Thousands of self-employed businesses…re-opened this week.

“[This is despite what now amounts to] three weeks with no financial support from the government.”

Tweeting HM Treasury directly, another user said: “Great! Give yourself a pat on the back and then get on with trying to help all the people you’ve left with absolutely no help. Why don’t you start with the recently self-employed?”

Stepping into the perceived void to offer its assistance, Wandsworth Council said it would lay on tax advisers for self-employed people to use, free of charge, to get their 2018/19 tax returns into HMRC.

“Our city is full of brilliant freelancers and self-employed workers, who have seen their work plans change significantly,” said London’s mayor, Mr Khan.

“Whilst support from the government will help many of them, thousands may not be eligible, and further help is needed.”

In his letter to Mr Sunak, the former Labour MP for Tooting reportedly says that the SEISS’s threshold of £50,000 does not account for London’s high cost of living.

What it does account for is prejudice against the self-employed, according to a one creative freelancer who reached out to the chancellor on social media:

“Why are you discriminating against us?” the freelancer asked. “Taper [the] relief if necessary, [as] cliff edges are extremely unfair and will cost…[those freelancers] just above the cap with families.”

Seb Maley, chief executive of status advisory Qdos endorsed: “Having offered support to employees irrespective of earnings, the government now needs to help all five million of the UK’s self-employed workers through this crisis.”

'Remain as a sole trader'

Meanwhile, in reply to a self-employed writer asking if moving to a limited company to use the CJRS (which was updated yesterday) would pay out better than the SEISS, FreeAgent’s Ms Coltman continued to advise against such a move.

“The support for sole traders -- the Self-Employment Income Support Scheme, is available to sole traders who have filed a tax return for 2018/19, who are still trading now -- or would be but for the pandemic, and, crucially for your...[idea], who intend to continue to trade after the coronavirus outbreak is over.”

She further advised the FreelanceUK reader: “Remember, the grants and loans are available equally to sole traders and to companies, so my suggestion to you would be to remain as a sole trader so that you have a chance of qualifying for the Self-Employment Income Support Scheme.”