The government has thrown a cash lifeline to freelancers amid the coronavirus, by vowing to pay a taxable grant worth 80% of their average monthly profits of the last three years. 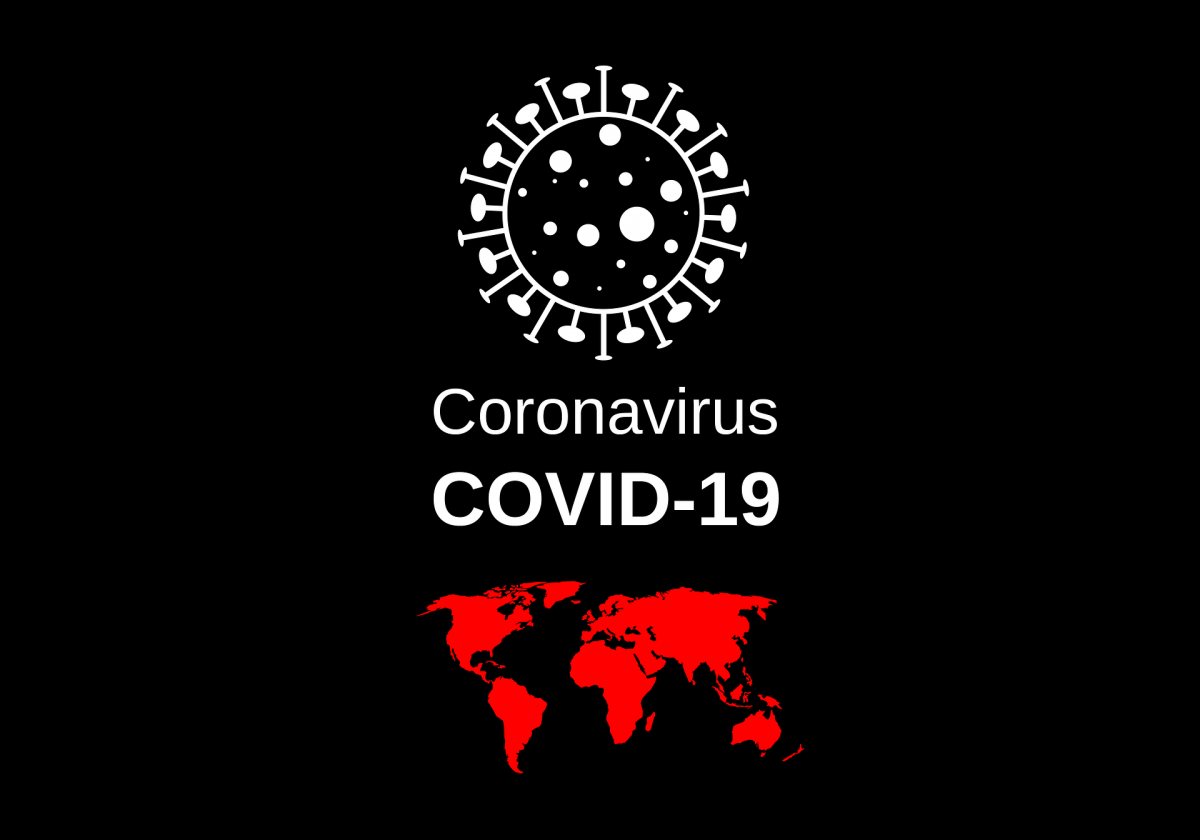 Unveiled yesterday by Rishi Sunak, the Self-Employment Income Support Scheme (SEISS) will cover 95% of the self-employed, as it will be open to sole traders with trading profits up to £50,000.

Some of the business soloists due to be excluded from the grants, which HMRC will not start paying until June, have an average annual income of £200,000, the chancellor claimed.

But for all freelancers with unincorporated businesses, Mr Sunak said they would now be given four extra weeks to submit their self-assessment tax bill if they failed to file it in January.

Less fortunate is any self-employed or freelance worker who has set up their sole-person venture since April 6th 2019, as they will be ineligible for the grants, which can be claimed for a maximum of three months.

“You must have been self-employed since some point in the 2018-19 tax year, as you need to have submitted a 2018-19 personal tax return [to qualify],” recommends accountant Patrick Gribben.

“You must also have made less than £50,000 trading profit on average per year. This assumes that if you made over £50k a year in profit that you set aside some of those funds.

“And the other assumption is that you are now going to be able to use those reserves to help fund your spending needs -- in lieu of earning money now, during this pandemic.”

Former freelancer turned tax expert Ed Molyneux says that -- at the least, the chancellor’s cash lifeline for the self-employed seems to “unfairly discriminate against new freelancers”.

“[People] who have come into self-employment in the past year [are excluded], as they will not have sufficient self-assessment information to qualify them for the scheme,” he said.

Sarah Coles of Hargreaves Lansdown, said yesterday that despite being welcome, Mr Sunak’s Self-Employment Income Support Scheme comes with a “major catch.” Or even ‘catches.’

“This….will come as a huge relief to millions of self-employed people, but not all of them.

“Those who have started to work for themselves recently, earn too much, or mix and match self-employed income with work, will not be covered,” she said, adding:

“Even among those who qualify, having to wait possibly until June is likely to cause all kinds of financial headaches.”

'Shot across the bows'

Yet at Intouch Accounting, where Mr Gribben is head of client services, it was a veiled threat by the chancellor of a future headache which unsettles him more than the grants being delayed.

“In what seemed to be a warning shot across the bows of the good ship of self-employment, Mr Sunak said it was becoming ‘harder to justify the inconsistent contributions between people of different employment statuses’.”

“This could either be a reference to the reforms to the IR35 legislation that have been delayed,” said the accountant, “or [it could be] preparation for a change to the taxation system for self-employed people.”

Mr Molyneux, who is CEO at FreeAgent clarified: “The fact is that contractors and freelancers in particular, do not receive statutory sick pay, holidays, maternity leave or any of the other standard protections that their employed counterparts enjoy.”

He added: “The Covid-19 crisis is highlighting just how unsustainable this situation is -- as increasing numbers of these workers face losing their livelihoods due to having to self-isolate at home or from falling ill.”

An expert in employment status, Rebecca Seeley Harris, pointed out yesterday that the small print of the chancellor’s SEISS indicates that freelancers who run their own limited company will not get be eligible for the June grants.

However somewhat positively for such incorporated consultants, the government last night clarified that the previously announced Coronavirus Job Retention Scheme will include PSC directors who run payroll.

In an update, HM Treasury said: “Those who pay themselves a salary and dividends through their own company are not covered by the scheme but will be covered for their salary by the Coronavirus Job Retention Scheme if they are operating PAYE schemes.”

Elsewhere, but referring to the June grants for sole trading freelancers, the department said that eligible individuals should “not” contact HMRC.

“[Instead] HMRC will identify eligible taxpayers and contact them directly with guidance on how to apply,” HMT said.

“The income support scheme, which is being designed by HMRC from scratch, will cover the three months to May. Grants will be paid in a single lump sum instalment covering all three months, and will start to be paid at the beginning of June.”

Business lobbyist the IoD reflected: “The government has taken a much-needed step forward on support for the self-employed, many of whom have seen business evaporate due to the outbreak….[so financial] support cannot reach these people fast enough.”

Ex-freelancer Mr Molyneux echoed: “As a nation, we’ve been traditionally complacent about acknowledging the challenges and sacrifices that many freelancers, contractors and self-employed people face.

“Now that there is a genuine crisis affecting all areas of the economy, it’s shining a light on how vulnerable these workers are.”

Almost as if to prove the accounting boss’s point, a landlord posted on LinkedIn: “Yesterday I knocked on my tenant's door and told him he can stay in the property rent free for five months.

"He is self-employed with four kids. I don't need [the chancellor] to tell me what is morally correct.”

Sounding considerably less looked after -- and worried for the future, a freelance consultant said of Mr Sunak’s scheme: “So the government wants the tax, but will not support [tiny] business owners and self-employed properly.

"These are the very people who will be needed to kick-start the economy in several months’ time.”