The 15 supermarket meal-deals that female creative-media freelancers apparently lose to their male peers through the gender pay gap should probably, and fortunately, come with a 2019 ‘best before’ date. 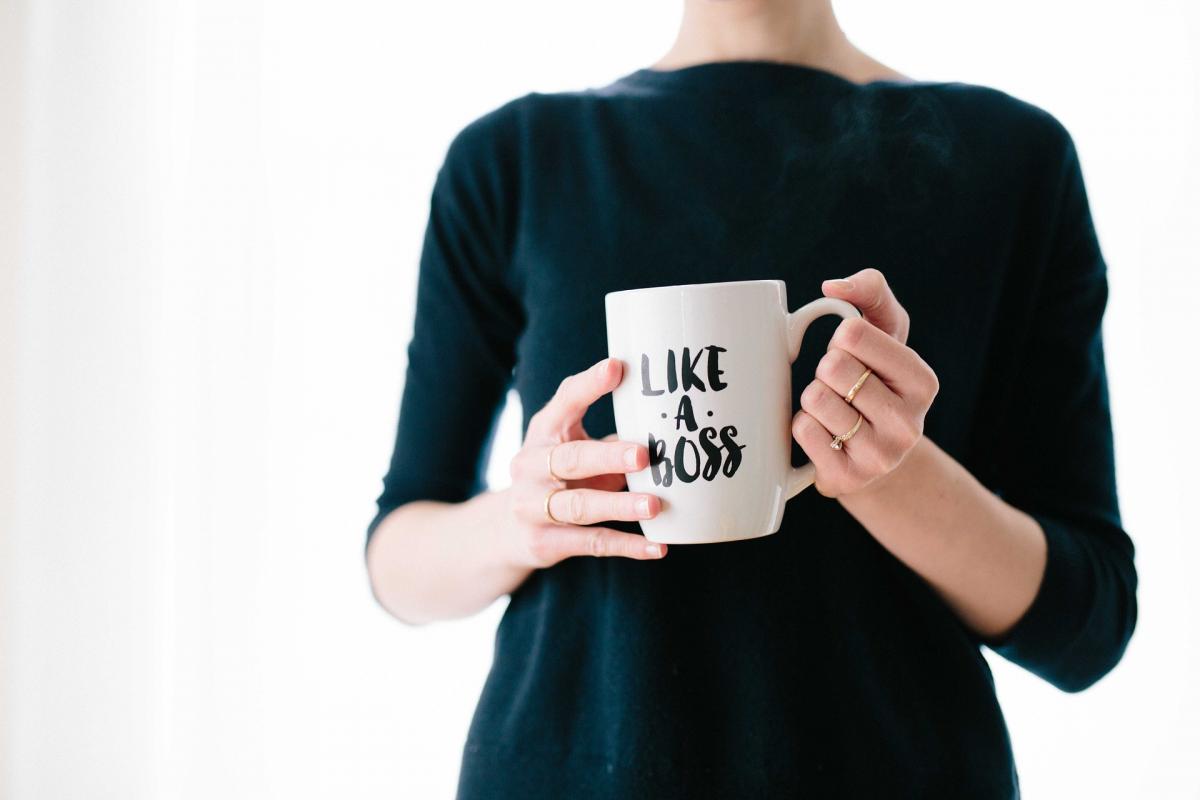 In fact, despite the October 2018 finding (from SJD Accountancy that such women could fill a shopping trolly from the 10% less than men that they earn), a freelance skills portal says its gender rate gap in 2019 was a mere 2.3%.

Indicating that the gap is narrowing in creative-media specifically, most of the top areas where women now ‘out-earn’ men are creative or media-led, added PeoplePerHour.com (PPH).

Asked by FreelanceUK why the gender rate gap for SM women has not just closed, but has actually reversed, PeoplePerHour’s CEO answered by referring to two leading platforms.

“On [video-sharing site] TikTok, 60% of users are female and just 40% male. Similarly, Instagram has a 52: 42 percentage split, also in favour of women,” said Xenious Thrasyvoulo.

He added in a statement: “As the fastest-growing apps have a higher percentage of female [personal] user accounts, perhaps it makes sense that women are owning these channels professionally, too.”

Translation, a non-creative-media skill, emerged with a larger gender pay gap than SM in favour of women (15%). But the PPH CEO says there’s a similar story as to why.

“With translation, nearly twice as many women as men take languages at university. So again, this domination probably has a lot to answer for in terms of the trend”, he said.

'Hottest' freelance skill of the year to come

The latter, which Mr Thrasyvoulou predicts will be 2020’s ‘hottest’ freelance skill, ranks jointly above the fifth, and final top skill to offer its men less than its women – Design.

Yet with these five and all other skills, on-site freelancers can match themselves to rivals because each profile shows what the practitioner (regardless of gender) gets to work for.

Told about one agency not sharing candidate rates pre-selection as a way to close gender pay gaps, PPH said it could not follow suit due to clients who list needing to first set their budget.

But not paying the sexes the same can land employers in court, as the BBC found out earlier this month when Samira Ahmed won her equal pay case after claiming she was paid £700,000 less than co-presenter Jeremy Vine.

Generally, all end-hirers will want to be vigilant that they are paying ‘he’ and ‘she’ equally this New Year, as quite apart from any legal action, staff quitting in January is a notorious trend.

In fact, according to workplace accreditation body Investors in People, around a quarter of Britons will “actively seek a new role” in 2020, representing an 8% climb on 2019.

Seemingly aware that it can be difficult for workers like freelancers to spot a genuine case of job fatigue from the age-old ‘January blues,’ Cardiff University has created a helpful ‘How good is your job?’ widget.

And for all creative-types that do resolve to go forward for new opportunities -- freelance or not, but who want to keep quiet about their rate amid the gender pay gap, blogger Mark Lee has come up with 25 creative ways to avoid answering the question ‘How Much Do You Charge?’. His subtle avoidance tactics can be read here.