The political parties jostling to win the freelance sector’s vote by pledging action on unpopular IR35 reform is, paradoxically, now turning off freelancers’ advisers -- and freelancers themselves. 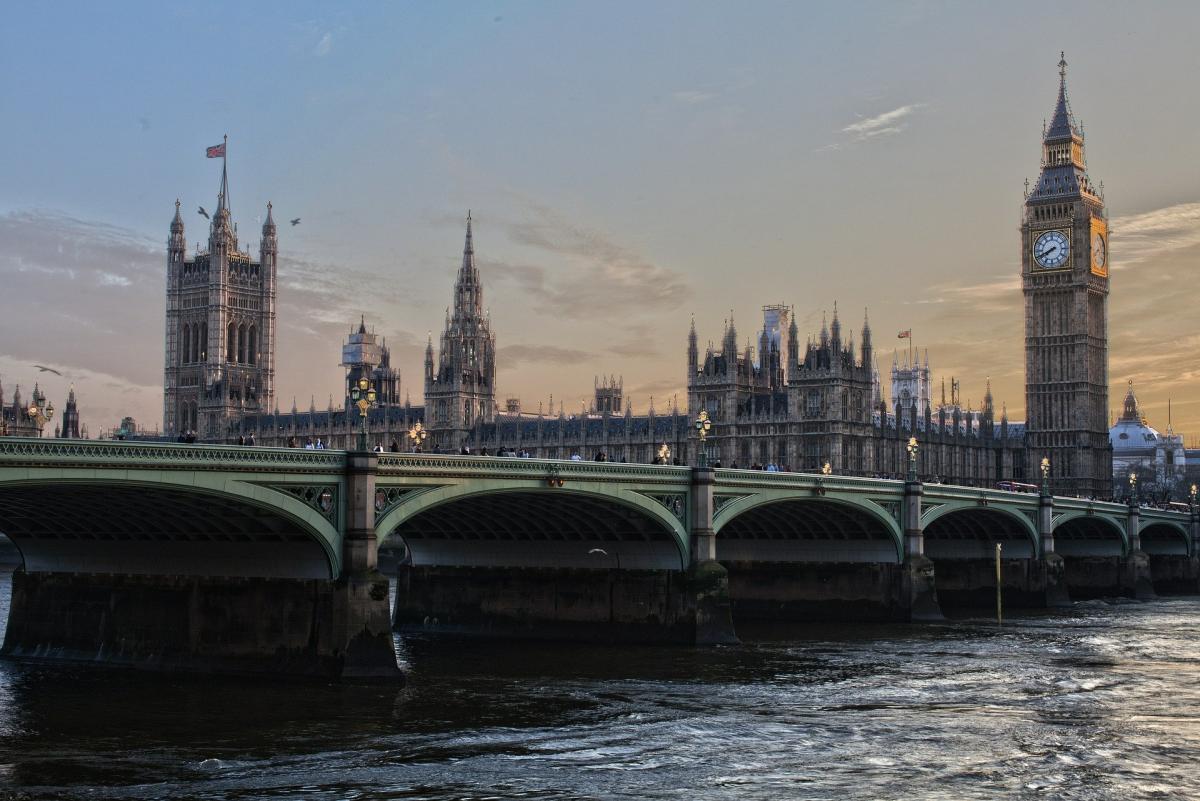 In fact, despite the reform being widely criticised by the sector and beyond, Twitter, LinkedIn and other social media are full of freelancers disputing the credibility of the parties’ pledges.

The Lib Dems tend to escape the harshest of the criticisms, seemingly because they were the first to pledge action against the reform (a review), and did so in writing in their manifesto.

Just days later, Labour’s manifesto was published with no review vow but, at a self-employed hustings event, the party’s Bill Esterson said the reform should be axed, not just reviewed.

His Tweets stating such have since been deleted and on Friday, Labour’s Rebecca Long-Bailey clarified that the party would review the reform and replace it with a “fairer system.”

Almost not wanting to be outdone -- and when Mr Esterson’s vow was still seen as being Labour policy, Sajid Javid used a radio appearance to say that the Tories would likewise review IR35 reform.

The chancellor’s pledge to review the 2021 reform (under which freelance workers will lose the right to decide their IR35 status to their clients), remains absent from the Tory manifesto, however.

Making no such mistake was the SNP which unveiled its manifesto two days after the Conservatives, and they too have pledged to “review the tax rules around intermediaries.”

For IR35 adviser and former tax inspector Kate Cottrell, it’s all become a bit much.

“You cannot trust any of the current announcements of a review into IR35,” she said in a statement to FreelanceUK yesterday.

“Whoever gets in [after the general election on December 12th] to run the country, I sincerely hope they will delay the new off-payroll rules in the private sector for at least a year in order for the final rules to receive proper scrutiny.

“But the same situation happened in the last election, prior to the roll-out of the public sector [IR35 rules], and although there was more time [then], it still sailed through.”

The Bauer & Cottrell co-founder is far from the only adviser sounding sceptical not only about the parties’ pledges, but at the practical upshot of each of them even if they are stuck to.

“The promise to review is not a promise to scrap,” says the Association of Recruitment Consultancies, which points out that HMRC has “insisted” throughout the year to affected parties that the reform will apply from April 6th 2021.

Indicating that the parties’ pledges raise more questions than they are willing to answer, the ARC added: “We ask for guidance at the soonest possible opportunity.

“If there is to be a review, what is the scope of it, who will undertake it and critically when can the result be expected? [And] is the April 2021 target to be maintained?”

Trying to inject some calm into proceedings is accountant Graham Jenner.

“Let’s not forget that the circumstances in which IR35 applies, haven’t changed [and won’t be changing from April 6th 2021] so anyone working under a contract that was outside IR35 before will still be outside IR35 [after April 6th.]”

But the boss of Jenner & Co cautioned that if the parties are paying lip service to the freelance sector, implying the review promise of whichever party wins Thursday’s election amounts to nothing, then there could be a hefty productivity price to pay.

“While other countries around Europe are realising that they need a more flexible workforce to help their economy and are relaxing their regulations accordingly,” he said, “the UK is in danger of removing that very flexibility from our own workforce.”

Unfortunately for the many who want the changes to IR35 stopped, status advisory Qdos believes that they will probably end up disappointed, regardless of who wins at the polls.

“Neither the Conservatives nor Labour mention IR35 in their manifestos, Sadly, I wasn’t surprised,” says the advisory’s CEO Seb Maley.

“Granted, the Lib Dems have promised a review of IR35 reform…but it remains to be seen whether they will form a part of the next government.”

With just 17 weeks to go until the reform’s scheduled start date, the advisory added: “With April 6th 2020 rapidly approaching, it’s vital that [freelance] contractors, recruiters and private sector firms prepare for incoming IR35 changes which, contrary to speculation, can be managed.”

Another adviser (who didn’t wish to be named) said that despite the understandable scepticism about the parties’ pledges, a review of IR35 reform now emerging stood a good chance, but the adviser urged that it must be both independent and mindful of proposals made in the Good Work Plan triggered by the Taylor Review.

Budget 2021 contains your fourth SEISS grant, but will there be a fifth?