Now that all three main political parties have published their manifestos ahead of General Election 2019, FreelanceUK can list the pledges affecting the self-employed. 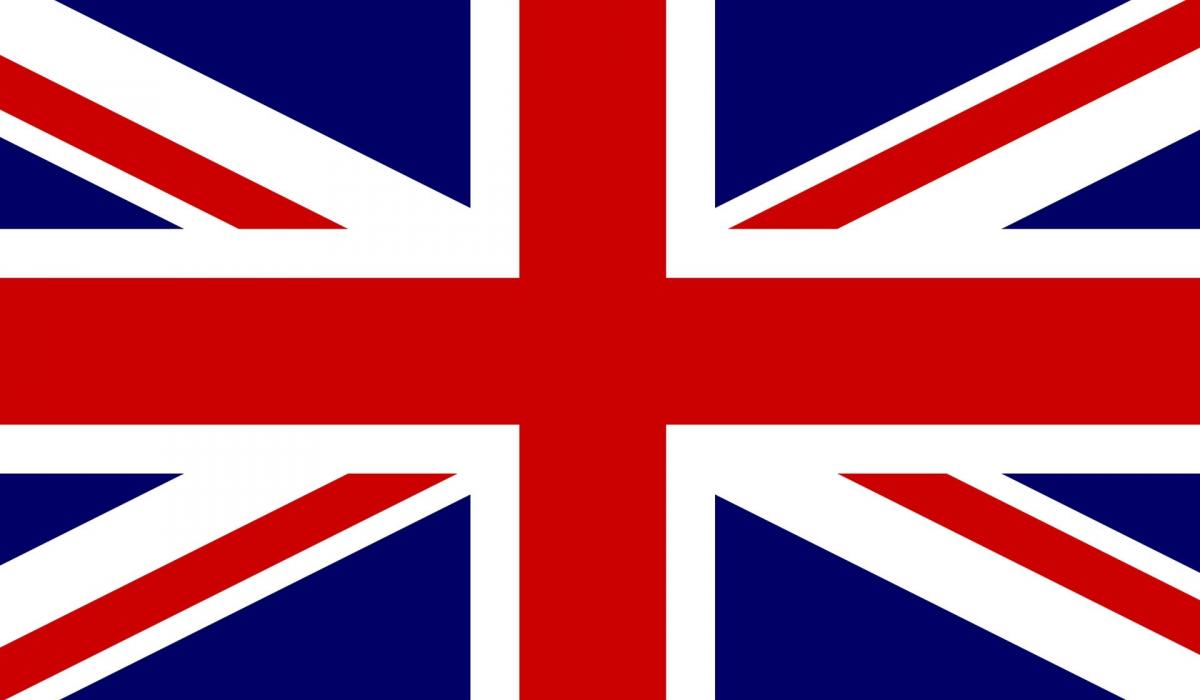 Relevant promises or comments pertinent to the freelance workforce by the Conservatives, Labour and the Liberal Democrats made outside of their respective manifestos have also been gathered by this website.

They too are listed below, and are taken from the parties’ MPs addressing the CBI, the employers’ organisation, IPSE, the freelance trade group and the FSB, the small business body.

The freelance trade group IPSE has expressed disappointment that the Conservatives have not pledged in their manifesto to review IR35 reform – incoming from April, let alone scrap it which is what the group wants.

Speaking to the FSB, however, chancellor Sajid Javid said the party would keep the reforms “under review,” to ensure the changes to the Intermediaries legislation exert the “intended impact.”

Meanwhile, Mr Javid has received a cast-iron guarantee from prime minister Boris Johnson that, if Mr Johnson remains as PM post-December 12th, Mr Javid will remain on as chancellor. The guarantee was tabled to the CBI, which also heard that the Tories will cut National Insurance Contributions. It is not definite that freelancers would benefit, as despite paying more than one class of NI, the cut would be primarily designed to make it easier for employers to take on more staff.

The last pledge by Labour is the most contentious – and flimsy. It was made not in Labour’s manifesto but at IPSE’s self-employed hustings by Bill Esterson MP. Or at least it was hinted at, because the Labour MP for Sefton Central told the hustings that the April 2020 framework ‘must be stopped.’

He later told IPSE through social media that his comments meant Labour would scrap the framework, but the Tweets stating so have now been deleted. Asked by FreelanceUK why the ‘pledge’ is absent from Labour’s manifesto, IPSE said it was seeking clarification.

The latter two pledges have been welcomed the most vocally by supporters of the self-employed. Made in the party’s manifesto, the penultimate pledge was discussed on Sky News by media pundit and LBC host Iain Dale. He said that, due to the Conservatives not pledging action against the loan charge, affected taxpayers -- ‘natural Tory voters’ he said, would now invariably vote Liberal Democrat on December 12th.

The Lid Dems’ Ed Davey, a vocal critic of the loan charge, also emerged as freelancers’ favourite MP at the IPSE self-employed hustings, based on polling of a 100-strong audience before and after the debate-- which involved not just representatives from the Lib Dems, Labour and the Conservatives, but also the Brexit Party and The Green Party.