Should I revive my company or keep sole trading as IR35 is changing?

I’m the owner of a dormant limited company. It was set up as a pre-requisite to join a prospective client but, in the end, I didn’t join them and I kept sole trading.

Since not using but not scrapping my ‘Ltd,’ I’ve read of being freelance versus being employed via a limited company, but heard the IR35 rules, affecting the latter, are set to change from April 2021.

Taking these rule changes into account, which structure is best if turnover is forecast to be between £20,000 and £30,000? Does this relatively low turnover mean it would not be worth reviving my company due to the added IR35 risk? I imagine the paperwork tied to the company will become more onerous than it has been for me, if I revive the company and this time want to be paid through it? 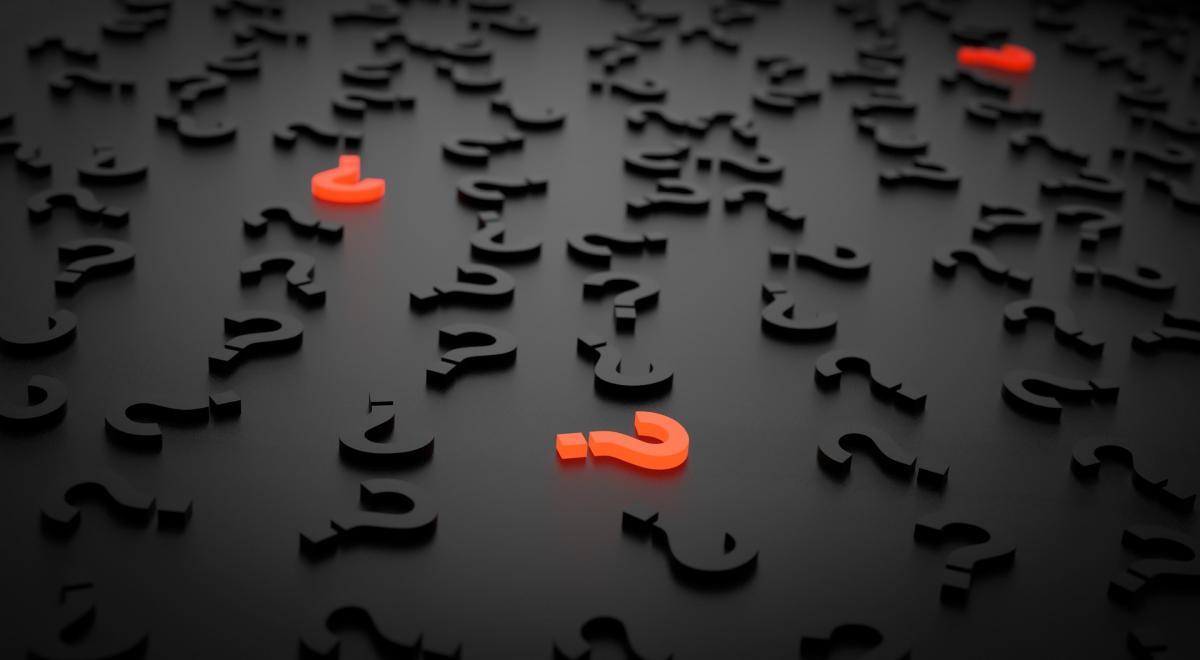 You’re correct that the rules around IR35 are changing. But in theory, nobody who isn’t currently within IR35 should be caught by the changes.

From April 6th 2021, anyone who’s working for a large or medium-sized private-sector company on a contract won’t have to determine their own IR35 status. Instead, the engaging company will be responsible for checking that anyone whom they’re paying as an independent contractor, genuinely is independent. Some large companies have already decided on a ‘blanket’ approach, whereby they won’t engage any contractors after that date and instead require all their workers to be employees on PAYE.

If you’re a sole trader, you could still be found to be an employee in all but name, and in that case, the business who engaged you will be responsible for making up any shortfall of tax and National Insurance.

Remember, IR35 applies if there is an intermediary, such as a limited company, between you and the engaging party. Many businesses will only engage contractors if they operate through limited companies, as, in the private sector up to April 5th 2021, it’s the intermediary that’s responsible for paying the extra tax and NI, not the engaging business.

In essence, then, although IR35 would not apply if you operate as a sole trader, you could still be taxed as an employee if your engagement is employment in all but name.

The boundary between sole traders and limited companies in terms of which pays more tax is a lot less clear-cut than it used to be before the rules around the taxation of dividends changed. It used to be that limited companies and their directors (when considered together) paid less tax and NI overall than sole traders. Now, the difference is much smaller, and would almost certainly be absorbed by the additional accountancy fees associated with running a limited company, especially when you draw a salary from the company since you would need to make payroll reports to HMRC each time the company pays you.

Regarding the other points you raise, turnover has no impact at all on which structure would be more appropriate because you don't pay tax on turnover (apart from VAT).

You also ask about the paperwork. Well, record-keeping would indeed be more onerous for a live company than for a dormant one, because live companies would be paying salaries to their directors, and would also have to file corporation tax returns, which dormant companies don't.

If you need further guidance, either on the points your raise or on your freelancing future more generally, my recommendation is that you discuss your queries thoroughly with an accountant. They can help you decide on the best way forward for you. Good luck!