Freelancers' Questions: Any recourse if my authorship credit was removed?

As a freelance writer, I did a one-off ‘trial’ feature piece of about 1,000 words for a local marketing firm. As it was an initial ‘getting to know each other’ piece, there was no contract, just a face-to-face meeting and a series of emails. 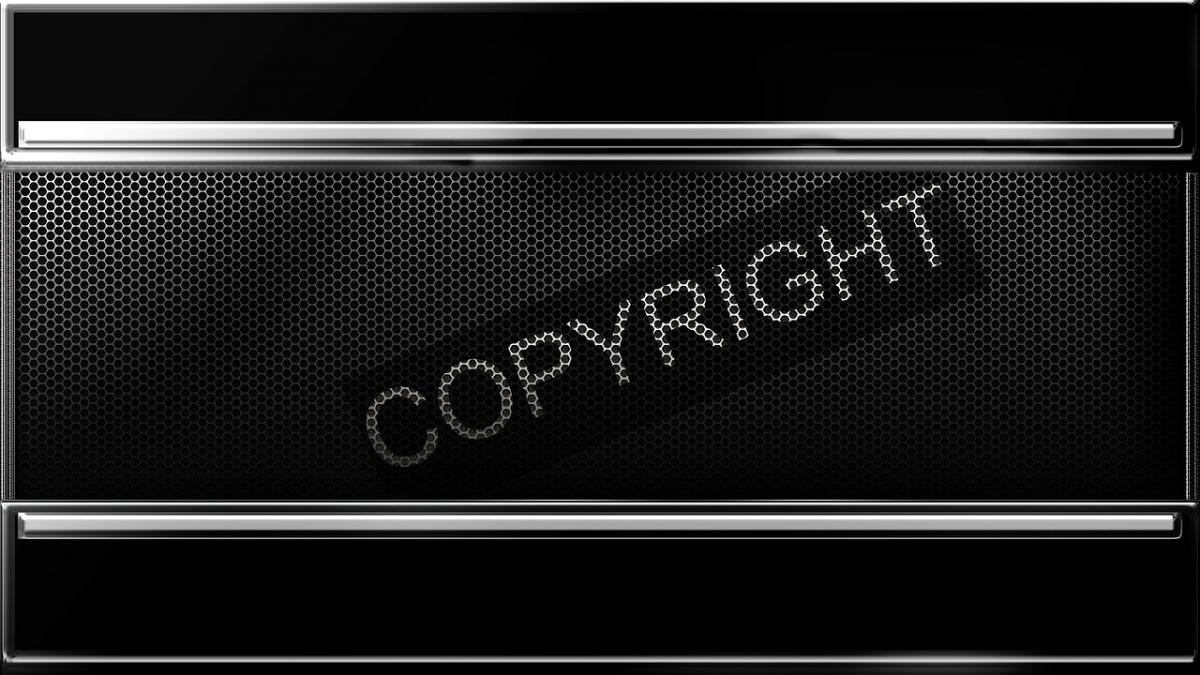 Upon publication of the piece on their blog, they were keen to ascribe full authorship to me, so they found an online photo of me, and took a sentence from my LinkedIn profile.

Our relationship then died a slow death. I got paid belatedly the lower end of what I quoted; they promised but never acted on improvements to the working relationship which was ‘stop-start’ because of their hecticness, and my point of contact was difficult to deal with.

Three months have now passed and not only has the firm failed to live up to its promise of deleting editorially detrimental changes to the article, they have also removed my authorship credit and instead credited the firm’s boss! So this was both an unprofitable and unsatisfying commercial experience.

Should I get in touch and threaten legal action, or just ask to be reinstated as the author? There was no contract. However, I assume that moral rights, and IP rights, rest with me. The low-ish fee I got paid certainly cannot make them think they’ve paid for any transfer of rights/ownership! If I need to refer to the work in future, I’m worried that who I refer to the piece will think I’m lying, because it doesn’t show my authorship. Please help!

What an irritating sequence of events! You created an article for rock bottom price – were paid late – then they edit it in a way you find detrimental – and finally, to add insult to injury, they hijack credit for authorship!

First, copyright: as the author, the initial copyright vested in you. You wrote the article, you were paid for it, although there was no written contract.

Who owns what: the options

It seems from what you say that the article was created with a view to being published on their website. There are two possibilities here:

The other possibility is that they acquired ownership. If so, this would include (for copyright purposes) the right to make changes.

If it went before a judge...

Which would apply? That would be for a court to decide. There was no formal contract, and the question of copyright does not seem to have been discussed as such.

Clearly, they must have acquired some rights, and I would expect a court to be willing to imply a term, in relation to copyright, on the basis that it is necessary to do so, in order to give the contract ‘business efficacy’.

The courts would probably want to hear more about the circumstances in which the informal contract was arrived at, particularly with a view to deciding what the intention of the parties was at the time of the agreement, as evidenced by what they said and did at the time (NB not by what they might say they thought at the time).

The answer to this might be that they should have exclusive rights – and, if so, then a term might well be implied to the effect that they acquired ownership.

However, it may be more likely that a term would be implied to the effect that they acquired a licence to use the article for the expressed purpose, while you yourself retained ownership.

The latter seems to me to represent no more than necessary to give the agreement ‘business efficacy’, and so maybe the more likely result -- but we cannot be certain.

As to moral rights: the potentially relevant moral rights are those of Paternity, and possibly that of Integrity.

These are rights of the creator of a work and are independent of copyright.  While they may be waived, they cannot be assigned.

Where such rights exist, they must be ‘asserted’, before they can be enforced.  If (as seems to be the case here) the assertion was not included in any document assigning or licencing the copyright, it can still be made in writing now.

So -- you might write; say you are asserting your moral right to be identified as the author, and that you object to their derogatory treatment in editing your work, ask them to correct the article and its attribution accordingly. Best of luck!

The expert was Roger Sinclair, legal consultant at egos Ltd, a specialist for freelancers in contract, commercial and IP law.