So you want to stay self-employed? Better have a substitute

Freelancers who wish to protect their self-employed status will usually find that one of the key factors under scrutiny is personal service, writes Michelle Tudor, senior associate in the employment team at law firm Barlow Robbins. 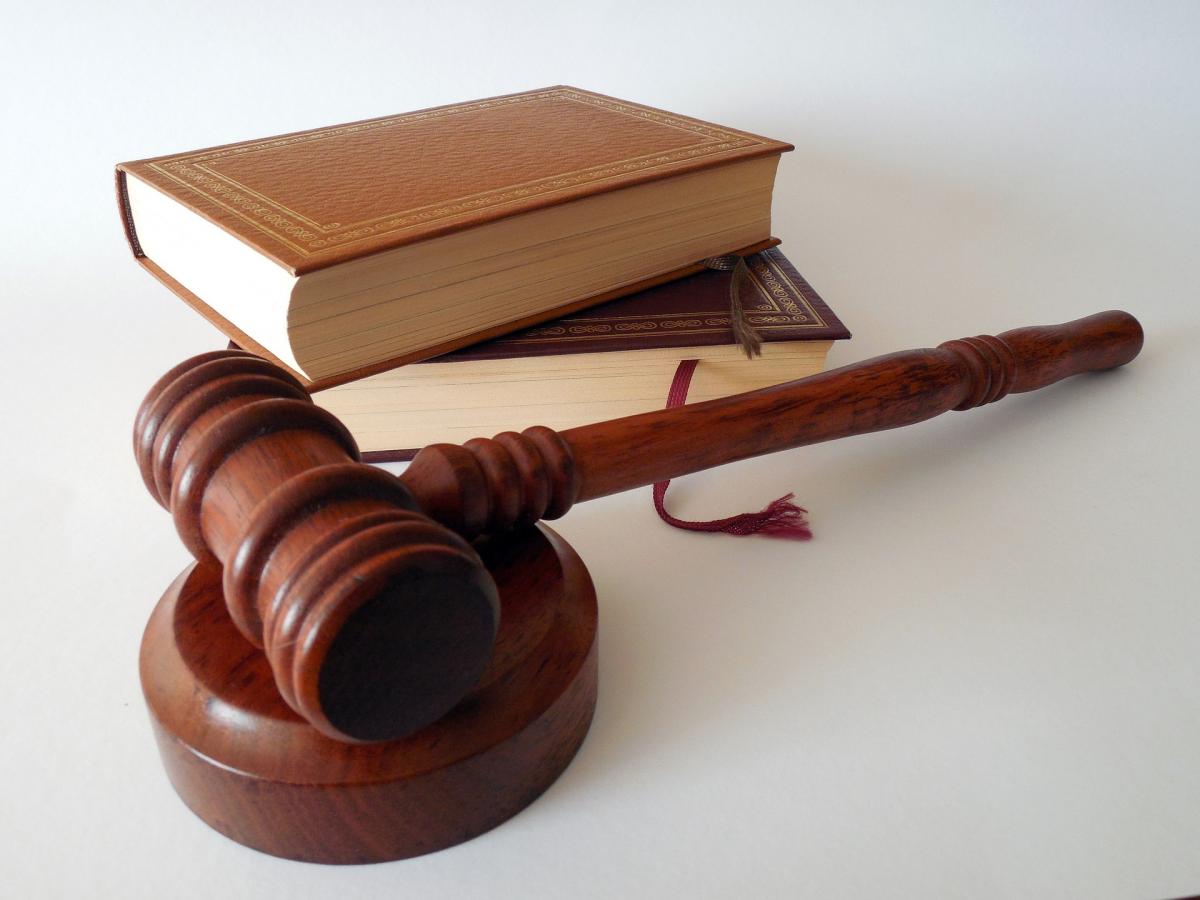 To avoid a finding of personal service, freelancer contracts will contain a clause allowing the freelancer to provide a substitute in their absence. These clauses have been hotly debated in a series of employment status claims over the last few years, often with adverse results.

Freelancers will be comforted by an Employment Tribunal’s decision in the case of Dumitrescu v Apple Central Taxis Limited, which upheld a taxi driver’s self-employed status because of a genuine substitution clause in the contract.

Mr Dumitrescu was a taxi driver engaged on a self-employed basis by Apple Central Taxis Limited (“ACT”). Following the termination of his engagement, he issued claims of race discrimination and unpaid holiday pay. To pursue his claims, he had to show that he was ‘in employment’ for the purposes of the Equality Act 2010 and a ‘worker’ for the purposes of the Working Time Regulations 1998.

While the case looked at all of the elements of the relationship between Mr Dumitrescu and ACT, the determinative factor was whether Mr Dumitrescu was required to perform the services personally. If personal service was not required, Mr Dumitrescu would not be ‘in employment’ or a ‘worker’ for the purposes of the relevant legislation.

What the small print said

It is helpful to look at the terms of the contract between Mr Dumitrescu and Apple Central Taxis. Mr Dumitrescu paid a ‘circuit fee’ of £140 per month in order to sign up to ACT’s smartphone app. When signed into the app, Mr Dumitrescu would be introduced to customers in need of taxi services. Taxi fares were paid directly by the customer to Mr Dumitrescu.

Crucially, the contract allowed Mr Dumitrescu to delegate his duties to a substitute driver, provided that the substitute met the regulatory requirements of holding proper insurance and a private hire licence, and had access to ACT’s app. Mr Dumitrescu remained responsible for paying the circuit fee, but was free to agree whatever terms he wished with his substitute as to the fee the substitute would receive.

While Mr Dumitrescu did not rely on the right to substitute during his engagement, the tribunal heard evidence from other drivers engaged by ACT who did use substitutes on both an occasional and regular basis. Employment Judge Roper was satisfied that the right of substitution was genuine, therefore Mr Dumitrescu was not working under a contract personally to do work or a contract whereby the individual undertakes to do or perform personally any work or services. He found that Mr Dumitrescu was self-employed, and so could not pursue his claims in the employment tribunal.

Where it's not been business because it was personal (service)

The backdrop is that a number of ‘gig economy’ cases have been heard by the courts over the last few years. In his judgment, EJ Roper had regard to the cases concerning Pimlico Plumbers, Addison Lee and Uber. In all three cases, the individuals were found to be ‘workers’, in part because of the requirement to provide their services personally. This was the case even in Pimlico Plumbers, in which the contract allowed for substitution but only from within a pool of plumbers already known by the employer. But EJ Roper distinguished Mr Dumitrescu’s case on the grounds that there was a genuine right of substitution in his contract and he had freedom of choice as long as the substitute met the regulatory requirements. This was fatal to a finding of personal service.

Implications for your status?

Of note is the fact that this was the case even though Mr Dumitrescu had never sought to rely on the substitution clause in his contract. An employment tribunal has recently referred a ‘gig economy’ case to the Court of Justice of the European Union on the issue of substitution. The case concerns couriers engaged on a self-employed basis by Yodel Delivery Network Limited who are seeking to enforce rights under the Working Time Regulations 1998.

As well as posing the question as to whether the inclusion of a substitution clause is always fatal to a finding of ‘worker’ status, the tribunal also asks whether it is material to a determination of ‘worker’ status that the particular claimant has not availed himself of the right to use a substitute. The CJEU’s answer to this question will be important to worker status cases in the future. For now, freelancers who want to preserve their self-employed status will be reassured that they potentially can do if they have a right of substitution and access to a substitute, whether they exercise it or use the person or not.