What editorial freelancers can take from the BBC presenters’ IR35 defeat

A lot is happening in the IR35 space right now, but even the busiest of freelancers probably stopped in their tracks to witness HMRC’s victory against three BBC presenters in court over their IR35 status, writes Caroline Harwood, partner and head of employment tax at national audit, tax, advisory and risk advisory firm Crowe. 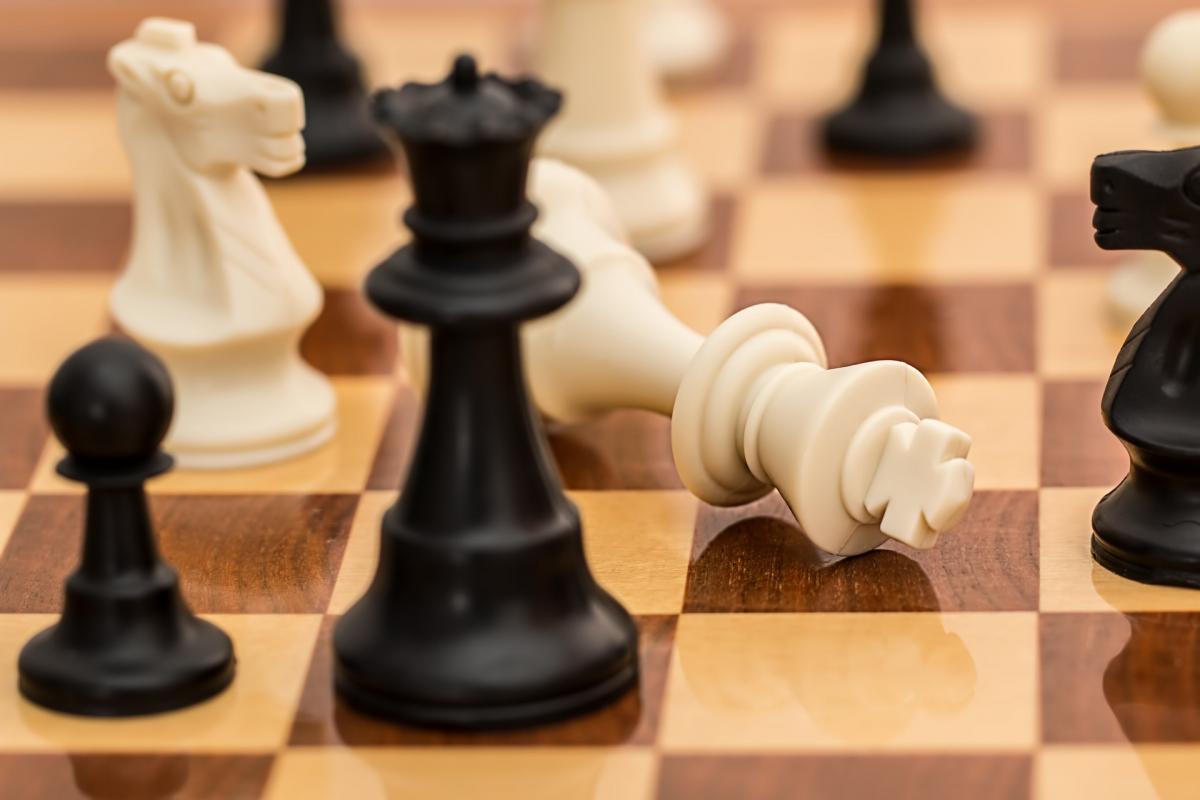 And this tribunal defeat of some high-profile media ‘freelancers’ Joana Gosling, Tim Willcox and David Eades, has a seminal backdrop – the changes to the off-payroll working rules (known as IR35), from April 6th 2020.

Before we explore the BBC case, a quick refresher. The new rules from April require private sector organisations, as well as public sector bodies (as is currently the case), which are categorised as not “small”, to assess whether services provided by an individual via an intermediary are more in the nature of employment than self-employment. This change is significant as, in the case of the former, the engager must operate PAYE and NICs on payments made to the intermediary.

Does the BBC case help us to understand the position?

Recent tax tribunal judgements have highlighted the lack of clarity regarding the application of the IR35 rules. HMRC has lost the majority of these cases and freelance workers, engagers and professional advisers have expressed concern regarding the lack of understanding of the application of the wealth of case law which forms the basis for establishing employment status for tax purposes.

HMRC has been targeting BBC TV presenters as part of their crackdown on IR35. However, the Revenue’s victory on September 17th 2019, in the case of Paya Limited, Tim Willcox Limited and Allday Media Limited v HMRC, where HMRC were seeking to recover more than £900,000 from presenters Joanna Gosling, Tim Willcox, and David Eades respectively, does not go any way towards clearing muddy waters. Unfortunately.

Most unusually, even the tribunal judges could not agree. One held that IR35 should have applied and another that it should not. The case was decided on judge Harriet Morgan’s casting vote. She concluded that there was “sufficient mutuality and at least a sufficient framework of control to place the assumed relationships between the BBC and the presenters in the employment field.”

Speaking to FreelanceUK’s sister website, ContractorUK, an HMRC spokesperson said: “HMRC welcomes the judgement that the presenters are within the intermediary rules; this builds on previous related FTT decisions.

“Employment status is never a matter of choice; it is always dictated by the facts and when the wrong tax is being paid we put things right. It is right that an individual who works through a company, but would have been an employee if they were taken on directly, pays broadly the same amount of tax and national insurance contributions as employees.”

However, this decision is contrary to other recent IR35 rulings involving payment arrangements for TV and radio personalities. This, together with the split decision of the judges, suggests that an appeal could be successful.

What's next for freelance workers?

This leaves many presenters and other freelance workers wondering what actions they should take.

This judgment focused on the key factors to consider when determining whether someone is in business on their own account. These were Mutuality Of Obligation (MOO), Control and Personal Service. Any intermediary entering into a new contract or re-negotiating terms should consider the following very carefully.

The tribunal held that the actual contracts between the BBC and the personal service companies constituted the “best available evidence” of the terms of the hypothetical contract between them. However, it is important to remember that the majority of recent IR35 cases state that the facts must support the contract and, if not, then the factual position prevails.

During the tribunal, the importance of MOO was higlighted, since the BBC is obliged to offer a minimum number of days’ work to the presenters and, if they did not do so, the presenters were still paid for those days. Therefore, if a freelancer wishes to avoid falling within IR35, whether or not work is performed, a minimum payment under their contract should be avoided, as it not only strongly indiciates MOO but cushions the worker against another IR35 pointer (albeit one of usually lesser clout) Financial Risk. This again would suggest the freelacer is not ‘In Business On Their Own Account.’

Case law has shown that, for presenters, a lack of editorial control, the requirement to attend training and restrictions on other work that can be performed, are all considered to be pointers towards employment, due to the level of control exercised by the engager.

How can other editorial freelancers not fall into the same traps?

In the BBC case, the judge highlighted a limited ability to exercise a right of substitution as a pointer towards employment. This point is very difficult to achieve, not only for theatrical artists and presenters (where they may represent their own ‘brand’ as illustrated in the Lorraine Kelly case), but also where a professional with key skills is providing specialist services which are not easily replicated. Where possible, a right of substitution should be exercised, but within the constraints of the work to be undertaken.

Finally, there was some good news from the tribunal. The presenters were found to have not been “careless,” which limited the number of years for which HMRC could seek to recoup PAYE and NIC from six years to four years. This highlights the importance of seeking specialist advice if the taxpayer is in any doubt with regard to their IR35 position.

The BBC seemed to sum up the views of many in the media sector when it said after the ruling: “Recent hearings involving presenters from across the media industry have produced a range of outcomes and this split judgment further demonstrates the confusion of the tax system for those working in broadcasting.

“We have tried for a long time to agree a set of guidance with HMRC which gives certainty for the media industry. It’s vital that HMRC now provides the greater clarity which is still needed to avoid others having to go through this ordeal.”

Freelancers cut their pay by £48 as IR35 bites, and work grows scarcer