How media freelancers can offset IR35 uneasiness, now and from April 2021

A continued IR35 tax crackdown on the media industry has naturally left many of its freelancers feeling concerned, writes Caroline Harwood, partner and head of employment tax at advisory, risk and accountancy firm Crowe UK. 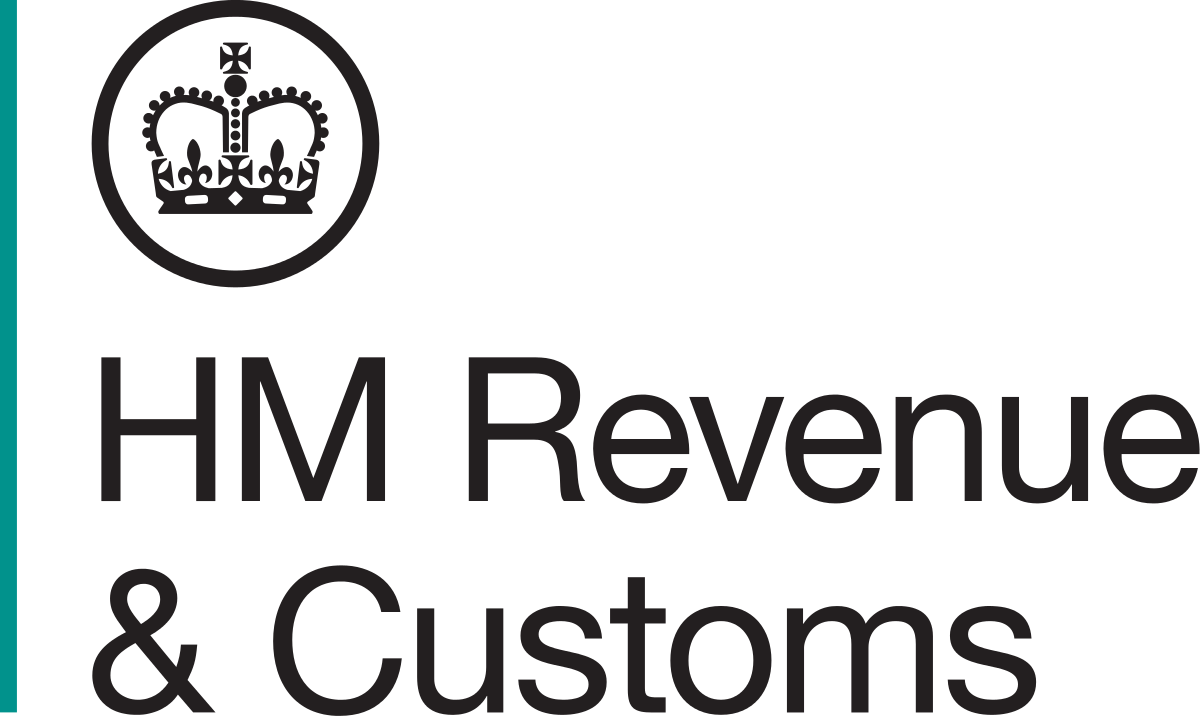 Just over a year ago, HMRC won its first high-profile IR35 victory, resulting in former BBC presenter Christa Ackroyd facing a tax bill of over £419,000 – the culmination of a five-year dispute surrounding employment status and the BBC’s use of Personal Service Companies (PSCs).

However, it seems HMRC is still struggling to apply the rule and correctly determine whether a presenter is self-employed or the engaging company’s employee. Aside from Ackroyd, HMRC has lost five of the seven most recent IR35 cases, with another being a split decision. Two of the most talked about cases have involved breakfast TV star Lorraine Kelly, with the tax tribunal judge ruling she was not an ITV employee but instead a “self-employed star” and “theatrical artist’, and Loose Women host and BBC Radio Scotland presenter Kaye Adams, where it was held that Adams’ roles outside the BBC qualified her as a freelancer.

But there’s more to come. Three BBC freelance journalists are still waiting for judges to publish a decision on their employment status arising from their use of PSCs, some 13 months after the trial ended! In this instance, the three individuals – Joanna Gosling, David Eades and Tim Willcox – were reportedly pressured by the BBC into setting up PSCs, but claim their contracts came with none of the benefits afforded to employees and therefore viewed themselves as self-employed.

Despite the ongoing confusion and a raft of problems concerning the newer Off-Payroll Rules in the public sector (which in April 2017 reformed the IR35 legislation of 2000 which the aforementioned cases were all tried under), HMRC has now confirmed that from April 6th 2021, these new regulations will extend to the private sector. With the rollout fast approaching, it is vital that self-employed workers, freelancers directing their own limited company and other independent media consultants familiarise themselves with how the changes have already affected the public sector, and understand where they sit in relation to any actions they need to take to make sure they are compliant.

IR35 is tax anti-avoidance legislation designed to deal with circumstances where services ordinarily provided by an employee are instead structured through an intermediary – typically a PSC – with the objective of saving tax.

HMRC states that non-compliance with IR35 within the private sector is growing and will reach £1.3 billion in forgone tax revenue each year by 2023/24. However, the tax authority’s recent IR35 case losses might lead one to question whether this is an overestimate!

WHAT ARE THE CHANGES TO IR35?

The extension of public sector IR35 reform to the private sector will see a shift in responsibility for operating Pay As You Earn (PAYE) on payments for certain services from the PSC to the engaging organisation. The new rules require all medium and large businesses in the UK, which engage workers via a PSC, or other similar intermediary, to undertake checks to determine whether the worker should be treated as an employee or as self-employed for tax purposes, and if the former, automatically deduct PAYE and national insurance from the payments made to the PSC.

The new legislation sets out four key issues which freelancers providing services through a PSC, such as a limited company, and their engagers must consider.

The new IR35 rules will apply to all public sector bodies and private organisations which are not ‘small’. This includes companies which pass any two of the following tests:

Unincorporated organisations which meet test A (detailed above) are also caught. Freelancers and contractors offering services will need to understand the size of their engager and, hence, whether the new rules apply.

The engager must decide whether the new rules apply and provide the reasons for their decision to the worker, their PSC and any other intermediary in the supply chain.

If the worker disagrees with the decision, they must follow the engager’s “statement disagreement process” to lodge their disagreement with the engager who must respond within 45 days. The new rules do not govern what happens next, which is a little worrying, other than to say that failure to respond will leave the engager liable for the tax and National Insurance Contributions (NIC).

Liability for any unpaid PAYE and NIC which HMRC cannot collect passes up the chain of intermediaries to the end-user. Many consider this unfair.

WHAT ARE THE IMPACTS ON FREELANCERS / SELF-EMPLOYED INDIVIDUALS?

Where workers provide services through a PSC, but are genuinely in business on their own account, there should be no change.

However, where the position is not clear, or where the worker is treated as self-employed with none of the benefits of employment (sick pay, employment protection etc.) but, in reality, does a job very similar to that of an employee, they may be caught by the new rules and receive payments net of PAYE and NIC.

HOW SHOULD FREELANCERS PREPARE?

In anticipation of the April 2021 change, freelancers and other independent workers should:

Finally, workers potentially affected by the April 6th start date may now wish to consider whether the cost impact of the new rules tips the balance in favour of employment and its benefits, and against the flexibility of using a PSC. For this complex area, it is always recommended that specialist advice is sought to ensure preparation requirements and obligations are met. It’s the peace of mind from having an expert on your side that can ease the obvious concern that freelancers are understandably feeling in relation to this IR35 and status shakeup.