Media freelancers should not put too much stock in an IR35 win for a high-profile broadcaster, nor depend on it to protect themselves from being caught by the rule, an advisory warns. 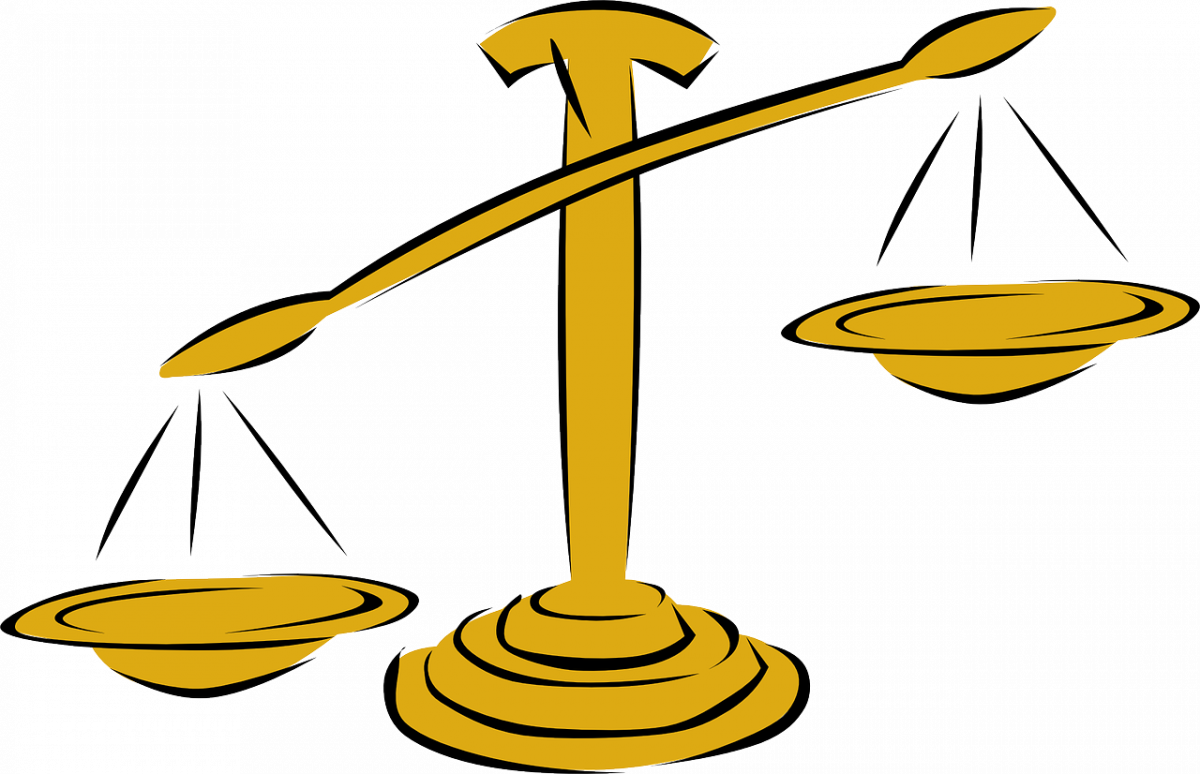 In fact, the successful IR35 appeal of Talksport host Paul Hawksbee against HMRC must be ‘placed into the marginal category in terms of reliance,’ cautions the advisory WTT Consulting.

“It was carried on a casting vote, and was hardly a clear and shining example of what to do [or] not do, to be outside IR35,” explains the advisory’s tax director Graham Webber.

Reflecting this implied unclearness and fogginess, the judgment in favour of Paul Hawksbee records the fact that the tribunal’s lay member believed that IR35 should actually apply.

Although the judge effectively overruled the member, aspects of Mr Hawksbee’s engagement with Talksport -- which spans almost two decades -- do look like he was akin to an employee.

Over 90% of his income for the three probed years was from Talksport; a producer typed the final running script of his show and “the final editorial say always rested with Talksport,” the tribunal found.

And while engagement length is not a pivotal IR35 status factor, HMRC’s barrister said Mr Hawksbee ran the station’s longest-running show, implying he had become ‘part and parcel’ of Talksport.

But on the latter IR35 test, and three determinative ones -- Financial Risk, Mutuality and Control, all of which the Revenue’s barrister said Mr Hawksbee failed, the judge was not convinced.

'Length of service is irrelevant'

Talksport was not obliged to provide work; Mr Hawksbee was highly autonomous and, on Financial Risk, he refused other work as it clashed with his show’s times, the judge determined.

On the additional ‘part and parcel’ charge, AR Accountants reflected: “[The] interesting thing about this case was that Hawksbee…was at his end-client Talksport for around 18 years. [It] just goes to show that the length of service is irrelevant.”

Writing on LinkedIn, the bookkeeping provider highlighted that controlling one’s working day, including being free to come up with one’s own solutions and methods, as key to being outside IR35.

"The [IR35 tribunal] judges are generally siding with the taxpayer," the provider said, referring to HMRC losing five of the last six IR35 cases since IR35 in the public sector was reformed in April of 2017. "[So] it appears that beating IR35 and HMRC can be done”.

Qdos says the court victory for Mr Hawksbee is “positive news” for the presenter -- personally, implying that it too has reservations about the wider applicability of the FTT ruling (cases at the FTT do not create case law precedent).

But the status review firm hinted that the case has negative implications for taxpayers as a whole.

“It’s hugely disconcerting that as the creators and enforcers of IR35, HMRC still cannot seem to grasp the legislation it insists on reforming,” says the firm’s Seb Maley.

“Ultimately, the judge disagreed [with HMRC, including on] the issue of Mutuality of Obligation – which is completely absent from [the Revenue’s online tool to test IR35 status] CEST”.

'Deciding whether to appeal'

In a statement to FreelanceUK, the Revenue said: “HMRC is disappointed that the First Tier Tribunal has decided that the intermediary rules (also known as IR35) did not apply in this case. We will carefully consider the outcome of the tribunal before deciding whether to appeal.”

All the more reason, potentially, for Hawksbee V HMRC to be regarded as “a dangerous case [for freelancers] to rely upon,” as Mr Webber of WTT Consulting puts it.

“HMRC is playing a long game here,” he added in an online post about the case. “We have ‘Ackroyd’ which is one end of the scale and ‘Kelly’ at the other. Now HMRC is finding cases which bring those two end points closer together.”