When a freelance sole trader should set up a limited company

Freelancers operating as sole traders are right to think IR35 reform from April 2020 won’t apply to them, but wrong to ignore it completely -- because it might apply if they incorporate. 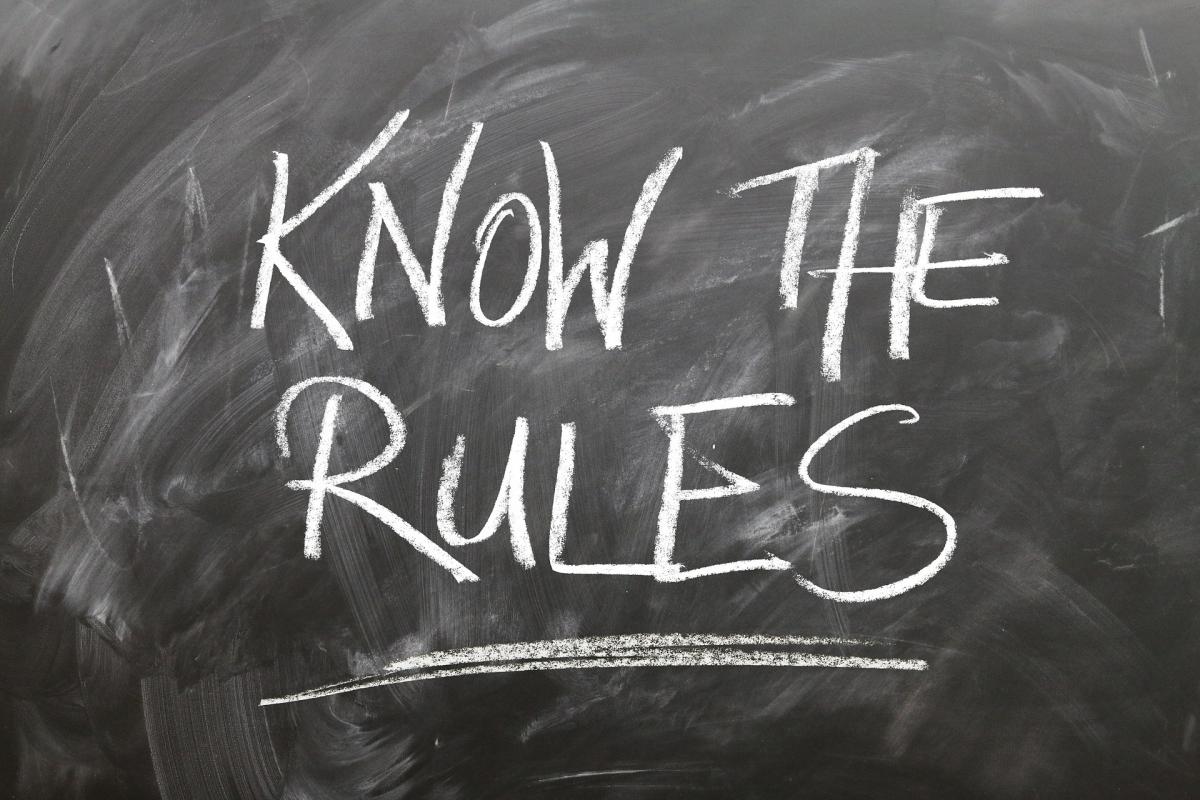 Put another way, changes to the Intermediaries legislation from next year will be a consideration for such freelancers when, or if, they decide to become a limited company.

Aside from this so-called Off-Payroll Tax, there are much more timeless factors that advisers like Falcon say must be taken into account to answer the age-old question, ‘Should I as a sole trader, ‘go Ltd’?

Until now (so before the prospect of IR35 reform and the risk it poses to ‘freelancers’ of them paying employment taxes if their engager deems them inside the reformed rule from April), one answer is that being a company should save sole traders -- in tax terms.

“If profits are likely to be low for the foreseeable future, then we recommend [the] sole trader [structure], but we ask the freelancer to let us know if things change significantly.

“But a limited company is particularly useful where a significant part of profits would otherwise be taxed at 40% as a sole trader – either because of profit level or other income,” says Jenner & Co, a tax advisory to freelancers.

“And sometimes the freelancer doesn't need to take all the profits to live on. In that instance, profits can be held in the company and later taxed at only 19% until such time as they need to take them, as dividends”.

But there’s also flexibility with dividends, adds the advisory’s Graham Jenner, as the profits could be extracted and distributed in a year when the freelancer-director’s other income is “low or non-existent.” They could even be taken after the freelancer has retired from work altogether.

“Their earnings being more than what they need at a specific time, and a desire to control their personal taxes by taking less dividends, is a top reason or two for sole traders to strongly look at forming a limited company,” confirms DNS Associates.

But the accountancy firm cautions that this represents just one of nine points on a checklist it takes freelancers through when they say they want to incorporate their unincorporated business.

The other eight – each with ‘yes’ answers indicating that the freelancer has indeed outgrown their sole trader structure are:

The last on the list (Do they want to keep a separate identity?) despite sounding potentially fuzzy, is actually “the big change” when sole traders become ‘Ltd,’ according to FreeAgent.

That’s because as a registered company, no longer is the business merely an extension of the individual proprietor, rather the venture becomes a separate legal entity under the law, the online accounting platform says.

But with this incorporation of the business emanates much of the additional paperwork that limited company owning or directing is known to produce, partly due to new obligations under company law and to HMRC.

'House, car and paintings -- even your jewellery'

On a practical level, the latter means a different set of financial hoops to jump through – for instance, the freelancer can no longer draw money from their bank account that, previously as a sole trader, could have contained both business income and personal income.

Positively though, FreeAgent’s chief accountant Emily Coltman sees an upside to the transition because thanks to a limited company being legally separate from its owner, the company can itself own equipment and pay bills.

More crucially, it can also enjoy its own protection, and such a safeguard offered by limited liability status has been found by a HMRC-commissioned study to be the main reason that individuals incorporate (backed by 24%, ahead of 19% who did so for tax and NI savings).

“lf the company is sued, your own personal assets, such as your house and car but also extending right up to the jewellery you wear and the paintings you hang on your walls, cannot be seized to pay the debt,” says FreeAgent’s Mrs Coltman.

“For example, a brand new company just getting started may borrow some money from the bank, and the bank may ask the director to guarantee to pay the money themselves if the company isn't able to.”

'No hard-and-fast rule on expenses'

In a blog post addressing when sole traders should incorporate, Mrs Coltman cautions that trading through a limited company does involve potential tax costs. Yet the company can reimburse the freelancer for any expenses incurred on the company’s behalf.

"There's no hard-and-fast-rule,” FreeAgent's chief accountant says. “In some cases [the expenses test] is less liberal for sole traders than it is for limited company directors, but in other cases, it’s not.

“Whereas sole traders can only claim food and drink if their business is itinerant by nature (e.g. jobbing chimney sweep), or they're away from business overnight -- or the journey's outside the normal pattern of business.”

Unfortunately for freelancers wanting to instantly know if now’s the right time to formalise their sole trader outfit, expenses isn’t the only area where a quick-to-apply formula is absent.

“The one thing I often tell self-employed people is that there is no such thing as a 'one-size-fits-all' when it comes to deciding if limited or sole trader is best,” says JF Financial’s Mr Falcon.

“It will depend on an individual’s specific circumstances -- potential tax savings are just one of many considerations.”

As if it needed to be more of an inexact science, some ‘pull’ factors to being a limited company are even tied up in perceptions.

“It’s fair to say there are many more reasons [beyond our 9-point checklist] as to why freelancers should form a company and register it with Companies House, but…being in a limited company structure means that you look well-recognised and feel protected,” says DNS Associates’ boss Sumit Agarwal.

At Jenner & Co, the company’s co-founder agrees. “Sometimes ‘limited’ just looks more serious than a sole trader,” acknowledges Mr Jenner. “And that may actually be very important in the freelancer’s line of business.”