‘Self-employed’ taxi driver picks up both ‘worker’ and ‘employee’ status

A South London man who had an unhappy experience at work after signing a form stating he would be “self-employed” has found out that the paperwork was, in effect, meaningless. 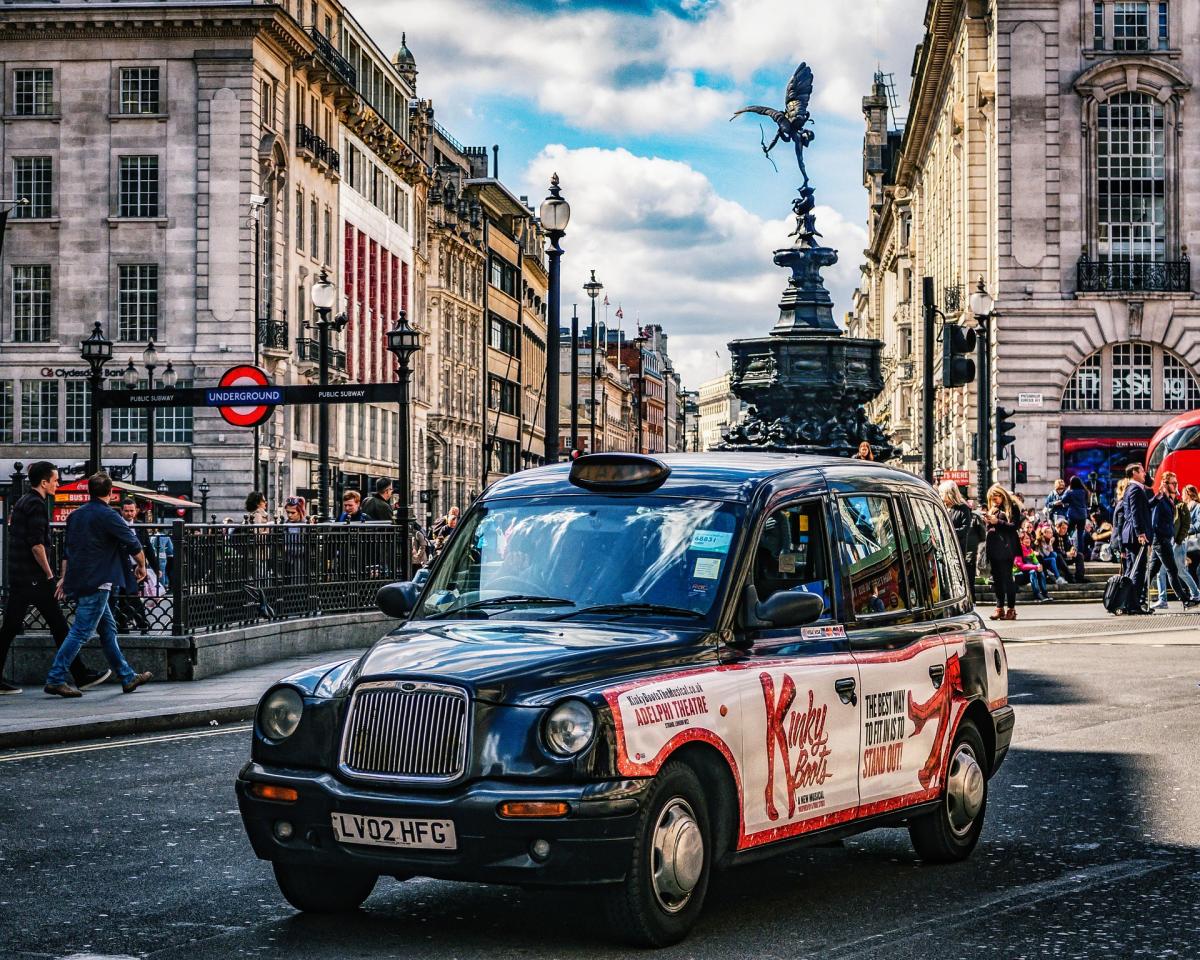 But for a Mr W Augustine, the surprise is not unpleasant -- at odds with his 8-month work stint (during which he was sometimes ill, or in rental arrears), as he tried last month to prove he wasn’t self-employed, but actually an employee.

In fact, at a Croydon employment tribunal, Augustine succeeding in arguing that despite completing and signing ‘a self-employed driver’ form with Data Cars Ltd, he was in reality both their ‘worker’ and their employee.

He successfully argued that he was therefore entitled to the National Minimum Wage; holiday pay and notice pay, aside to a claim for unfair dismissal, relating to his work at the Lewisham taxi firm between February and September 2016.

A concession by the firm at the start of the hearing that Augustine was indeed a ‘worker’ saw the dismissal claim "withdrawn," but it is the tussle over status that is exercising experts more.

In favour of the driver (who was so sure he had become an employee that he simply stopped self-assessing with HMRC), is a ton of evidence, which advisory Grant Thornton has outlined.

For example, Augustine was required to rent equipment from the firm (where the arrears arose from); do over 15 jobs a week; wear uniform on some jobs and not drive for other taxi firms, the advisory’s Edmund Paul has pointed out.

The driver also had no right of substitution; had to pay the firm’s ‘circuit fee’; had to charge their set fees and had to use their app for pick-ups  -- none of which he could cancel.

Augustine additionally faced the penalty of a 20-minute lock-out from the app and so was unable to work if he exercised the small autonomy he did have of being able to refuse a job.

“This is hardly a surprising decision, really,” Roger Sinclair, legal consultant at egos reflected to FreelanceUK, referring to Augustine being ruled to be both a worker and an employee, not self-employed.

“There was no right of substitution; there was a substantial degree of control… and the presence of an exclusivity restriction on the individual against working for others or holding his own operator licence made it clear that the individual was not in business on his own account.”

At the hearing, Data Cars tried to counter by pointing out that Augustine had to maintain insurance himself; collected payments from the passengers; paid for his own petrol, and took the risk of unpaid fares.

'A degree of risk'

Tribunal judge Siddall was somewhat receptive to the latter argument, part agreeing that Augustine “took a degree” of risk. And the judge was then asked to remember the Quashie case.

Specifically, that “it would be an unusual case where a contract of service is found to exist when the worker takes the economic risk and is paid exclusively by third parties.”

Data Cars’ legal team also tried to suggest Augustine was potentially in business of his own account, by implying he could have driven for other taxi firms if he’d wanted to.

But an unconvinced judge Siddall said:  “[The firm’s director] asserts that his other drivers frequently log off the app and go and work for another operator. However under the terms of the agreement, that is a breach of contract.”

More determinative, and equally crucial as the absence of a substitution clause (even if Augustine wanted to substitute, he did not even have other drivers’ details), was Mutuality of Obligations.

“It seems to me that the whole arrangement was geared to ensuring that the drivers worked a reasonable number of hours”, began the judge, having already found an obligation on Augustine’s part to offer work.

Status specialist Qdos told FreelanceUK yesterday: “It was determined that Mutuality of Obligation existed, meaning that, in effect, the individual did not realistically have the freedom to work as and when he wanted to.

“Therefore, Mr Augustine’s engagement, in the eyes of the judge, did not reflect a self-employed arrangement because it did not pass three of the most important employment status tests – Mutuality, Substitution and Control.”

At the hearing, the tribunal heard that Augustine’s experience of working at Data Cars “was not a happy one.”

Elaborating, the judge pointed to the driver taking time off due to being ill but failing to pause his obligation to pay the circuit fee and accruing debt to the firm as a result.

Although the debt was subsequently settled, Augustine was then late at paying cash into his bank to cover his rent (levied by the firm on equipment like a credit card payment machine for passengers to use in-car), which in turn resulted in his app access being stopped.

This unhappy experience perhaps clouded the arrangements that each party wanted in place, or thought were in place. Or it potentially just got in the way of putting them in place.

“On the face of it, this was a relationship which could -- in principle, and with a little more attention to detail -- have been structured in such a way that the clear answer would have been ‘self-employment’,” says egos’ Mr Sinclair. “However, the engager chose to structure it differently.

“The lesson is that parties should agree on the nature of the intended relationship -- employment or not? And should then work together, with eyes open, to try and structure it so that the desired result is achieved.”

'Have their cake and eat it'

At Qdos, chief executive Seb Maley agrees that there are plenty lessons in the case for other freelance sole traders to learn from.

He said: “This case demonstrates how important it is that sole traders are confident in their employment status.

“Given the complex nature of employment law, it’s vital that any self-employed worker has a firm idea of whether the service they provide is that of employment or self-employment. This is hugely important when it comes to knowing how much tax to pay and understanding which benefits you are entitled to.”

But the status specialist added that it's not just freelancers or those being engaged who need to learn lessons, warning: “This case should also serve as an alert to companies engaging self-employed workers that they cannot have their cake and eat it. These businesses mustn’t treat self-employed individuals as employees without being expected to offer them employment rights in return.”