A BBC presenter continuing to read the news on the broadcaster’s flagship channel many months after the presenter’s IR35 appeal concluded is not an indicator that it succeeded, a law firm has clarified. 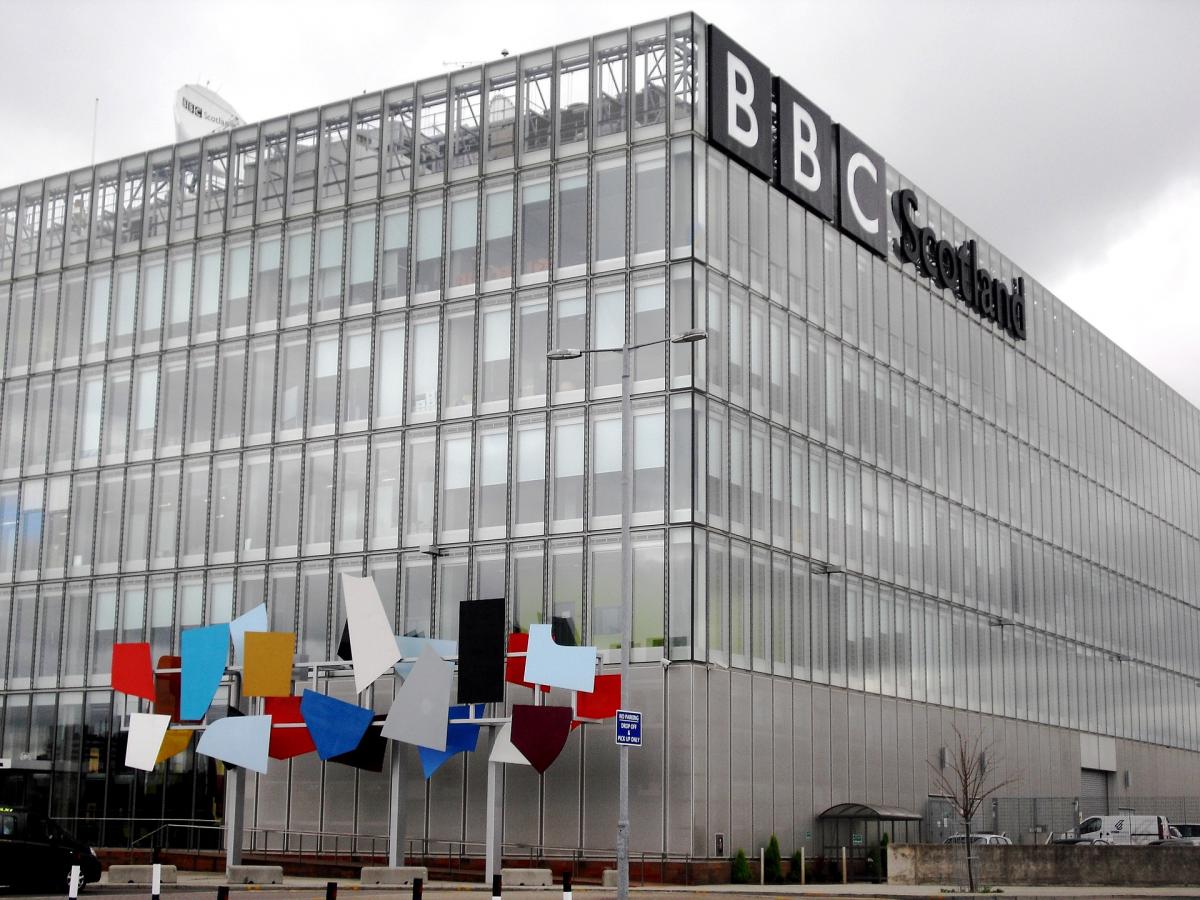 Harbottle & Lewis made the clarification to FreelanceUK about presenter Joanna Gosling, but it could apply to her BBC colleagues too, Tim Willcox and David Eades, as all three have fought a collective tax bill of £900,000 under IR35.

Yet the verdict in the appeal of ‘Paya Ltd et al. V HMRC' is widely seen by IR35 experts and employment status lawyers as being long overdue. And all three presenters are still working at the BBC today.

'Still on our screens'

“[But] there is nothing to be inferred from the fact that the presenters are still on [our] screens,”  says H&L partner Yvonne Gallagher, responding to questions.

“The case is one brought against the individuals by HMRC assessing -- as due -- sums which the individuals are disputing in the tax tribunal. The BBC is not itself a party to the tribunal case, though evidence of its actions has been given by the individuals.”

Tax experts have pointed out that because the appeal is a test case, with at least 100 other BBC hosts facing similar IR35 bills, it may require extra consideration from judge Harriet Morgan.

One chartered adviser very familiar with the appeal, which was heard in May 2018, says there were also a raft of complicating factors, such as the trio engaging in "substantial" working ‘off-contract.’

But the joining together of the cases is not, on its own, unusual as tribunals often fuse cases together where “the issues are similar,” points out Ms Gallagher, a specialist in in employment law.

“As each assessment of status is highly fact-specific,” she added, “in our view the balance isn’t [going to be] tipped one way or the other by joining forces or proceeding separately.”

More determinative will be IR35 status factors pointing to (or away from) ‘being in business on one’s own account’ – of which having clients other than the engager is a hallmark of.

Moreover, despite IR35 now facing changes in the private sector, based on changes introduced in the public sector in April 2017, ‘being in business on one’s own account’ will remain important  – and not just for Gosling, Eades and Willcox.

“But the legal test, the assessment of the underlying hypothetical contract between the individual service provider and the end-user client, is the same as applies under both the 2017 public sector IR35 rules and the proposed 2020 private sector changes. Therefore, the eventual judgment will remain of key importance.”

The assessment comes as, trying to make its own assessments of other individuals it suspects of being inside IR35, the taxman has reportedly been asking other TV presenters some searching questions.

In fact, documents obtained by Professional Fee Protection and reported by the Times, reveal that HMRC is asking presenters if they get instructed where to stand, or if they are told what items of clothing to wear.

Other queries posed by the Revenue to gauge if the key IR35 status factor of ‘Control’ is in play include whether the presenters do they own research, and whether they can ask guests their own questions (-- being able to refuse guest-interviews helped Lorraine Kelly win her IR35 case), or are required to have them pre-scripted by their engager's staff.

The big productivity debate is settled: freelancers do go the extra mile

On National Freelancers Day, the freelance-curious say flexibility is the draw