Office equipment supplier Brother, the Migration Advisory Committee (MAC) and Google – not the most natural bedfellows, perhaps, but each seen tipping their hats to Graphic Designers. 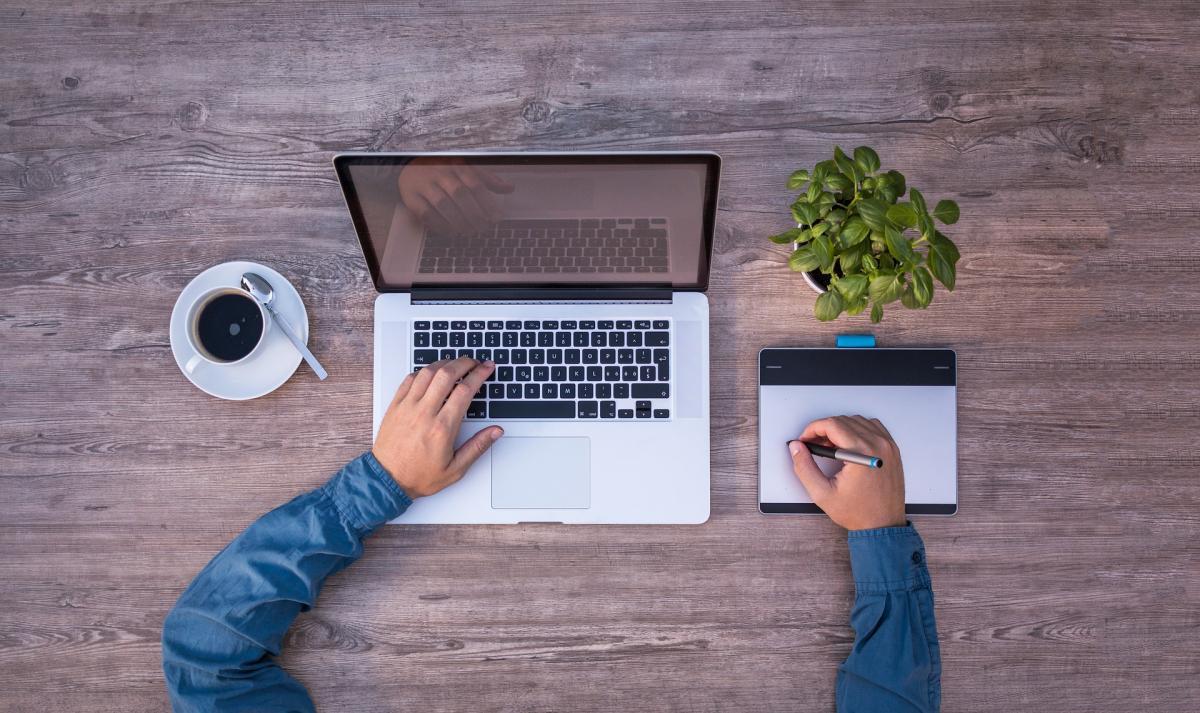 And at odds with what these often freelance designers do now being so ubiquitous that it is “everywhere” -- as the blog Deposit Photos puts it, the unlikely trio were saluting the craft of Graphic Design for being sought-after, even rare.

So rare in fact, that having conducted the first review of the UK’s Shortage Occupation List (SOL) in six years, the government’s MAC has freshly recommended that Graphic Designers be added.

The committee made the recommendation after saying the labour market is “very different” to in 2013 (when it ran the last review), as ‘free movement no longer provides the ready supply of workers it once did.’

There is also “considerable uncertainty surrounding Brexit and the future immigration system,” the MAC said, in an acknowledgement that creative industry bosses are bound to welcome.

“Together,” said the committee, “these factors lead to a high level of employer concern, reflected in the large number of responses to our call for evidence.”

Among those many respondents was the Creative Industries Federation, which says it embraces Graphic Design alongside three other creative job categories being added to the SOL ( -- a ‘scarce job’ list that employers can recruit non-EEA workers for while being exempt from the usual restrictions, such as first looking to fill the role with UK/EEA workers).

But unlike the other creative roles incoming for the Home Office’s SOL (Architects, Artists, Art Officers/Producers/Directors), Graphic Design is the only occupation to also pop-up in an analysis of Google data by Brother. And not just once -- but twice.

In particular, armed with a year’s worth of the search giant’s records, the office-equipment maker found Graphic Design to be one of the UK’s most Googled jobs over the last 12 months – racking up 74,700 searches.

And it also found ‘Graphic Design’ to be one of the most Googled jobs anywhere in the globe – the sixth most in fact, looked-for as job or opportunity on some 32,840 separate occasions.

That makes Graphic Design more popular worldwide -- as a Googled-for job -- than Social Work, while in the UK, it charts more highly as a job Google users want to find than vacancies in Nursing.

“It seems the UK has high demand for these jobs,” Brother said, “with…social workers and nurses all appearing on the UK’s Shortage Occupation List.”

The MAC, whose latest recommendations the government is yet to respond to, said: “Despite the occupation [Graphic Design] having a fairly low rank in our shortage indicators and having a below average vacancy rate, stakeholders convincingly argued there were global shortages for the technical skills captured by this SOC code.”

The Creative Industries Federation reflected: “We urge the government to adopt [the] MAC’s recommendations.

“There is still a case, however, for more roles to be included, particularly as the creative industries prepare for a post-Brexit immigration system. Tutti (rank and file) musicians and technicians in the screen and performing arts sectors, are amongst these roles.”

The federation was acknowledged by the committee in its review, notably for highlighting in March 2018 how freelancer-dependent the UK creative industries have become.

“We noted that the Creative Industries Federation said that self-employed and freelance workers played a vital role in the creative industries and that freelancers accounted for half of creative jobs in the sector,” the MAC wrote.

As to what other creatives could soon potentially find themselves on the SOL should the Home Office expand it, there was only one creative skill other than Graphic Design to chart in the UK’s most Googled jobs rundown -- and it is even more freelancer-led; Photography.

Freelancers cut their pay by £48 as IR35 bites, and work grows scarcer