Extensive analysis has been undertaken using data from over 3million small businesses up and down the country. The aim? To find out which regions are the highest and lowest risk for freelancers, sole traders, and other small businesses when it comes to getting paid on time. 121 areas of the UK were scored and ranked based on how quickly businesses pay their invoices. 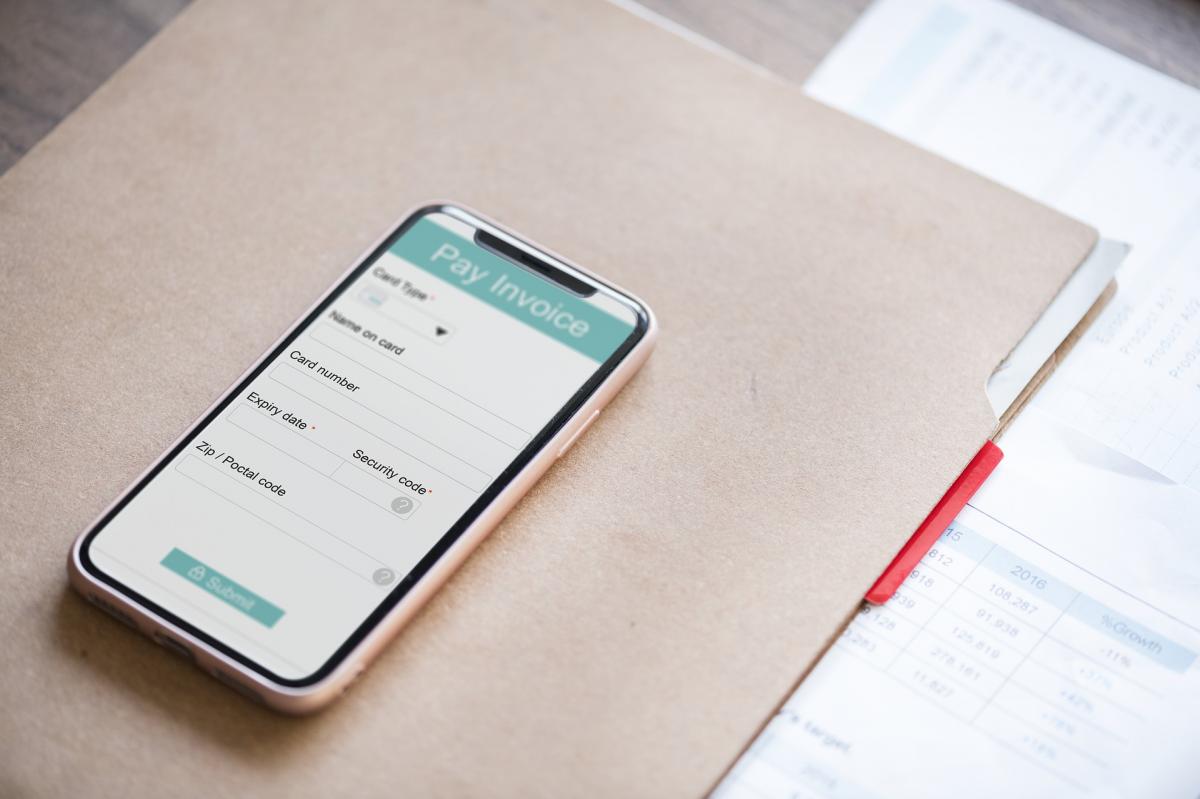 The new research has been undertaken by invoicing platform Solna. To identify late payers businesses were scored from 1 to 5, based on their creditworthiness and ability to pay invoices on time. Businesses scoring 5 have the best credit rating and consistently pay on time, businesses scoring 1 have lower credit ratings and regularly pay late.

All the scores have been ranked to show the lowest and highest risk areas in the UK for late payments.

Some of the most northerly parts of Scotland come out on top, dominating the top 4 low-risk positions. Towns in Surrey, Dumfries and Galloway, Hertfordshire, and Dorset make up the rest of the top 10.

Interestingly, the best freelance and business clients might be found off the mainland. Remote Scottish islands, including Orkney, the Outer Hebrides, and Shetland, are the most reliable for fast payments.

Late payment common across central London, the North, and the Midlands

Areas of central London, Greater Manchester, Yorkshire, and the Midlands made the list of least reliable areas. These towns and cities tend to be more densely populated with freelancers, startups and SMEs, meaning more competition, more costly overheads, and possibly more reasons to delay payments to protect cash flow.

There is a combination of cultural, geographical, and economic reasons why people in more rural areas have better scores than businesses based in London and other urban areas. Businesses in a smaller community are more likely to pay their suppliers on time because they’re more likely to know them and becoming known for unreliability could be really damaging to their business in such a small world.

For freelancers in the ten highest risk locations, dealing with late payers can be time-consuming and frustrating. Late payments can damage their cash flow and prevent growth, making it harder to win new business, and pay for essential resources. Financial stress can be emotionally draining for business owners and freelancers, affecting their ability to pay their business’ bills as well as their own. They also might be forced to let staff go, or even close operations for good.

When a business delays payment because of cash flow issues, they create cash flow issues for their suppliers too. Those suppliers might then delay paying their own invoices, and the problem spreads. Given the uncertainty around Brexit, it is particularly important that freelancers make managing cash flow and preventing late payments a priority. That way they will be in the in the best position to handle whatever Brexit brings.

What opportunities for freelance creatives are emerging from Covid-19?