There have been a number of high profile cases like Uber, Deliveroo and Pimlico Plumbers, that claimed that the 'self-employed' individuals were actually 'worker's and this shed a light on workers’ rights -- such as holiday pay writes Maggie Lawson, head of finance at ICS Accounting. 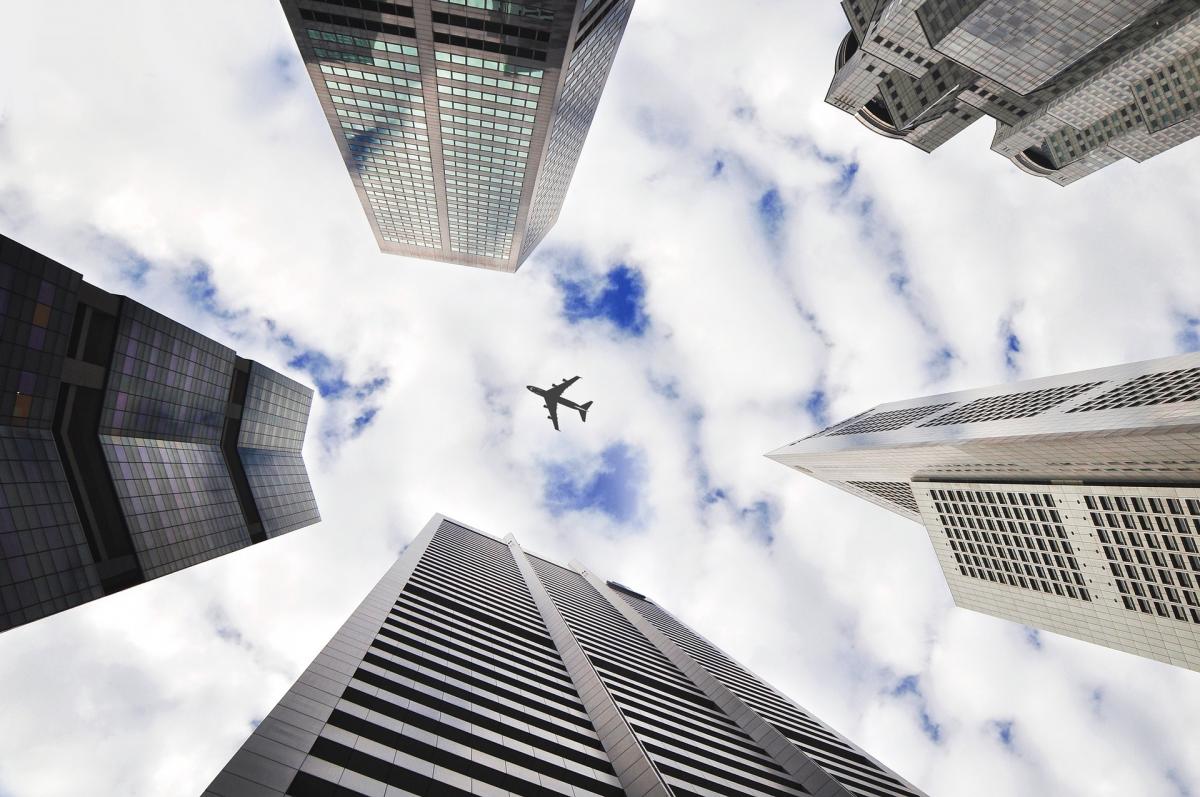 Before we explore eligibility to receiving this potentially important pay right, bear in mind that members of the UK workforce ten to fall under three main categories as listed below:

Changes that have come into place around holiday rights?

In summer 2017 Matthew Taylor’s ‘Good Work’ report was published. The report looked at how to improve the current state of the employment law and put forward some recommendations which could make those improvements. The number of people in the 'workforce' have now increased and are constantly increasing and evolving, so with evolution comes the gig-economy and the increasing amount of workers that choose to be self-employed. Taken that into consideration, the recommendations made in the report are a reflection of the modern working world. The key elements highlighted in the report were employment status, statutory leave, agency and zero-hour workers and holiday pay.

The first landmark case came after a few months and it was the King v The Sash Window Workshop Ltd. The case looked at the statue of King, a window salesman that was treated as 'self-employed' rather than a 'worker'. However, he claimed to have worked as a 'worker' when his contract with The Sash Window Workshop Ltd was terminated. The case was ruled in his favour and he was able to claim holiday pay for the 13 years he was with the company. The holiday pay that he was successful in claiming was for a holiday leave which he was not able to claim.

The judgment, by the Court of Justice of the European Union (CJEU), means that a worker (even if the employer incorrectly believes that they are self-employed), must be allowed to accrue paid annual leave rights until termination of the arrangement between worker and engager. This right can go back to when the European Working Time Directive was introduced in 1996.

Another prominent tribunal case took place in December. This was when Wooller, a locum pharmacist, won her case against Paydens, her previous employer. In this case, the individual was again favoured in the case and won. Wooller had taken her previous employer to the court about her employment status. She had worked for the company for three years and she was able to claim the holiday pay that she would have got if she were allowed to take it.

What is the meaning of this for freelancers, the self-employed and sole traders?

In some cases, 'workers' are actually treated as they are 'self-employed' and when this happens they can go ahead and bring a case against the employer by making a complaint to the Employment Tribunal. When the case is being reviewed, it will look at the usual factors, for example, whether the working nature and practices of the engagement between the two parties are an accurate reflection of the contract.

There are a number of factors taken into account when determining an individual’s working status:

'Workers' have certain right which an individual can take advantage of if they are given that status and that includes paid holiday leave. So, if you believe that you are wrongly seen as a 'self-employed' in your place of work, then you are fully within the right to put a case forward to claim the pay, that you would have been paid were you a worker. This is both for any leave that you took unpaid or if your 'employer' refused to give you annual leave. Alternatively, if the employer refuses to give you this right, you can make a complaint to the Employment Tribunal.

If you are already seen as a worker, what does this mean for you?

If an individual is given the status of a 'worker' within a company rather than an employee or self-employed then they have a statutory entitlement to 5.6 weeks' paid leave a year. This is the same amount of paid holiday leave you would have if you were an employee of the company.

The holiday pay for holiday leave is worked out by looking at the number of hours worked by the 'worker' in a week. Below, we look at the pay structure of 'workers' according to the nature of their work patterns. This is relevant to casual, part-time and full-time workers.

You will need to calculate the average hourly rate for your work. You need to make to only include the hours you worked and how much you were paid for them. Take the average rate over the last 12 weeks. If you didn't work say, a week within the last 12 week,  count back a further week so that the rate is based on 12 weeks in which pay was paid. This means that if you take a holiday immediately after 12 weeks of work which were very busy, you will get higher pay than if you took a holiday immediately after 12 slow weeks of work.

If you think that you are getting the right rights, whether you are an employee or a worker then you should get in contact with the ACAS.

What is the impact on Personal Service Companies?

When you are running a limited company by yourself or running a Personal Service company, then Holiday pay will not be tax-efficient for you and your situation. Therefore, usually, pay will not be considered due to being taxing for the company.

Usually, the directory of a company will pay themselves a salary on an annual basis which is equivalent to the National Insurance primary threshold, this is to make sure that they receive their ‘NIC Stamp’ for that tax year. If you are a director of a limited company, there is now a requirement or law that states that you need to pay yourself holiday pay.

When a business has employees, it is the businesses responsibilities to ensure that their employees receive benefits such as holiday pay as in line with the employment lawe. You can calculate this on the same basis for two workers (as it is explained above).

What the means for businesses that engage with the self-employed, sole traders and freelancers?

For businesses who work closely with freelancers, the self-employed and sole traders, the changes that have recently come into place could be incredibly relevant and have an impact on the relationship between the entities. If the relationship between the business and another self-employed business is as a business with business, then the business carrying out the work (freelancer, sole trader etc) will not be entitled to any king of paid holiday leave. On the other hand, if the individual is seen as a worker rather than self-employed then they are entitled to paid holiday leave, which should cover the entire length of time that it took to carry out the work.

If a business wants to make sure that they will not face any kind of risk of paying out holiday leave charges that are backdated, they will need to thoroughly check that the individual can not be seen as a 'worker' rather than self-employed. This can be tricky and the business may require professional legal help and advice when writing up the agreement/contract. This is first, to ensure that the contract reflects the true nature of the engagement and secondly, for the actual nature of work being business to business rather than an employer and 'worker/employee'.

Getting paid holiday that you are entitled to should be included in the basic set of core rights’ and all workers should be aware of their rights. This includes all workers and those working in the gig economy.

Although these changes should come into effect in the future, it may not be as soon as it is hoped. This is because although the government has agreed to implement Taylor's recommendations, the report was published over two years ago. So, it seems that there will be a length of time before we start to see any real change.

However, all individuals need to get on board and read up on the changes when a timetable of sort emerges. Taylor's recommendations were received well, therefore they are unlikely to be diluted or delayed.