To help a self-employed designer and other creative industry freelancers, we have now assessed three sections of the typical freelancer’s contract -- Payment Terms, Statement of Works and Client Obligations. 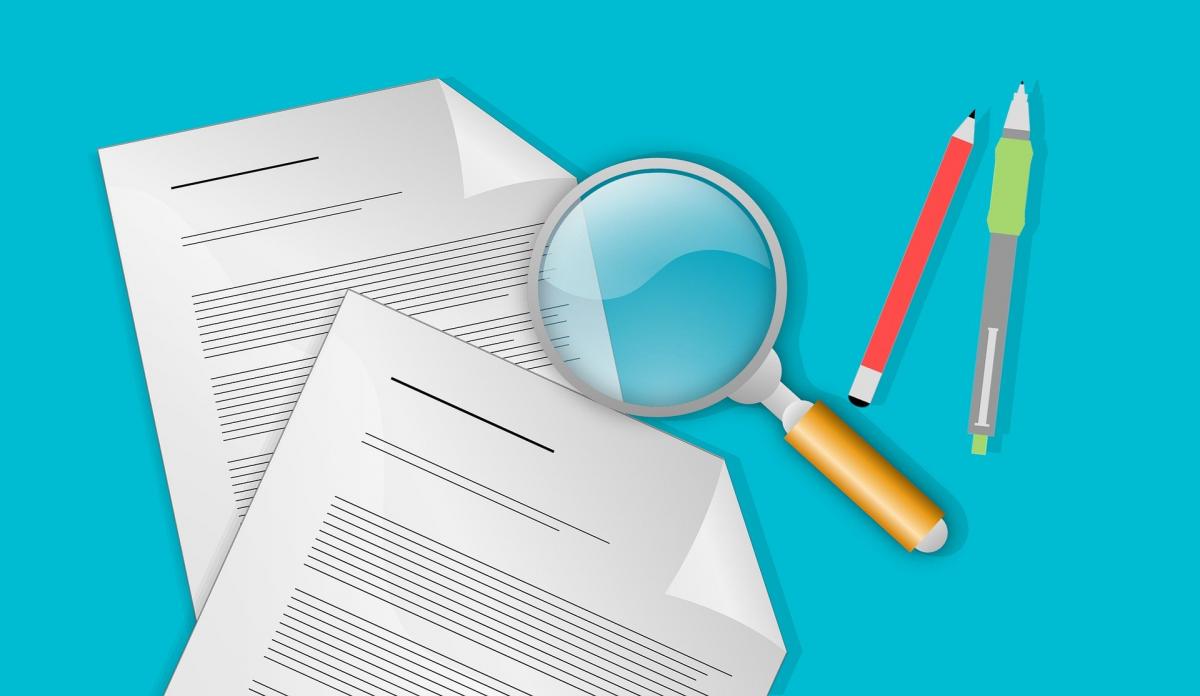 To finish up this legal guidance series exclusively for FreelanceUK, we will explore the section of the contract which you yourself might need to explore once you too finish up, or come to the end of the agreement -- Term and Termination, writes Lily Morrison, legal consultant at Gerrish Legal.

What is the Term and Termination clause?

Contracts can last for various durations and renew at different periods. Some contracts will be for a specified period – or “Term”-- for a particular project, and these contracts will set out that the agreement will last for a pre-defined period at which point it will end automatically.

It will likely be difficult to get out of these agreements easily, before the project has been completed. But escaping the contract early will depend on the notice period(s) set out in the agreement, which we delve into below.

Some contracts on the other hand can be ongoing, for a service that will be continually supplied. These contracts will be more open-ended, automatically renewing until the services are no longer required and the contract is terminated in accordance with its provisions.

However, other than a project simply ending there are many other reasons that mean a party might wish to terminate a contract early. In more serious cases, this might be because a party is in breach of their obligations, such as by refusing to pay, or a claim that the services provided are defective. Or it may simply be that the services/goods are no longer required.

When a contract terminates, rather than being ‘cancelled’ as if it had never been created in the first place, the agreement remains in existence, but it relieves all of the parties involved from performance. This means that some of the contractual duties will continue to apply -- such as paying fees arising post-contract, or sticking to confidentiality obligations.

What termination clauses should freelancers look out for?

The starting point for termination is checking the wording in your contract. Aside from general rules under law, the Term and Termination clause will set out specific requirements. It is possible in contracts to carve out a specific and bespoke process for termination, so each relationship will be different -- and this comes down to the needs of each party and the contract negotiation that happens between them.

For example, some contracts will allow for termination of convenience, which could be invoked at any time. These are more often seen in ongoing contracts where services will be performed continually without a specific end date. The requirement for termination might be with or without notice, so check to see if you will require an extra period of time to notify the other party. Termination for convenience clauses can set out that the contract terminates immediately on termination, or it might set out a period of time at which point the contract will end.

As the word ‘convenience’ implies, it is a good idea to agree a reasonable period that suits both the client and the freelancer (for example, 4 weeks). This allows for a handover period where all of the parties can organise the end of the contract to conclude, and can make arrangements for seeking new assignments, tidying up loose ends of the project or carrying out handovers with new suppliers.

If termination for convenience is not written into the contract, the other option to terminate could be termination for fault -- on the basis that a party is not carrying out the obligations they have agreed to.

It is worth noting here that a party could not rely on its own breach to terminate a contract for breach so, if a party is not paying, they could not then use this to terminate the contract! Some contracts will set out in this sort of clause that the breaching party must be allowed sufficient time to remedy the breach before the contract can be terminated by the injured party. Some breaches can be cured, for example, a breach of payment obligations could be fixed by paying the sums due plus interest -- however, some cannot, such as a breach of confidentiality.

Watch out for termination clauses that include an express requirement to collaborate or ‘act in good faith.’ This sort of wording places a requirement on the parties to work together where there has been a breach, which would not normally be there under general law, meaning they need to try to rectify the breach together before either of them can terminate the contract.

In both cases of termination for convenience and termination for fault, it is normal for notice to be required, unless in the case of fault – the breach of contract is so serious and harmful that immediate termination is the only possible outcome (such as in the event of fraud or breach of anti-bribery laws). Caution should be taken when serving this notice, since it cannot normally be revoked once given, unless specific steps are taken.

Things for freelancers to consider before, or instead of, termination

Firstly, think hard before you terminate. Is terminating the most profitable thing for you to do? For example, if there are future payments due under the contract, payment duties might end when the contract is terminated. If a party has breached the contract’s confidentiality obligations and the contract is terminated, no further payments will be due and to get damages, it must be proven that the party was in breach and the losses this has caused must be shown. The legal cost of this and the damages eventually obtained might mean that it would have been more profitable to accept the breach and continue receiving payment.

Think about whether there are any other options instead of termination. Could you renegotiate the contract or enter into dispute resolution, for example? This might be more advantageous when thinking about your future commercial relationship which, often, one-person businesses will want to keep intact.

If you want to terminate a contract using the wording in your contract, make sure you act - there is no general right under law for a contract to end automatically if someone is in breach, even if they have not paid. Without some sort of action to terminate the contract, it will continue, and performance would still be required.

And similarly, don’t delay! Any termination rights, whether they are explicitly stated in writing or just exist in general law, can be lost if too much time is taken to exercise them. It is always advisable to strongly consider seeking legal advice before attempting to terminate an agreement for fault, so that the facts can be properly assessed and relevant letters can be drafted. Failure to terminate an agreement properly can potentially result in liability for the terminating party.

Can I terminate early?

What if the contract only allows for termination if there is breach, but a party wants the contract to end for convenience?

The law does not automatically provide any right to terminate for convenience if it is not written into the contract. Normally, it will only be breaches that allow for termination if it is not set out in writing, and the breaches must be material or repeated. Courts are normally reluctant to allow “breach” to mean trivial issues.

This shows how important it is to read the contract you are signing properly. Check for any unfair wording that would allow one party to terminate automatically at convenience but make it very difficult for the other party to terminate, in limited circumstances.

If you need to make any changes to these clauses, ensure that they are done prior to signature. If there have been various versions sent between the parties, and you receive a final version for signature (such as via DocuSign) – don’t just immediately click ‘sign.’ Instead, take the time to download the finalised version, and cross-check all the terms with what you think has been agreed. Sometimes nasty surprises can appear in the finalised version which you might think are ok – and as a professional freelancer signing the agreement, it is very hard (and humiliating!) to later claim that the document was incorrect or not what you thought it should be. Again, seeking the advice of a lawyer here is usually worth it, to avoid any future pain-points.

Also, if there are issues under the contract which mean you wish to terminate, check the rest of the contract to see if a clause other than Term and Termination could help you. For example, if the services are becoming difficult to perform – especially due to coronavirus-related consequences, the Force Majeure clause might allow for the contract to be paused or terminated.

Similarly, if you are processing personal data on behalf of your client and you become aware that such processing is unlawful, then you would usually be able to suspend such processing until the issues have been rectified, without this affecting your contractual rights and obligations.

The general rules above only apply to business-to-business (‘B2B’) agreements. And penultimately, our general recommendation is to always seek legal advice before terminating an agreement or signing an agreement with termination provisions that seem overly complicated or that you do not understand or have not come across before.

Remember, terminating a contract does not undo the contract as if it had never existed. So you might still have obligations under it. Some of these obligations will be explicit and certain clauses will set out that “this obligation continues for […x…] months after termination.”

Some on the other hand will naturally continue, such as the Choice of Law clause setting out where any future disputes will be settled and in what way. And, confidentiality clauses can last forever – so do check the time limit on these!

Final thoughts on this potential minefield

Probably more so than the other contractual sections we’ve covered in this series, the variables of Term and Termination are numerous. These clauses highly (highly!) depend on the wording included in them, and there can be extra rules when it comes to specific types of contracts such as consumer contracts. It’s little wonder, then, that the questioner who inspired this legal series was himself trying to understand the term and termination minefield.

To stay safest navigating it, legal advice from an independent, well-established, and qualified contractual expert should be strongly considered, particularly where the Term and Termination clause you’re faced with departs from the standard provisions outlined here.