Is this Intellectual Property clause suitable for my design client and me?

Freelancer’s Question: I've only been freelancing for about seven months, having previously been an in-house designer for many years. I found a basic Ts and Cs document for freelancers from a law firm’s website and have been sending that out, with quotes tailored to the recipients. 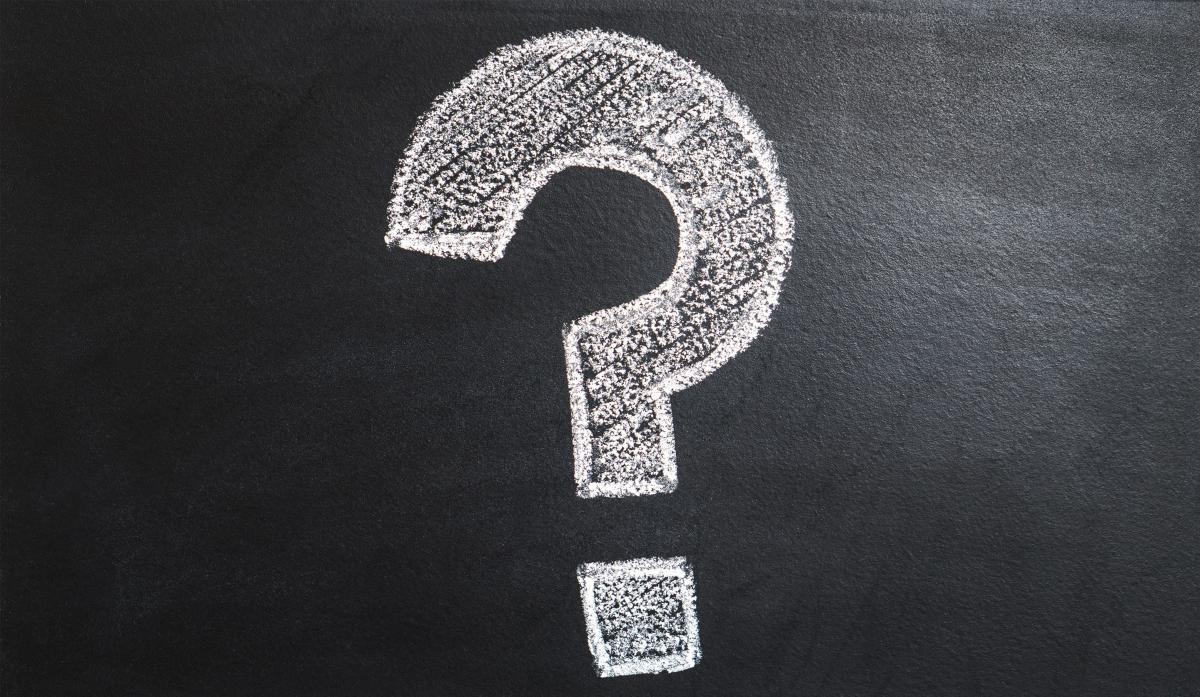 But I have a potential client who wants a logo, social media graphics, website backgrounds and icons. This client is querying the part in my standard Terms and Conditions which states:

From reading this wording quickly, I thought it was just meant to protect me, so that a client cannot take any concepts I provide in the process and pass them on to another designer or alter/copy anything, or sell them onwards.

To reassure the questioning client, I've said the final designs are theirs exclusively and I will not sell those designs on to any third-party. My only ask was that I am able to use them to promote myself as a freelancer.

Interestingly, I've seen the contractual wording above on many designers’ sites so I thought it was pretty standard. But the client is now saying that me retaining the IP would only work if I then provided a licence for use by them, stating what the graphics can and can't be used for. My fear is that if I don’t use the wording (italicised), the client would be free to pass the works onto another designer, if I were unwell or unavailable. But at this stage, they’re not actually prepared to become my client! So finally, my question! Do I set up a licence as they suggest, and also – presumably -- charge much more for signing over IP rights?

Expert’s Answer: Many thanks for your question which raises Intellectual Property issues which frequently concern freelancers.

What is Intellectual Property?

So all pretty creative stuff! Therefore it’s not unusual that we as a law practice receive a question or comment from a designer, as often the position regarding ownership, licensing and assigning can be quite confusing.

Three decades on, and it’s still not straightforward to me!

As the founder of the practice, I’ve been ‘at it’ – in the IP field -- for over 30 years, and it’s still a confusing situation!

But here’s the general rule. It is reasonable for designers to ensure that they maintain and retain the Intellectual Property (IP) that they have worked so hard to create. On the other hand, the customer will feel that they want to retain ownership because they have paid you a sum of money.

The result? We are now left with a question of ownership. The creator and supplier versus the customers and the recipient. So, who wins?

Negotiation is your way forward

Often, it’s a question of negotiation. And often it’s a question of the specifics (like the ones you raise). For example, where a designer creates a website, the designer will wish to retain all the Intellectual Property pertaining to the back-end of the site e.g., the content management system, the database that drives the system etc. It is highly unlikely that the designer will be willing to assign these to the customer, because an assignment would mean that the designer no longer owns these key components.

In such an instance therefore, the designer will be more than happy to license the site’s back-end for the sum of £1 and/or be willing to license it for the price that the customer pays, whereas the front-end i.e., what the customer’s end-users see, the customer will demand and seek legal ownership of.

In the marketplace, this is all perfectly standard and reasonable. So, the key question for you to ask, in your situation with your questioning client, is: what level of importance do you attach to the work that you created and how much will you/they pay?

A perfect example of how this situation can create problems was underlined in the well-known case of Martens v Griggs.

In the case, the court was concerned with the equitable and beneficial ownership of copyright -- that is, a number of conditions that must be satisfied before a term can be implied into a contract, namely:

So for example, you as a creative have been commissioned to produce a drawing but there have been no discussions as to ownership.

If a dispute arose, the court would regularly imply a term within the contract, giving the customer a licence to use the material for which it was jointly contemplated that it would be used for at the time of instruction.

If you have agreed to assign the work to the customer, the court will order the legal owner i.e., you, to assign the copyright to the new owner who will be the equitable owner.

The equitable owner can sue people who infringe the copyright and they are in essence the real owner of that copyright.

In a nutshell, the designer is the legal owner, and the customer is the equitable owner.

What can freelancers take from the above?

The lesson to be learnt for both customer and designer is clear. Deal with the copyright from the outset!

As a designer, ensure it’s clear and expressly referred to in your terms wherever possible, legally assign the work to your customer, and ensure that this is clearly contained within the contractual documentation. Never assume you own the Intellectual Property in what was created. And merely because the first owner of the work is usually the author, does not necessarily mean that six months down the line that you will remain so. Good luck!

The expert was solicitor-advocate Michael Coyle, the owner of internet law and IP specialists Lawdit Solicitors, and he was assisted with this answer by trainee Sena Tokel.