Freelancers' Questions: Do I deserve no pay if I reject a late contract?

Freelancer’s Question: What should freelancers do in the event of being asked to sign a contract after a self-employed job has finished? 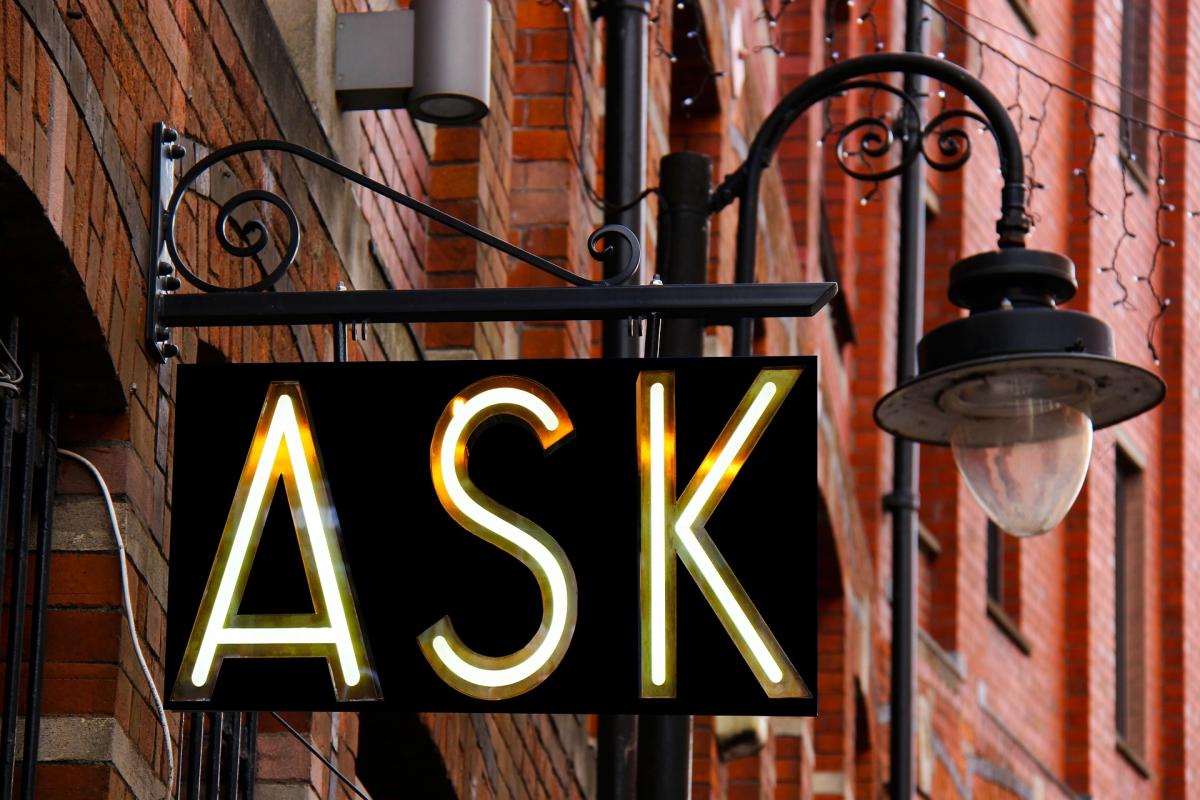 To explain, at the end of my last assignment but with more self-employed work in the pipeline with them, the client sent me a contract for me to sign.

The first problem – the contract has clauses stipulating actions which I don’t agree with, such as me agreeing to put the contract/work on hold without any pay for such a pause while mandating that I should be exclusive to them for such a hold period!

Problem two-- because I’ve currently refused to sign the contract, they are refusing to pay me for the work I’ve supplied to date. And the third, wider problem is that I suspect the motivation behind this contract is more about what the client wants to base my future jobs with them on, rather than it trying to affect the work I’ve provided so far. Surely, not paying me for refusing to sign is unlawful on their part?

And surely emails between the client and I confirming the job are as good as a contract? If it helps to know, I quite desperately need the money which they're holding me hostage for. How should I respond and what should I tell them?

Expert’s Answer: Let me address all your concerns, starting with the matter of your outstanding payments first.

‘Quantum Meruit’ – or in other words, the art of claiming one’s dues

First thing’s first: the services that you have already performed, but that your client is refusing to pay you for. Well, you are indeed correct, and the law is on your side regarding this particular matter.

There exists a legal rule that seeks to protect individuals in the exact situation that you find yourself in: Quantum Meruit.

The legal profession has a soft spot for cryptic Latin expressions and this particular statement literally translates as “the amount one deserves.” In layperson’s terms, this simply refers to the idea that a claimant is entitled to receive and recover reasonable pay for the services supplied to another party, even and especially in cases where the particular business undertaking is not covered by a written contract.

Those emails you’ve got should be just the trick

When making a claim in quantum meruit, a claimant is usually required to prove that the services have been accepted, used, and enjoyed by the other party, and that the other party was aware that the claimant expected to be paid. As such, the email exchange that you’ve got in your possession (in which you presumably discussed the job to be done and potential payment), should do just the trick!

One caveat worth bearing in mind though: an action in debt recovery, with grounding in quantum meruit, would typically result in the courts getting involved.

There is no doubt that your client’s withholding of payment is unreasonable, and you definitely shouldn’t be afraid to impose your position and claim your dues. Business is business, after all!

That being said, if your priority is the preservation of your relationship with the client, you may want to tread lightly to begin with. So start by issuing the invoice for all work completed to date, along with payment terms (e.g. payment must be made to ‘X’ account within 14 days’ of receipt). If no payment is made by the due date, only then should you consider debt recovery.

The contract you received? Avoid backdating and seek legal advice

Now for a few thoughts and tips regarding your first and third problems.

You mention that the contract you’ve received seems to be intended to cover future jobs. You don’t mention anything about the client wanting to backdate the contract (i.e. changing the ‘date of execution’ which appears on the contract and replacing it with an earlier date) in order, say, to cover the services you’ve already supplied.

But if that move is on the table, you probably want to stay clear from backdating and insist on being remunerated for the services already provided on the basis of the email exchange (as suggested above). This is because backdating is generally considered a bad idea, and with good reason.

There are only a handful of cases in which the practice is permitted. In most other circumstances, backdating does not tend to fare well in the courts -- to say the least!

In your case, the main issue with backdating is that it could put the legal validity, and hence the legal effects, of your contract at risk (which is something you don’t want, if it ever came down to it and you had to take your client to court - if another disagreement arises about work supplied and payment received for example).

You also mention that the contract contains some clauses you’re not comfortable with. It would be best to seek legal advice for this.

A lot of what lawyers do involves guiding clients through the very treacherous field of contract law – evaluating the most common and unscrutinised contractual clauses, and advising the client on what to accept or where to draw the line.

And it involves reviewing different versions of the same contract for discrepancies -- believe it or not, this happens more often than you might think, with the other party sneaking last-minute changes to the contract you thought you had negotiated!.

But consider though, if money is a concern, lots of law firms provide their first consultation for free and that way you can evaluate if this is an arrangement that works for you.

Creating your own T&Cs: something you should look into

One last thought before concluding: you may want to look into creating your own, ready-made Terms and Conditions (‘T&Cs’) going forward. This could help prevent some of the problems you’ve encountered here.

We know how precarious self-employment can be and how unfamiliar drafting and agreeing to contracts can seem in this respect.

This is something we’ve written a lot about previously: just a few months back, we wrote a series of articles for FreelanceUK in which we discussed the four types of contractual clauses which we think self-employed sole traders ought to pay particular attention to (Schedule of Works/Scope, Payment Terms, Client Obligations, Term/Termination). For instance, did you know that you can draft your payment terms clauses in a such a way as to discourage late payments?

Bringing you solutions, not problems

We’ve also written about the different ways freelancers can protect their precious intellectual propriety – which is often at the heart of one’s added-value in the freelance industry.

And never forget that on top of protecting you on the legal plane, ready-made T&Cs will convey to your prospective customers that you are a bona fide business partner, both serious about doing business and about protecting what you are best at!

If you have any further concerns, or want your three problems replaced with three solutions tailored to you, please do not hesitate to get in touch with us.

The expert was Leila Saidi of law firm Gerrish Legal, a contract law advisory for freelancers, sole traders and the self-employed.