The IR35 legislation came into place in April 2000. IR35 will affect those who are running their business as self-employed via a partnership or a company of their own. The legislation was bought into to decide whether an individual is working as a 'worker' which is similar to being an employee or if they are working as an independent business (intermediary - partnership or limited company). The individuals that are actually working as 'wokers' rather than independent contractors, freelancers or self-employed are seen as 'disguised employees' by the HMRC.

A test has been put in place, which will help decide the working status of an individual. The test will look at how an individual is working with a business, what is the nature of the contract agreements and if it is an accurate reflection of engagement. If the test is failed, the individual will be caught inside the IR35 and the new rules bought in by the legislation will apply. 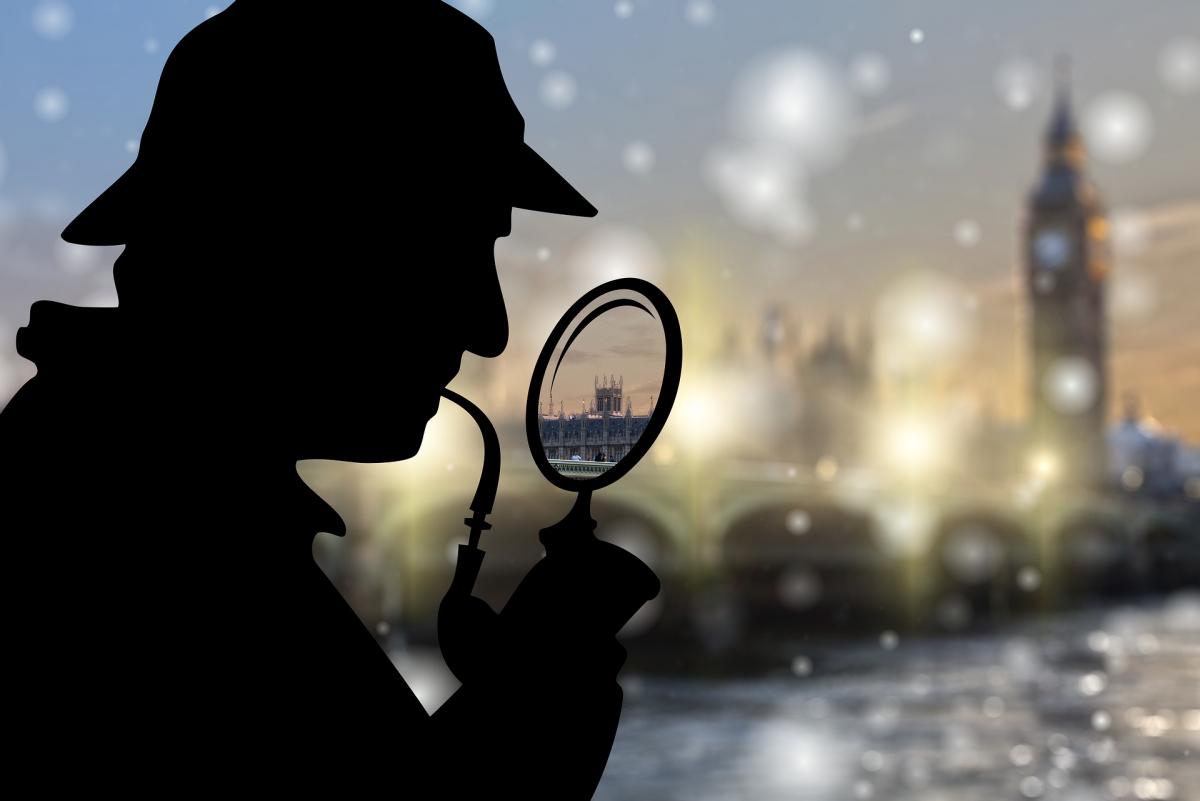 What is the IR35 legislation?

The legislation bough in will increase the tax income to the HMRC, by increasing the Tax and the NIC's (National Insurance Contributions) that those in the service industry will have to pay, as a result of being inside the IR35. The most tax-efficient way that limited companies pay themselves is through dividends and a basic salary. Therefore, if caught inside the IR35, the individual will have to a 'deemed salary' which will be subjected to the taxes that any ordinary employee of a company would have to pay.

The main concern of the Government was that the owners of limited companies were working as 'disguised employees' rather than providing a business to business service. So the following is the test that has been set:

Where the employee is provided by his/her Company to an ultimate client on terms which would normally constitute an employment with that client, this is called a relevant engagement and the IR35 rules apply.

How will I know if I am caught inside the IR35?

You will know if you are inside IR35 if you fail the test that has been set to determine your status either as an independent contractor/freelancer or a 'worker'. However, it's important to note that the bigger picture will be looked at and that includes; what the contract states in its terms and if those terms are reflected in the actual engagement as well as the how the day to day activities are ran by the individual.  If you are suspected of being a 'disguised employee' then you will be challenged by the HMRC and they will try to discredit your contract.  Here are some examples of arguments which are commonly used by the HMRC.

The HMRC's opinion may be that the contract is not a true reflection of the work carried out. Remaining outside of IR35 is determined by the working practices of the individual. Many people try a ‘tick’ approach. For example, if 8 pointers are towards self-employment and only 6 towards employment, then the individual must be self-employed. This is a popular and incorrect basis. In one judgement the judge specifically stated that using a points system would not be acceptable in determining status.

Some factors to take into consideration

If an individual is being investigated these are some of the things that will be looked as, as well as the bigger picture.

Although, these factors listed may play an important role in an investigation its important to note that every case will be different. Also, be aware that the questionnaire that the HMRC use to decide the status of an individual as over 80 questions. Therefore, multiple factors will be taken into consideration. It can be very expensive on the individuals part if the decision is left for the HMRC to make, especially when taking into account the NICs, the taxes, the penalties and the interest that might be added.

The rest of the IR35 section looks at some of the above factors in more detail.

For more on IR35 and introduction to IR35.