Should I set up a limited company?

The simplest way to operate as a freelancer is as a sole trader. However, that may not be the best structure for every freelancer – and, indeed, your circumstances may change over time. 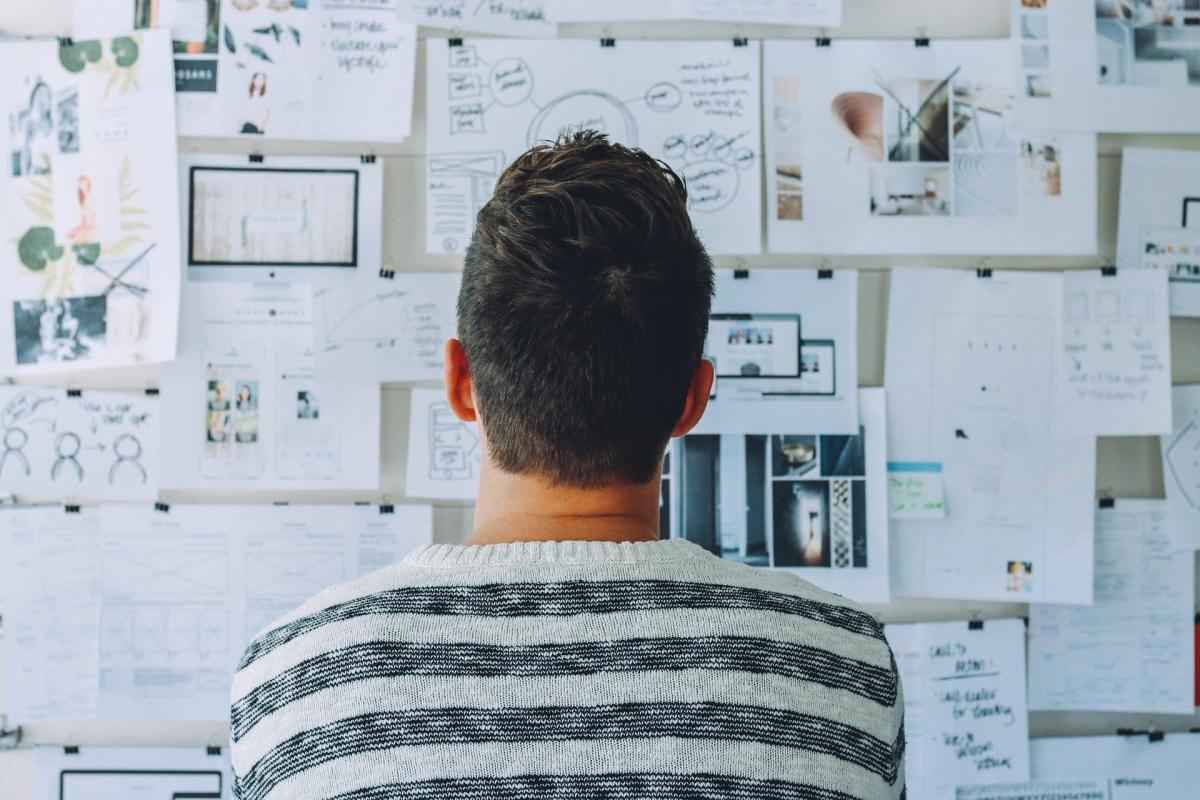 So, writes chartered accountant Graham Jenner of tax advisory Jenner & Co, should you set up a limited company?

A ‘limited’ company? The clue is in its name

The main concept of a limited company is that it provides limited liability for the owner of the business.

As a sole trader, you are the business and the business is you. If the business fails and owes money to creditors, you, personally, are liable for those debts.

By contrast, a limited company is a separate legal entity and the debts of the company are not those of the owners (shareholders). Of course, there have to be rules to stop a company simply racking up large debts and then collapsing, and so the directors have a duty to the creditors of the company (and can be held liable for the company’s debts if they have acted irresponsibly).

For most freelancers, the business will not incur large debts, so unless there is a likelihood of being sued for uninsured losses, limited liability is unlikely to be the main reason for ‘incorporating’ (the term for setting up a limited company).

Some clients will refuse to contract with a sole trader, for fear that the freelancer could be considered their employee. This could have both tax and employment law ramifications for the client. Contracting with a limited company removes that risk.

However, the April 2021 changes to IR35 (beyond the scope of this article but which require the client to consider whether, if there were a deemed contract between the individual and the client, the individual would be an employee of the client), have made this less straightforward. Where a role is clearly outside IR35 – and many freelance roles will be, then contracting with a limited company removes the risk noted above.

What are the tax advantages of a limited company?

Perhaps the biggest driver for freelancers to incorporate and operate as a limited company is for tax and national insurance benefits.

However, as a limited company is a separate legal entity, there are two aspects to consider regarding tax and national insurance. Firstly, the company will pay tax (Corporation Tax, currently 19%) on any profit that is made. The company’s taxable profit is after any salary that you – the freelancer -- take from the company as its director.

Paying salary and dividends as a limited company freelancer

Significantly, the dividend is not subject to national insurance (as it is not considered to be earned income), but it is now subject to a special tax known as ‘dividend tax.’ This rate is lower than the rates of income tax that the individual would normally suffer, to take some account of the fact that the company has already suffered Corporation Tax on it.

To the extent that the dividend falls within your basic rate tax band, you pay only 7.5% on the dividend. This gives an effective tax rate of 25.08%, although helpfully, the first £2,000 of dividends in a year are tax free. While this is higher than the 20% income tax that would be suffered if this were paid as a salary, as there is no national insurance, the net income is significantly greater.

At higher rate tax, there is a similar effect, with an effective rate of 45.3% compared to income tax on salary of 40% but, again, no national insurance, resulting in greater net income.

Firstly, as the individual only pays tax and national insurance (if applicable) when income is taken from the company, it is possible to retain income in the company, taxed at only 19% at that stage. Where the individual does not need to take all of the income from the company, and especially where this would suffer the 32.5% dividend tax for higher rate tax payers, leaving some of that profit in the company provides scope for taking the income at a later date. This is particularly relevant where profits might be high one year, and small another year.

Secondly, potentially beneficial is that other members of the family can be directors or shareholders of the limited company and income paid to them as remuneration for the former and dividends for the latter. There are other points to carefully consider in this regard, and you should speak to your accountant, if you want to consider these options.