What are the differences between contracting and freelancing?

To work out whether contracting or freelancing is right for you, it’s vital to understand what each of these increasingly important work terms mean, writes Julia Kermode, founder of independent work champion iWork. 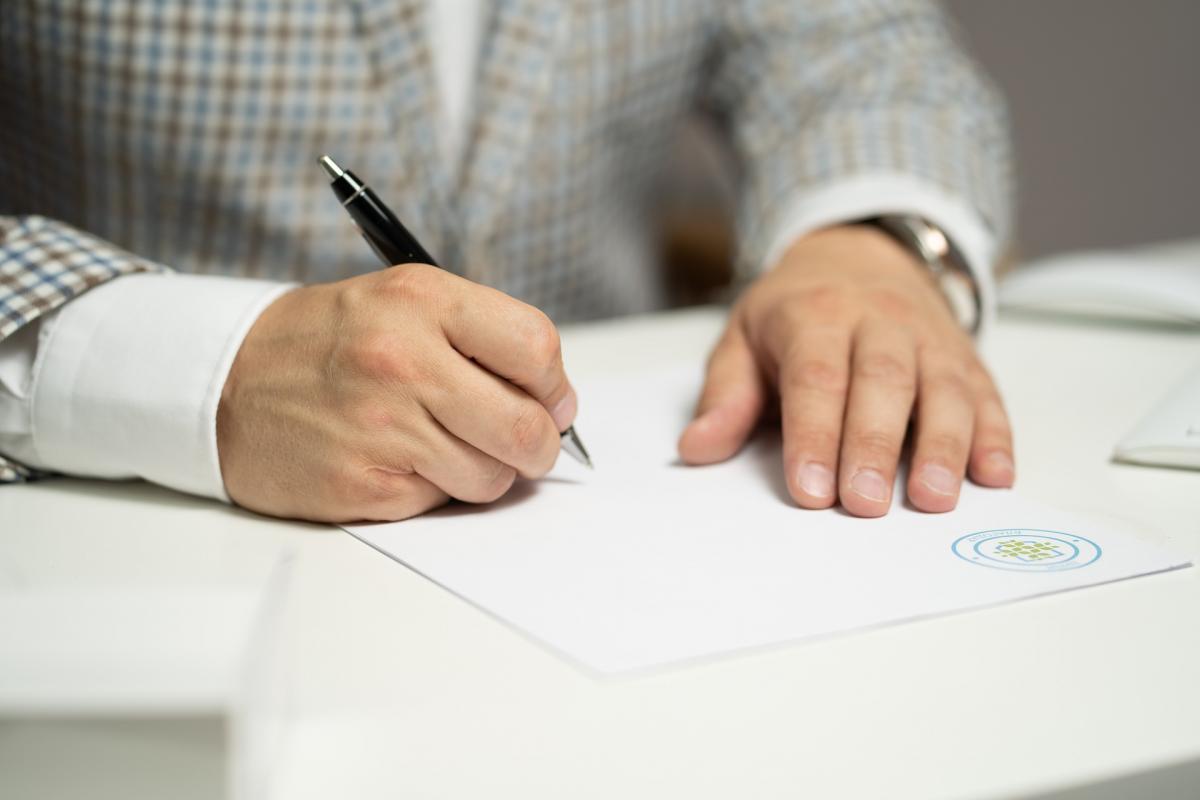 No government definition of freelancing or contracting

First, it’s worth noting that there is no legal or government definition for either contracting or freelancing.

This lack of statutory definition means that when you’re first starting out as a self-employed person, it can be tricky to know which group you would fall into.

Fortunately, largely thanks to industry, the courts and some clues by some official bodies, there are generally accepted characteristics of what constitutes freelancing and what constitutes contracting.

How are contractors and freelancers the same?

So, both contractors and freelancers are skilled professionals who are self-employed, meaning that they work for clients but, crucially, they are not employed by their clients.

Freelancers often work within the creative industries such as in the Media, PR, Marketing, Digital, and Film/TV sectors, working as photographers, copywriters, designers, actors, TV presenters, musicians, camera operators and the like. In fact, you can find freelancers in just about every key sector of the economy!

Generally-speaking, freelancers will have multiple clients that they are working for at any given time, and these can be a combination of ongoing work for clients and also ‘one-off’ projects.

Balance, blurring, and being the boss

Many freelancers aim for a balance of retained clients to give them financial stability, alongside several additional projects which have a defined ‘end’ – the stage when the work is completed.

If you are freelancing and you have retained clients, you should take care to ensure that the commercial relationship which you have does not become blurred and start to look similar to employment. If it does, such blurring could end up with potentially costly tax and NIC implications for you and your client(s), in the event that your relationship is deemed by HMRC to be one of employment.

The key to preventing the relationship becoming employer-employee or master-servant is to simply ensure that you are effectively ‘the boss,’ by you deciding exactly where, when and most importantly how you do the client’s work. In other words, your client should not be controlling you, providing that you deliver the client’s agreed outputs.

Contracting and contractors: the key characteristics

In contrast to such self-employed freelancers who tend to operate as sole traders, contractors tend to work for one client at any given time, and all of their work consists of one-off projects, often without any retained ongoing clients.

Businesses engage contractors for specific projects that require particular skills for a defined period of time. You will often find contractors within the IT sector, as businesses frequently need to change or upgrade their infrastructure.

Such IT projects may require specific, niche skills and competencies that are not permanently needed by the business, so the business (i.e. the client or in contactor parlance ‘the end-user’) will invariably engage contractors for the duration of the project, often on three-month terms initially, but potentially longer, whereby such contractors might have their 3-month contract ‘renewed’ or ‘extended’ if they were not taken on for the longer term at the outset.

Taking care as a contractor, especially with contracts and project creep

Like freelancers, contractors are self-employed meaning that they receive no statutory benefits or rights associated with being an employee. Again though, care needs to be taken to ensure that boundaries between being a contractor and an employee do not become blurred because there will be tax and NICs implications.

The key to ensuring a ‘B2B’ engagement does not become blurred is being very clear at the outset as to what work is included in the project specification, and for the contractor to not deviate from the agreed scope of work, otherwise you (the contractor) could inadvertently create a tax/NICs issue for you or your client.

So any requests by the client to undertake additional tasks should be agreed in writing either as a ‘new project,’ or as a clearly marked amendment to the existing project/contract. Without documenting such changes in scope (and assuming this additional work is accepted by the contractor and their preferred structure of operation which is usually a limited company), your client starts to appear similar to an employer, and you start to look like an employee, working at the behest of your client. Accepting ‘business as usual’ tasks from the client is what bonafide contractors take care to avoid accepting or doing, so as not to fall foul of the so-called IR35 legislation.

You should be very clear to your client about your invoicing and payment expectations at the outset to avoid misunderstandings, and some negotiation of these payment terms may be needed. Often contractors decide to get their work sourced via a recruitment agency. So, for contractors, that negotiation over the terms (just like the fee payment by the client for providing their services) is an issue to be taken up with, and sorted by, the agent.

Final considerations – including getting help before you decide

Finally, remember -- both freelancers and contractors are self-employed workers, usually operating via their own sole trader business or their own limited company respectively (although there is nothing in law to stop a freelancer setting up and working via their own limited company – also referred to as a Personal Service Company, just as there is nothing stopping a contractor operating as a sole trader).

My key recommendation is that before you decide which to become, make sure you understand the ‘pros’ and ‘cons’ to both. And choose whichever is more appropriate for your circumstances after you’ve spoken to a business adviser, such as an accountant, ideally who specialises in the contractor and/or freelancer marketplaces.

Very finally, whatever structure you choose, or whatever adviser you enlist, remember that as a self-employed person, it is you who are responsible for paying the appropriate tax and/or National Insurance Contributions to HMRC; nobody else.